Did you or your kids get a Wii, XBox 360, or PlayStation 3 for Christmas?  Instead of spending tons of money to buy new games for your system, check them out from the library for free!  Here are some of the latest additions to our video game collection: 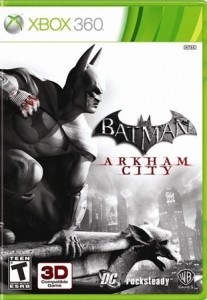 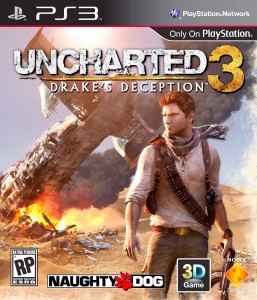 Bakugan: Defenders of the Core

We have lots of older games for all three systems as well, so feel free to search our catalog or stop by any of our three locations to see what we’ve got! 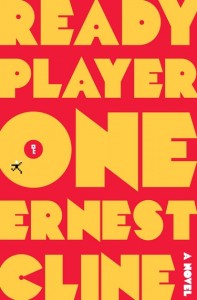 Ready Player One by Ernest Cline is set in the year 2044 when technology has reached a peak and people don’t interact much in the real world anymore.  Instead, they interact in the OASIS, a virtual reality utopia where you can be whoever and whatever you want.  Created by wealthy programmer James Halliday, the OASIS has become the real world to many people, since the actual real world is in shambles following the great energy crisis.  After Halliday’s death, a video will is released with a challenge:  whoever can find the hidden “Easter egg” that Halliday left in the OASIS will inherit his company and his entire fortune.  The hunt quickly becomes an obsession for the whole world, including teenager Wade Watts.  Wade has lived in a trailer with his drugged-out aunt ever since the death of his parents and has studied Halliday’s life relentlessly in hopes of figuring out the clues Halliday left behind in order to find the Easter egg and create a better life for himself. 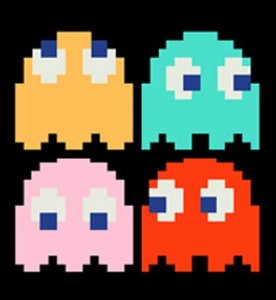 If you like advenuture and quest stories, Ready Player One is a really fun and unique one, since it basically all takes place inside a video game.  It’s especially fun if you have fond memories of the pop culture of the 1980s.  Halliday was obsessed with ’80s pop culture and included a lot of it in his clues, so all the best movies and video games of the decade are very well represented.  It’s also really fun as a fan of “geeky stuff” to hear pretty much all of your favorite things referenced (I couldn’t help but get excited that Wade’s OASIS character was riding around in a Firefly-class spaceship).

The book also has a lot of suspenseful moments as Wade tries to become the one to find the Easter egg.  One of the biggest corporations in the world, called IOI, has entered the quest for the egg in an effort to gain ownership of the OASIS and start charging for use of it.  Wade and his friends (including love interest Art3mis and his mysterious best friend Aech, neither of whom Wade has ever met in person) are racing to beat IOI to the Easter egg in order to preserve the OASIS that they have known and loved for so long.  Overall, Ready Player One is an inspiring story about the little guy trying to overtake Goliath and make a better life for himself and the people around him. It’s very affirming for fans of “geek culture”, and it teaches that being yourself and having a little perseverence can get you pretty far.  And of course, it’s a really fun story that I would highly recommend. 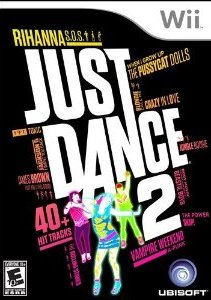 It’s getting pretty expensive to buy video games, and it’s always a disappointment when you buy one only to find out that it’s not that great.  So why not try them out for free?  The library recently added a lot of new video games to our collections at all three locations!  We’ve got games for the Wii, XBox 360, PlayStation 2, and PlayStation 3.  And they’re not all just for kids; we have games that teens and adults can enjoy as well!

Our video games can’t be placed on hold, but you can stop into any of our locations to see if they are available.  Just check with a staff member who can point you in the right direction. 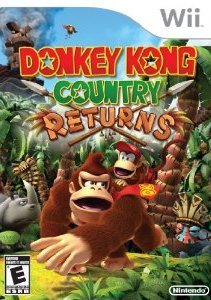 Here are just a few of our newest games:

Ratchet and Clank: Tools of Destruction

Harry Potter and the Half-Blood Prince

Have you ever wanted to learn how to play chess?

Try The Art of Chess by Colleen Schafroth.

Have you ever needed help with a crossword clue?

Have you ever wanted to play a fast-paced video or computer game?

Have you ever wanted to see if you are Mensa material, i.e., the top 2% of the population in I.Q.?

Have you ever wanted to put a jigsaw puzzle together but didn’t want to go out and buy one?

Try our collection at the Main Library. You can check out these 500-2000 piece puzzles just like a book! Where are they? You can find them the northeast corner of the first floor, behind the Reference section.

Bad Behavior has blocked 2298 access attempts in the last 7 days.