One hundred years ago: Davenport High School, Class of 1912

In June of this year, around 883 students graduated from our three Davenport high schools.

In contrast, eighty-eight students received their diplomas from Davenport High School in June of 1912. It was one of the largest classes on record, and only the second time that graduates from both semesters were placed in a single class.

Superintendent Frank L. Smart and Davenport High School principal George Edward Marshall recommended that the school combine the commencement exercises for both graduating classes.  Having another ceremony in January was costing them much more money and it interfered with the work of the other students in the school.

At the time, the high school offered four different courses of study: Latin (for students who wished to pursue an academic course at college), Science (for students who desired to enter a technical school/college, or for those who wished full work in science and math), German (much like the Latin course, but with four years of German) and Commercial (preparation for business pursuits).

Some of the graduates were later photographed by J. B. Hostetler in the 1910s, and we were able to locate their portraits in our Photograph Collection.  Here, then, are a few of the lovely ladies and handsome gentlemen of the class of 1912:

Elsie C. Brandt, daughter of Jacob and Wilhelmina (Rickert) Brandt, was born May 6, 1894 in Davenport. She was married to Floyd Davies and was a schoolteacher. Mrs. Floyd (Elsie C.) Davies died on March 28, 1972 in Portland, Oregon. 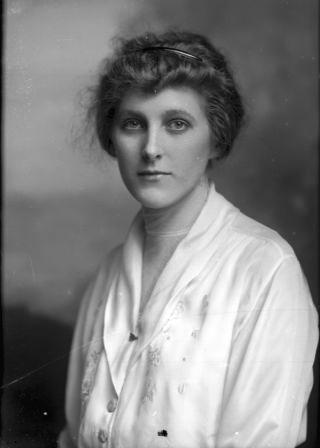 Edna S. Emanuelson, daughter of Henry G. and Josephine (Johnson) Emanuelson, was born June 6, 1894 in Ottumwa, IA. Edna graduated from the University of Iowa in 1917 with an art degree. She married Lieutenant James M. Blackburn in April of 1918 in Waco, Texas. Mrs. Edna Blackburn died on October 3, 1975 in Santa Clara, California. 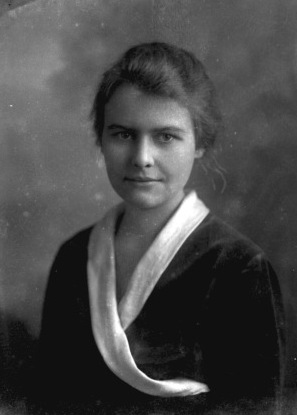 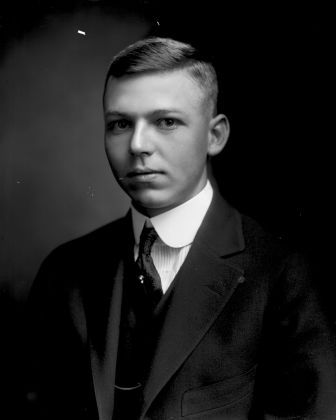 Dorothy E. Howe, daughter of Spencer and Phoebe (Eyles) Howe, was born in Davenport on May 20, 1894. She married Clarence A. Lay in Scott County on September 13, 1919. Dorothy worked as a stenographer at the Rock Island Arsenal. Mrs. Dorothy Lay died on October 11, 1978 in Davenport. 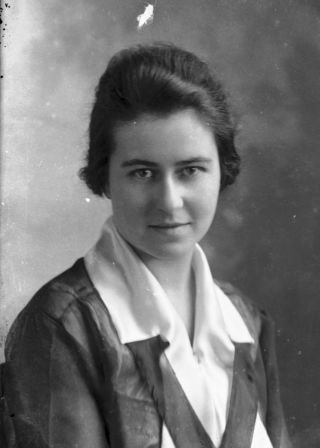 Frank Maehr, Jr., second youngest of Frank and May (Steffen) Maehr was born August 5, 1896 in Davenport. He married Pauline Moeller in 1969 in Perry, Iowa.  After graduating, Frank worked as a manager at his father’s candy shop, later worked at Central Engineering Co., and owned a poultry farm in Andalusia, Illinois. Frank Maehr, Jr. died on December 7, 1989 in Bettendorf. 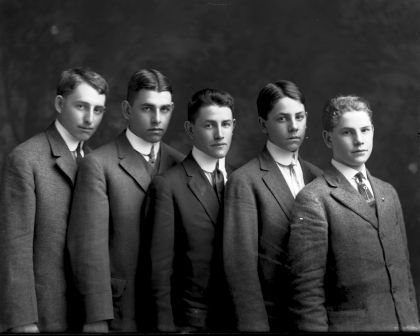 Bad Behavior has blocked 823 access attempts in the last 7 days.