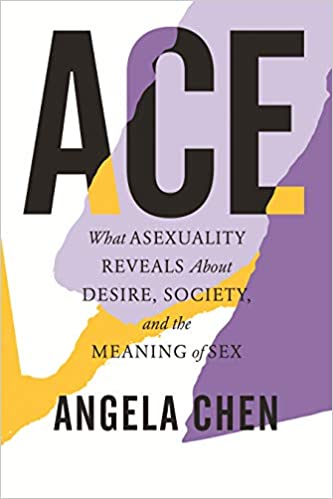 “The words are gifts. If you know which terms to search, you know how to find others who might have something to teach.”

In the world of relationships and identities, asexuality is relatively unknown, but it’s vitally important. To understand why, read Ace: What Asexuality Reveals About Desire, Society, and the Meaning of Sex by Angela Chen.  Journalist Chen uses her own experiences as well as those of a diverse group of asexual people to explain what asexuality is and how it feels, and also to expose some hidden truths about ourselves and our societies.

First things first: what DOES it mean? To put it simply, someone who is asexual doesn’t experience sexual attraction. There are as many different ways this works as there are asexual people, but that’s the main point to remember: no sexual attraction. If you’re puzzled, have never heard of this before, and are wondering if I’m just making this up, check out this book, or The Invisible Orientation by Julie Decker, another vital text on the subject, available through interlibrary loan.

To paraphrase the publisher: Both highly readable and unflinchingly honest, Ace uses a blend of reporting, cultural criticism, and memoir to address the misconceptions around the “A” of LGBTQIA and invites everyone to rethink pleasure and intimacy. I personally think that description is spot-on: Chen clearly conducted rigorous research to write this book, but she balances the academic language with personal stories that bring the theoretical ideas and big words into the real, practical world. This makes it easier to understand the tough concepts she introduces, like how gender and race intersect with sexual orientation. Most importantly, she makes it clear that her goal is acceptance and freedom for EVERYONE to build the life and relationships they want, without judgment, pressure, or shame.

You don’t need to be asexual yourself to benefit from this book; you just need to have an open mind. My hope is that if you don’t already know about this word and the diverse and beautiful community it represents, you’ll be intrigued, validated, or at least better informed by learning more about it.

I don’t know about you, but sometimes the best way for me to learn about a big, confusing topic is to read both fiction AND non-fiction about it. Fiction often helps us make sense of things in a story-telling, empathetic way, while non-fiction is more explanatory and logical. Reading one (or two) of each on the same topic can help me get a well-rounded view of a complicated idea. Today I’d like to show you what I mean by talking about gender identity. This is a big and messy topic that is coming up more and more in politics, popular culture, and general conversation – and speaking as a genderqueer, genderfluid, gender-vague person myself I do think it’s something more people should know about. But where to start, with such a huge area of research, history, and complex personal experiences to draw from? Good news: there are some really great books for that – all available through the library! All you need to bring is your library card and an open mind. Here are just a few titles I’d recommend trying to help you better understand your gender-diverse neighbors, coworkers, family members – or in my case, your librarian! 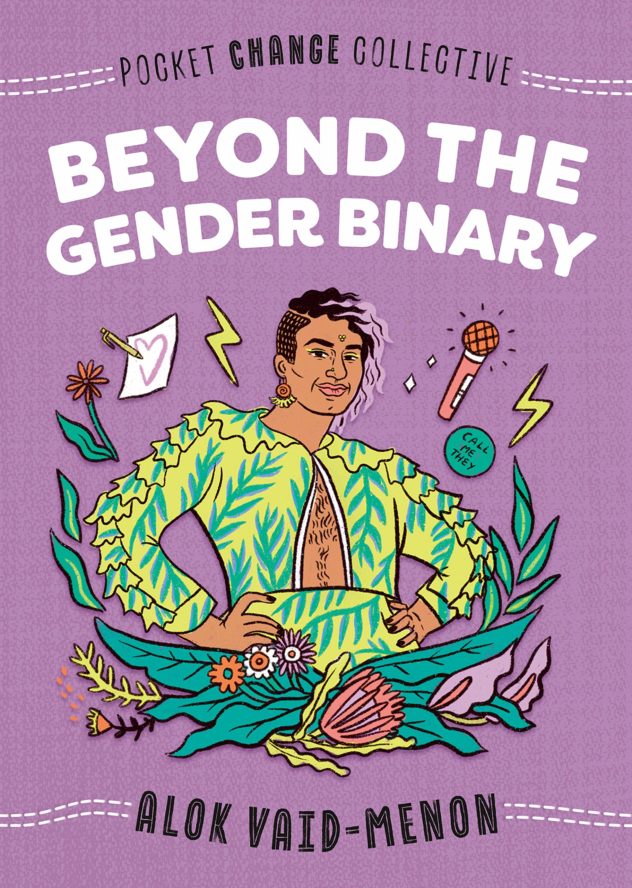 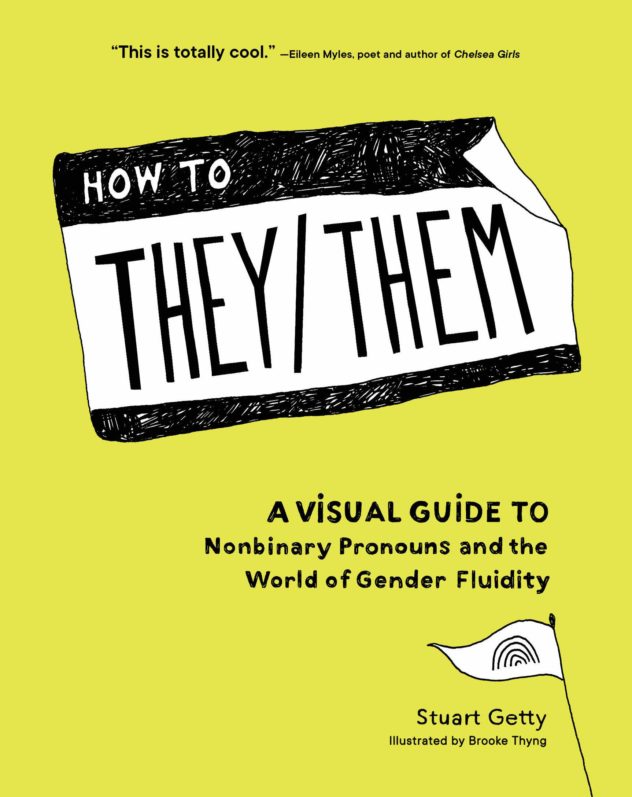 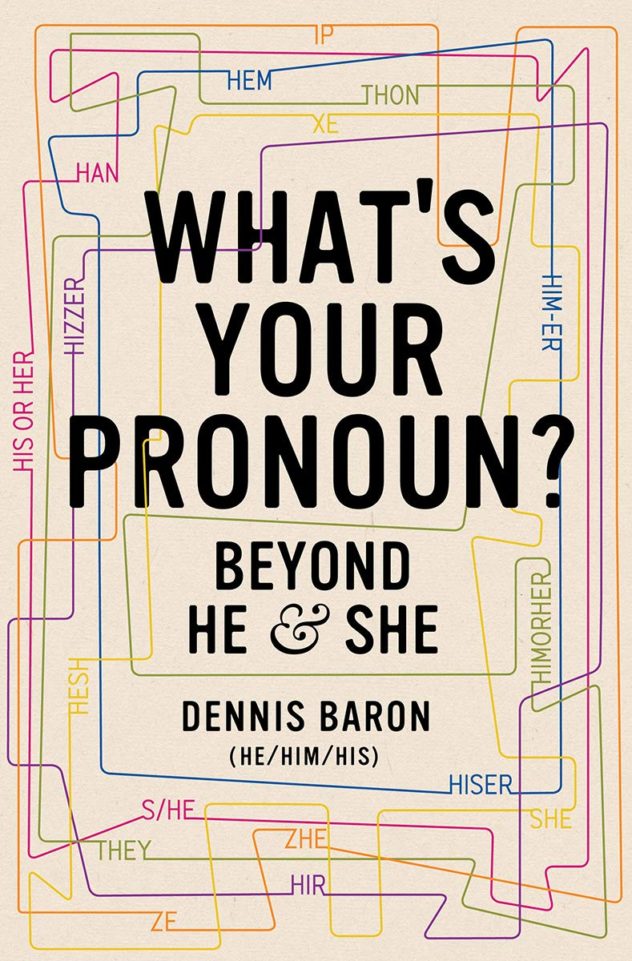 Beyond the Gender Binary by Alok Vaid-Menon is a brief, manifesto-style book, packed with thoughtful insights and explanations of just what “the gender binary” means, along with how (and why) people like them want to disrupt it. Primarily, Vaid-Menon focuses on how your expression of gender is an act of creativity, imagination, and liberation.

How to They/Them by Stuart Getty is a light-hearted, visually engaging book which acts as both a guidebook/dictionary of the world of gender-nonconformity, and as a memoir. Getty explains these confusing topics through the lens of their own personal experiences, in order to help anyone and everyone understand.

What’s Your Pronoun? by Dennis E. Baron is a title for those deeply concerned with the grammar of gender identity. Baron delves deep into the long, long history of gender-neutral pronouns, explaining all the different options that have been used over time and why they matter. 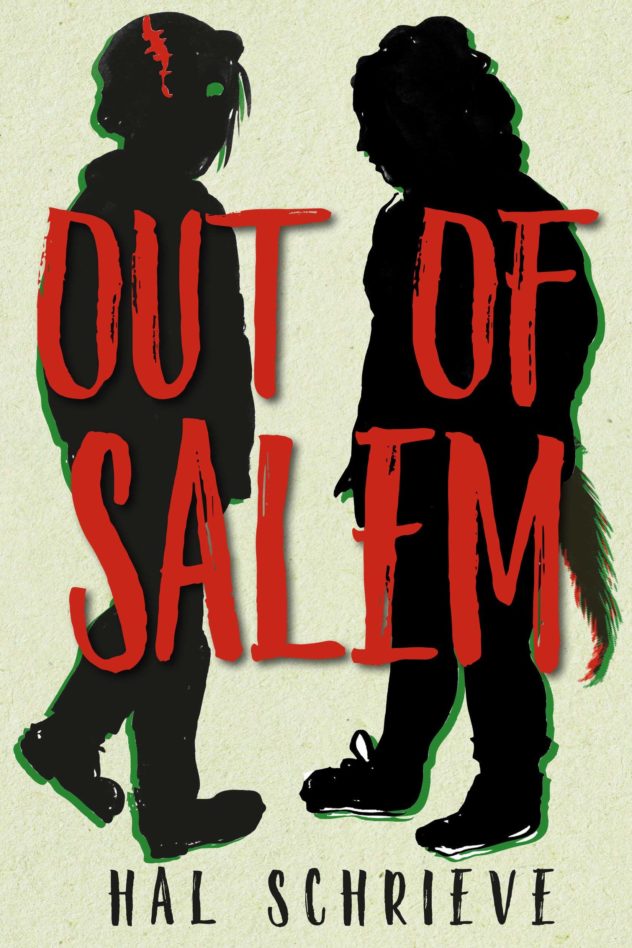 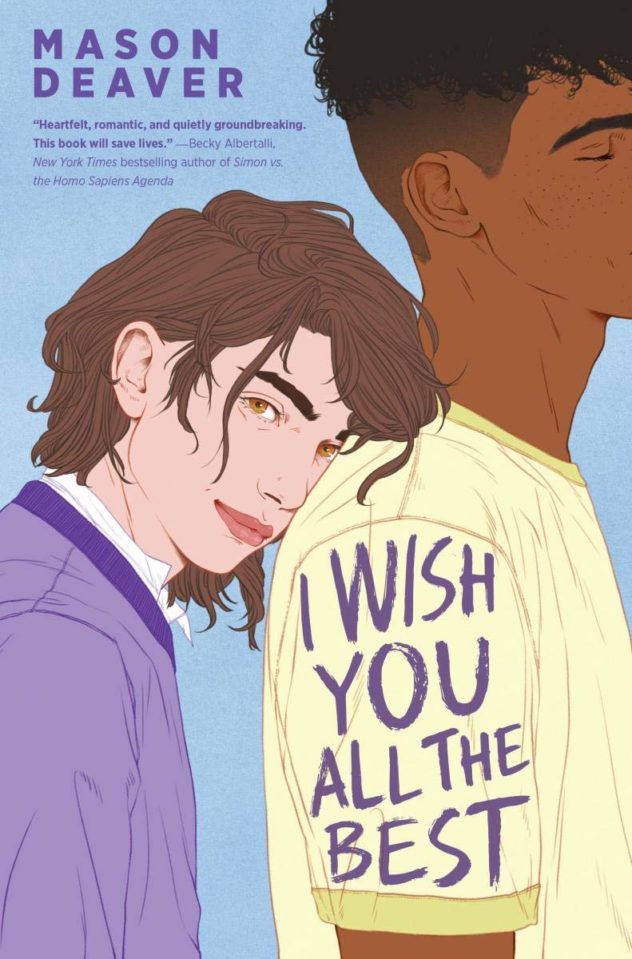 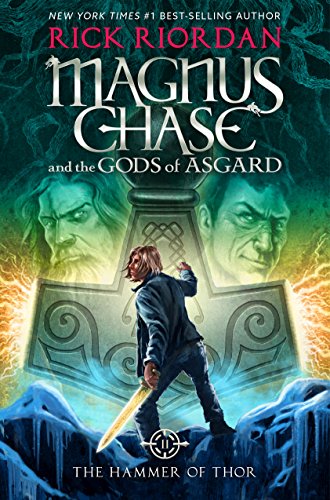 Out of Salem by Hal Shrieve is my most recent fiction read on this topic: a powerful and gritty YA urban fantasy. The book focuses on Z, a genderqueer teenager who has recently become a zombie. Together with their new friend Aysel, an unregistered werewolf, they struggle to survive in a town deeply, violently prejudiced against them. Z’s experiences both as a zombie and as a genderqueer teen show the rejection, dismissal, and suspicion faced by transgender individuals in the real world. I appreciated that despite the book’s dark depiction of society, the ending was hopeful.

I Wish You All The Best by Mason Deaver is another great but somewhat intense YA read. In this realistic fiction book, Ben comes out to their parents as nonbinary and is kicked out of the house. They move in with their estranged older sister, but struggle to overcome the trauma of their parents’ rejection, at last finding healing in a new romance with classmate Nathan. I like this book because it’s honest about how hard it is to navigate a complicated gender identity with both supportive and unsupportive family members. It’s also a good portrayal of living with anxiety, and has a hopeful ending.

The Hammer of Thor by Rick Riordan is a fun fiction title I would recommend to get introduced to this topic. This is the second installment in Riordan’s Magnus Chase series, and in this book Magnus meets the feisty Alex Fierro, a genderfluid shapeshifter. As he builds an alliance and a friendship with Alex, Magnus (and the reader) gets a crash course in what it means to be genderfluid, including how pronouns work for those who are sometimes male and sometimes female. I recommend this book for a more light-hearted introduction to a complicated issue.

Bad Behavior has blocked 1610 access attempts in the last 7 days.