A Second Flood of Images

As we appear to be facing another round of flood-like behavior from the Mississippi this year, it seems fitting to continue our memorial series of high waters past with these images of the 1993 Flood. This was the flood, you may remember, that outdid the Great Flood of ’65* by cresting at 22.63 feet on the 9th of July. Which just goes to show that ‘better late than never’ isn’t always true. 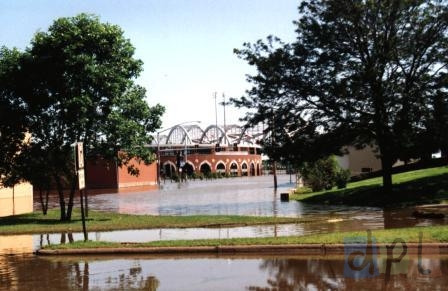 A view of John O’Donnell Stadium Lake from 2nd Street, near the Centennial Bridge off ramp. 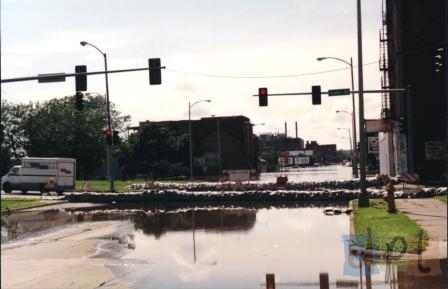 The corner of 2nd and Gaines. They aren’t kidding about the Detour sign in the center, there. 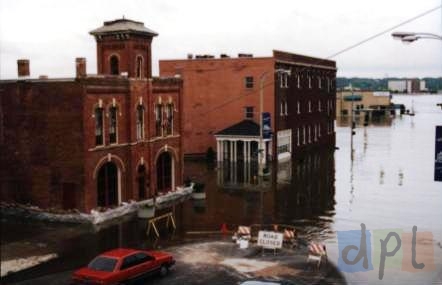 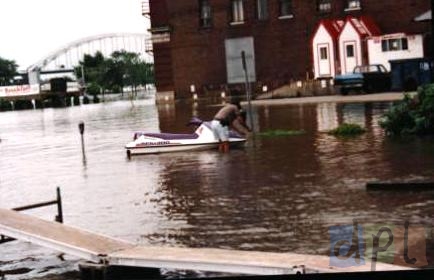 A citizen parks his transportation in an unoccupied metered space. 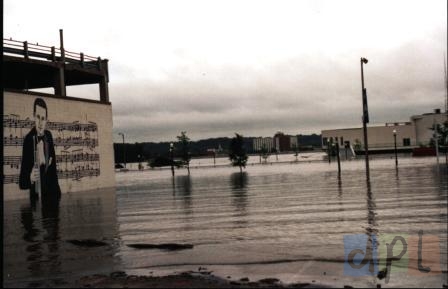 Bix contemplates the Mississippi from the side of the city Parking Building. 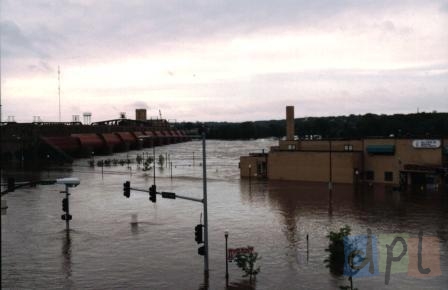 Lock and Dam 15 is wide open, as is the draw of the Government Bridge.And the River Front sign by the traffic light, there, needs to be moved a few streets back . . . 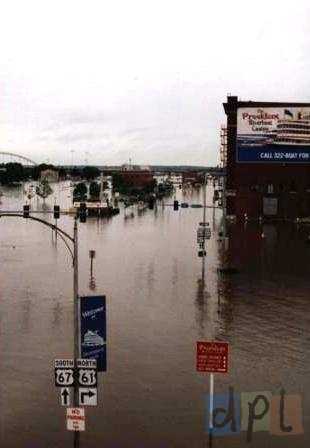 The view from a lofty corner of Brady and 2nd Street. In the distance, the bandshell in LeClaire Park is still holding its own. 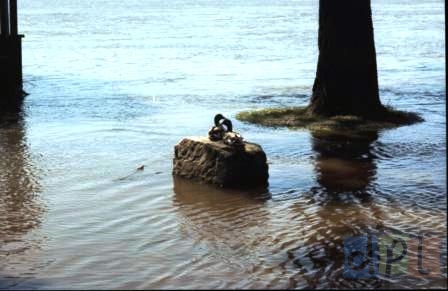 At least two residents appear to be enjoying the flood.

Like Loading...
This entry was posted in Local History and tagged Flood, Photographs, weather, Weather Records. Bookmark the permalink.

Bad Behavior has blocked 1962 access attempts in the last 7 days.