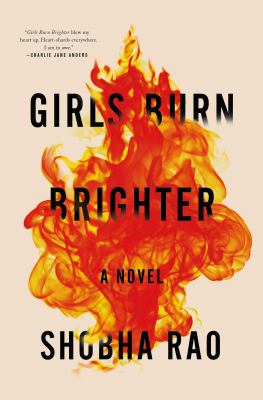 How did Seattle treat you – did you find something especially good to read this month? 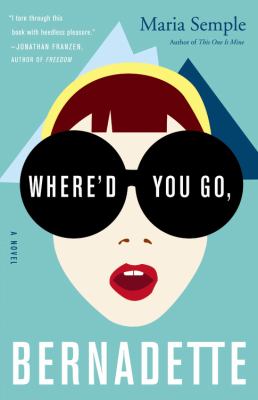 I read a great book this month, Where’d You Go Bernadette by Maria Semple and I loved it. Told via emails, memos, letters, text messages and narrative, the story of Bernadette and her unraveling comes together bit by bit. A brilliant architect, a petty argument nearly destroys her and she withdraws with her husband and daughter to Seattle. Bernadette’s acerbic observations of the people and world around her are very funny and her slow descent into madness is heartbreaking. Misunderstandings and missed communications spiral events into a madcap comedy-of-errors until Bernadette’s only choice, she believes, is to disappear. However Bee, her teenage daughter, will not give up on her and goes looking for her, piecing together Bernadette’s story both past and present.

Bee makes a lovely narrator. She’s as scrappy and observant and brilliant as her mother. That Bernadette is able to return and reunite with her husband and daughter is due in large part to Bee’s determination and love. I got a lot out of this book, about how lack of communication can destroy, how forgiveness can heal, how love can overcome many things, but most of all, I felt this book was about being true to yourself. When Bernadette denies her creativity and tries to be someone she’s not, she nearly kills herself and puts her family in turmoil. Despite the seemingly heavy themes, the book is laugh out loud funny and sometimes just this side of absurd – a fun read that quickly captures your attention.

Seattle plays a big part in this book, especially the first half (interestingly – and somewhat oddly (although it works) – the second half takes place mostly in Antarctica!). Some of the characters love Seattle and some hate it, so you get a pretty balanced view of both the good and the bad. Lots of rain, of course, but also lots of descriptions of the neighborhoods and traffic and businesses that keep the city running. A fun, quirky city that makes the perfect backdrop to a fun, quirky book.

What about you – did you find a great Seattle read this month? Let us know in the comments! 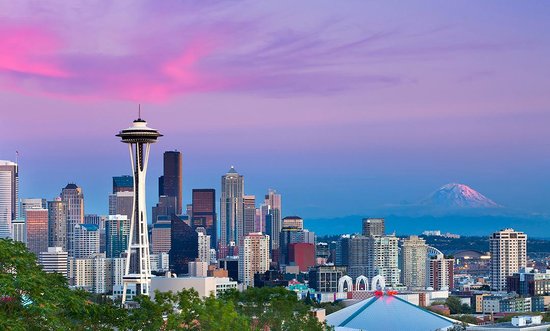 How is your Seattle reading going? Have you found any gems? If you’re still looking, here are a few more recommendations.

The Boys in the Boat by Daniel Brown. I’ve recommended this book many times and have yet to hear from anyone that was disappointed. At its most basic, it’s the true story about the young men who represented the US in rowing in the 1936 Berlin Olympics, but there’s so much more. The majority of these athletes came from difficult backgrounds made worse by the Great Depression and worked hard not only to stay on the team, but to stay in school. The bulk of the story takes place at the University of Washington in Seattle and gives you a feel for 1930s Seattle and the great shifts that were beginning in its economy and outlook. Also, the book is can’t-put-down good.

The Art of Racing in the Rain by Garth Stein. This book is one of my all-time favorites. It’s funny and heartbreaking and beautiful. Told from the point-of-view of the family dog Enzo, it follows the story of Danny Swift as he works to become a professional auto racer. Along the way Denny falls in love, marries and has a daughter. After his wife dies, Denny must fight for his daughter. Through it all, Enzo, who wishes for opposable thumbs and the ability to speak, is Denny’s silent, loyal supporter. To be honest, Seattle does not have a starring role in this book, but Garth Stein lives in Seattle which gives the setting real authenticity.

Or go grunge, put on a flannel shirt and listen to some Kurt Cobain and Nirvana. (Did I get that right? The grunge movement completely missed me) Try Montage of Heck or Nevermind. Or try a documentary about the grunge movement such as Soaked in Bleach. Remember, you don’t have to read a book – watching a movie or listening to music also count (um, so long as it has something to do with Seattle!)

I’m still reading Where’d You Go Bernadette by Maria Semple and so far, I’m loving it. It took me several pages to catch onto the rhythm of the writing – it’s told through a combination of texts, emails, letters and narrative – and figure out the cast of characters, but I caught on soon enough. I’m loving Bernadette’s snarky remarks and her brand of crazy (although I suspect there’s more going on) So far, it’s been a great read.

Now, over to you – what are reading/watching/listening to this month?

It’s time for our next stop on our 2017 Online Reading Challenge! This month we’re exploring Seattle in the beautiful Pacific Northwest. Home of Pike Place Market, the first Starbucks, the Space Needle and lots of rain (although I’m sure there’s much more to it as well!). It’s also the setting for some great books and movies so this month’s Challenge should be a lot of fun too. Some suggestions to get you started:

Hotel on the Corner of Bitter and Sweet by Jamie Ford.Set in the ethnic neighborhoods of Seattle during World War II and Japanese American internment camps of the era, this novel tells the heartwarming story of widower Henry Lee, his father, and his first love Keiko Okabe.

Joy for Beginners by Erica Bauermeister. Six women gather to celebrate their friend Kate’s recovery from cancer, where she strikes a bargain with them: to celebrate her new lease on life, she’ll do the one thing that’s always terrified her, but if she does, each of them will also do one thing that they’d find difficult.

Second Watch by J.A. Jance (all of the JP Beaumont series is set in Seattle) Second Watch shows Beaumont taking some time off to get knee replacement surgery, but instead of taking his mind off work, the operation plunges him into one of the most perplexing mysteries he’s ever faced. His past collides with his present in this complex and thrilling story that explores loss and heartbreak, duty and honor, and, most importantly, the staggering cost of war and the debts we owe those who served in the Vietnam War, and those in uniform today.

If you’d rather watch your Challenge this month (and remember – that’s totally allowed!), check out 10 Things I Hate About You with Heath Ledger and Julia Stiles, based (very) loosely on The Taming of the Shrew and is full of sharp and witty dialogue, Sleepless in Seattle (of course) with Tom Hanks and Meg Ryan or any season of the television series Frasier, possibly the best tv show ever unless you don’t like superb comedic acting, clever writing and engaging characters. Also look for Say Anything, the modern classic love story.

I’m planning on reading Where’d You Go Bernadette by Maria Semple which has been on my “to read someday” list for ages and has been a favorite with our patrons.

What about you? Do you know what you’re going to read for the Seattle leg of our journey? If you’re still looking for ideas, be sure to stop by any of our locations and check our Reading Challenge displays!