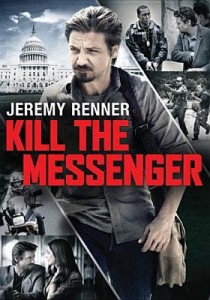 I don’t know about you, but my attention is always peaked when I start watching a movie and it says, “based on a true story” somewhere in the opening credits. I watch the movie trying to absorb as many of the facts as possible, so that when the movie ends, if I still find the topic and people the movie is about interesting, then I can go research more. My newest “based on a true story” movie is Kill the Messenger starring Jeremy Renner.

In Kill the Messenger, Renner plays Pulitzer Prize-winning journalist Gary Webb, an investigative reporter who worked for the San Jose Mercury News, who finds himself entangled in a political and drug war when he at first becomes tricked into helping a younger drug dealer get his charges dropped in trial. Webb inadvertently stumbles upon a huge life-changing story when he digs deeper into the initial story he was presented with and finds a connection between the U.S. government and a Central American war. Through investigative reporting and tracking down anyone that could possibly be tied to this case, Webb finds that a United States intelligence agency has linked themselves to a group of Central American drug smugglers. Webb’s story seems to only be getting better until he is dragged in front of operatives for the agency and is told, in polite terms of course, that if he does not stop, he will be unequivocally endangering his life, the lives of his family, and the lives of everyone he knows. Here is when everything starts going downhill for Webb. This movie can be described as a riveting suspense, an explosive race for the truth, and even a compelling political drama. I was intrigued by the suspense and the cover-ups that happen throughout and how everything you think you know, you actually don’t know at all. Check out this movie and let me know what you think!

If you’re interested in learning more about Gary Webb, the journalist who exposed the CIA, check out the books below. They contain essays written by Webb, while Kill the Messenger by Nick Schou is one of the two books that the move is based on. 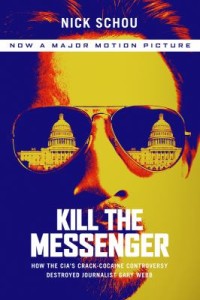 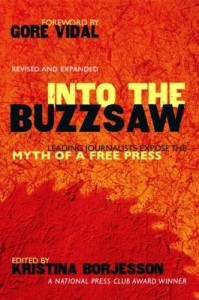 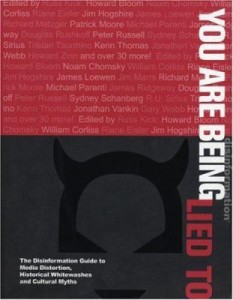