In celebration of African American History Month 2019, we are highlighting one of the Richardson-Sloane Special Collections Center’s microform holdings: the Afro-American Rare Book Collection.  It is comprised of 152 works — many first editions — written by or about African Americans in the 19th and early 20th century. The books were selected for reproduction in 1976 from the collections of the Western States Black Research Center by its founder and director, the remarkable Mayme A. Clayton (1923-2006). 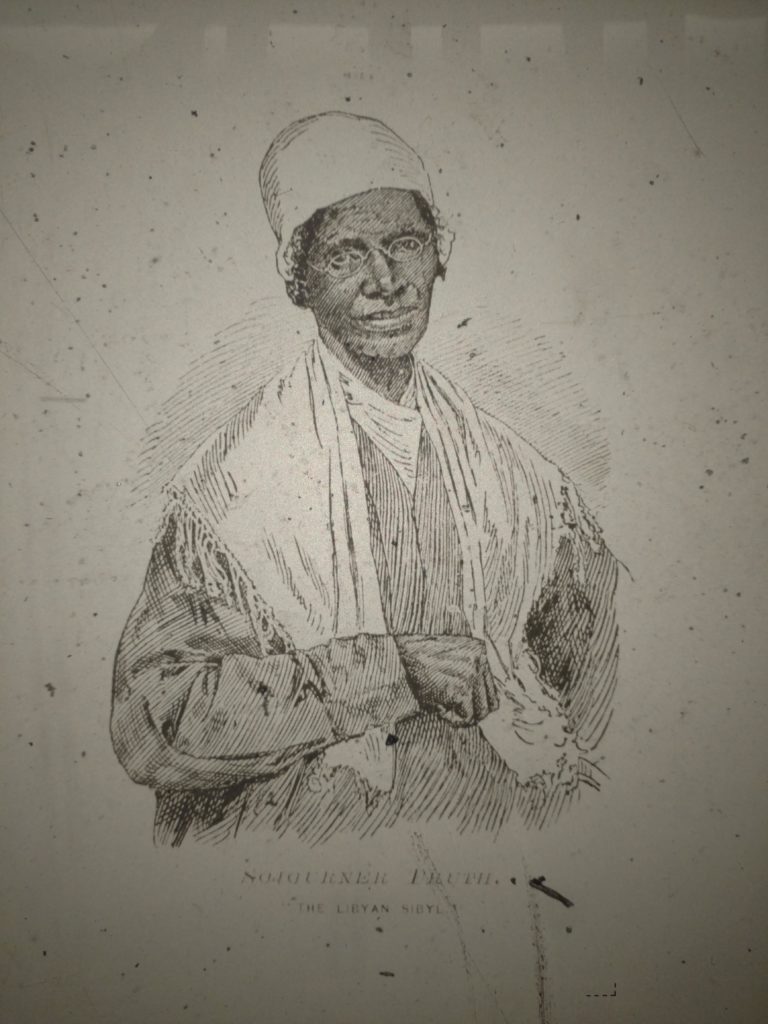 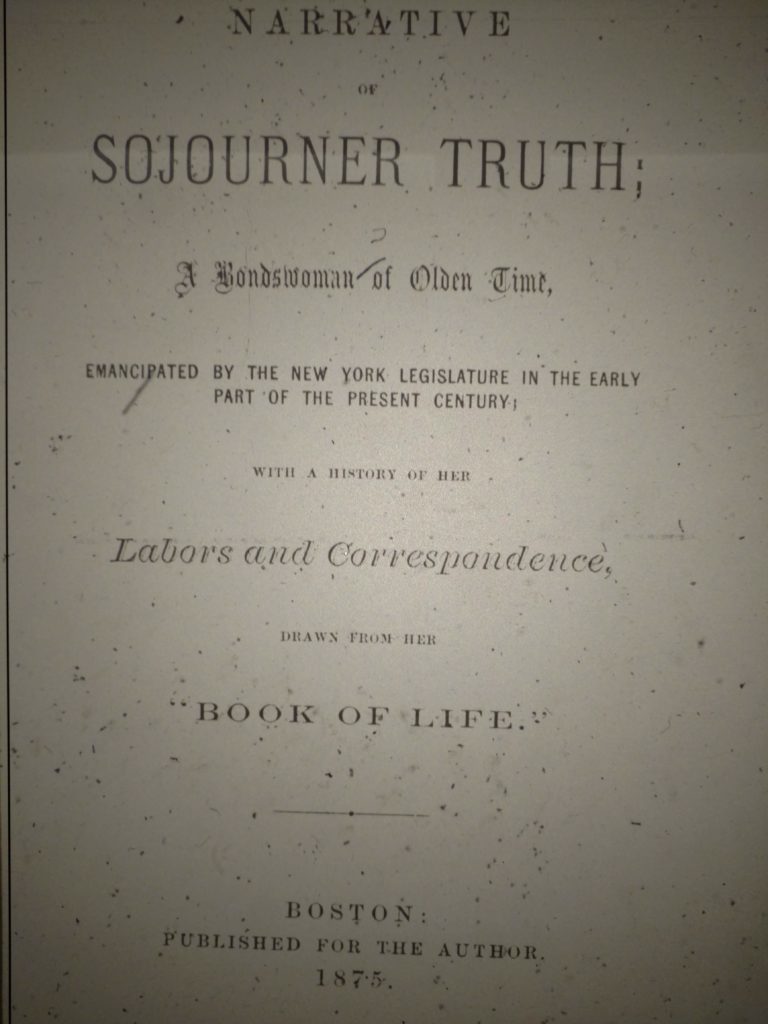 Clayton began collecting in the 1960’s while working as an academic librarian in Southern California. Deeply committed to documenting the African American experience in the United States, she traveled widely to find materials of all sorts. In addition to rare and out-of-print books, she purchased documents, photographs, prints, films, sound recordings, artifacts, and artworks with her own funds.  Researchers of all ages were welcomed to view materials in the renovated garage behind her home in the West Adams neighborhood of Los Angeles.  Thanks to the assistance of her son, Avery, Clayton’s collection was rescued from unstable conditions, relocated to the former Los Angeles County Superior Courthouse in Culver City, California, and renamed the Mayme A. Clayton Library and Museum following her death in 2006.

The microfiche cards represent just a fraction of the estimated 30,000 rare books Clayton amassed over her 45-year collecting career.  Since the publication of the Afro-American Rare Book Collection in 1977, it grew to include such treasures as a signed first-edition copy of Phillis Wheatley’s Poems on Various Subjects Religious and Moral (1773).

Interestingly, the microfiche collection itself has become quite rare.  The Davenport Public Library is the only repository in the state of Iowa, and one of very few in the country, to have preserved this resource.  Although many of these titles and editions have been digitized and made available online through other sources in recent years, the particular item from Clayton’s library may only be viewed on a microfilm reader such as those here at the Center. 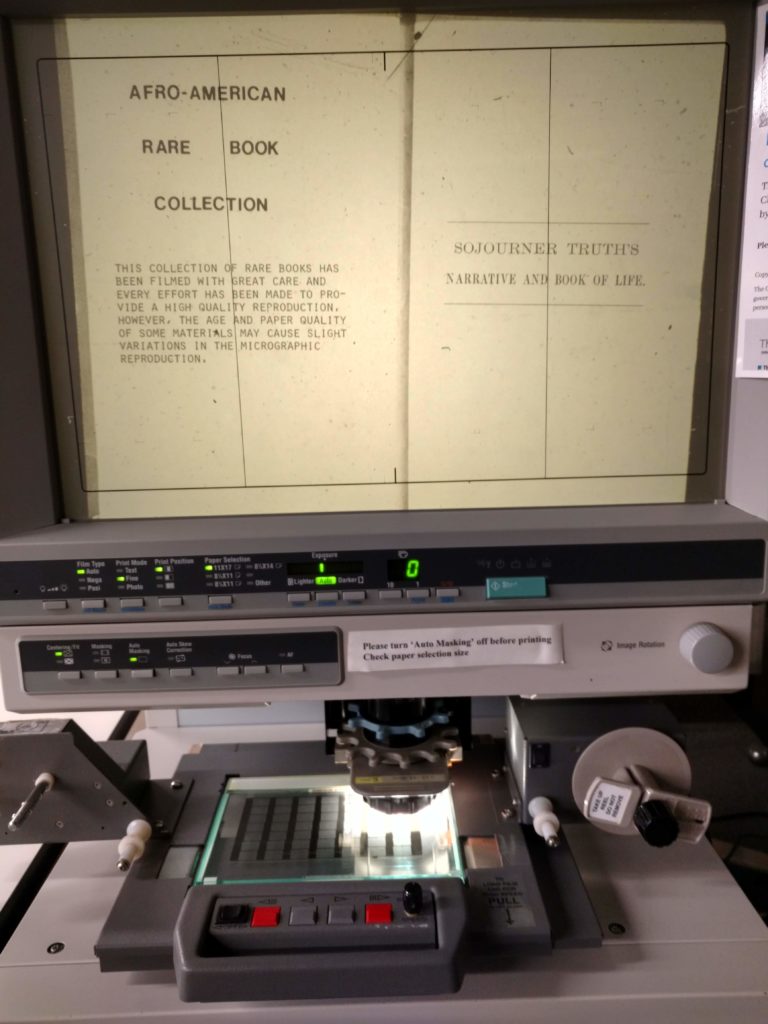 Researchers can discover the individual titles included in the collection by searching the DPL catalog by the series “Afro-American Rare Book Collection.”  Better yet, we invite you to peruse the Index to the Afro-American Rare Book Collection by holding it in your own hands! Compiled by Clayton herself, it is organized into author, title, and subject indexes. The title index is an especially useful guide: the entry for each work includes a synopsis. Authors such as Charles Chesnutt, Frederick Douglass, Paul Dunbar, Soujourner Truth, and Booker T. Washington are represented; also included are many slave narratives, abolitionists’ writings, and works of fiction, poetry, history, religion, and philosophy. 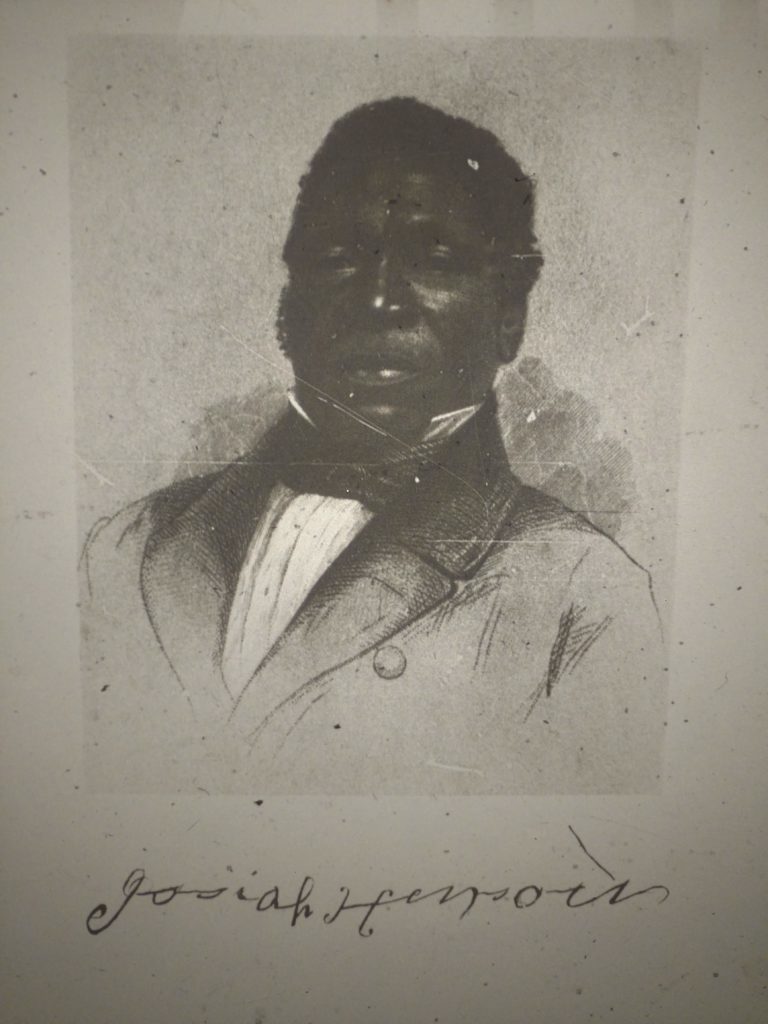 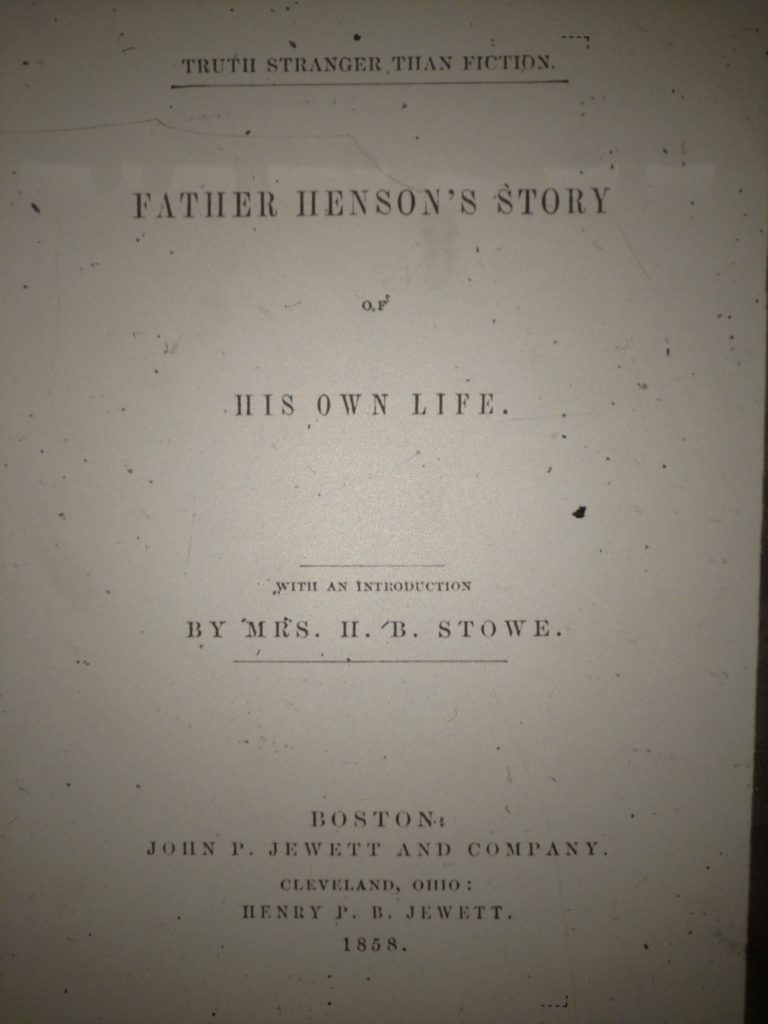 Learn more about local African American history this Wednesday evening as the library presents “Black History: The Fight for Civil Rights in Davenport,” a lecture by Latrice Lacey, Director of the Davenport Civil Rights Commission.

Bad Behavior has blocked 563 access attempts in the last 7 days.