Posted on September 2, 2016 by SCblogger

With the arrival of Labor Day this Monday, September 5th and Davenport’s CitiBus service in the news of late, we here at DPL’s Richardson Sloane Special Collections Center (the officially-designated archives for the City of Davenport) would like to highlight some of the information we have available on the city’s transit workers.

The image below shows the title page of the first contract between the Davenport’s City Transit Authority and Division No. 312 of the Amalgamated Transit Union: 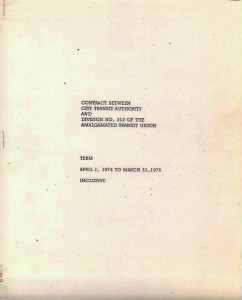 The contract was signed on September 6th, 1974. A feature of note was that a driver could take his or her birthday as a paid holiday! The Amalgamated Transit Union still represents the Citibus drivers today, one of five public employee unions that work with the City of Davenport.

A few years before this contract was signed, on August 22, 1969, Davenport voters approved the City’s takeover of bus service from Davenport City Lines, a private operator.

A presentation given by the Davenport Department of Transportation in the mid-nineteen-seventies (RSSCC Collection #2008-12) included these photographs of city bus drivers, along with the statement: “We will bend our buses to serve you…and will welcome you with open arms.” 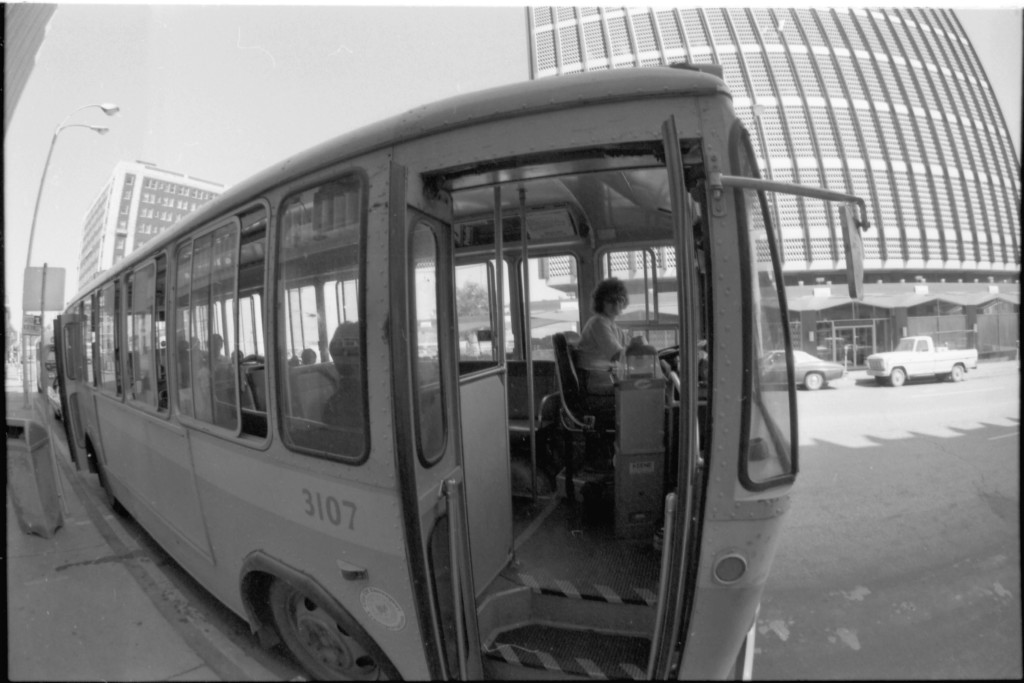 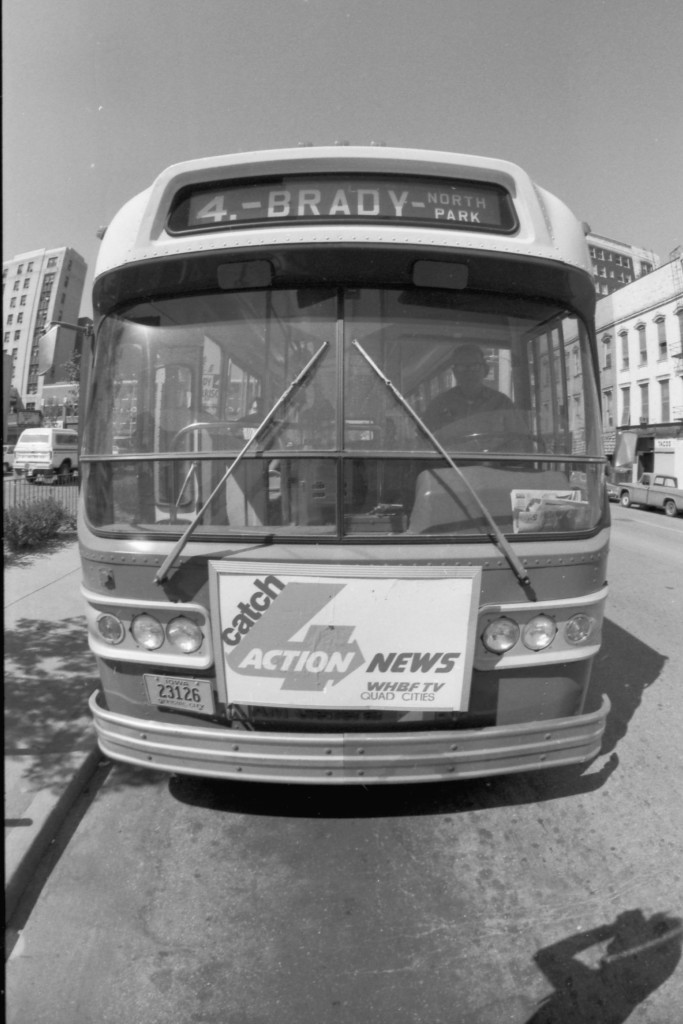 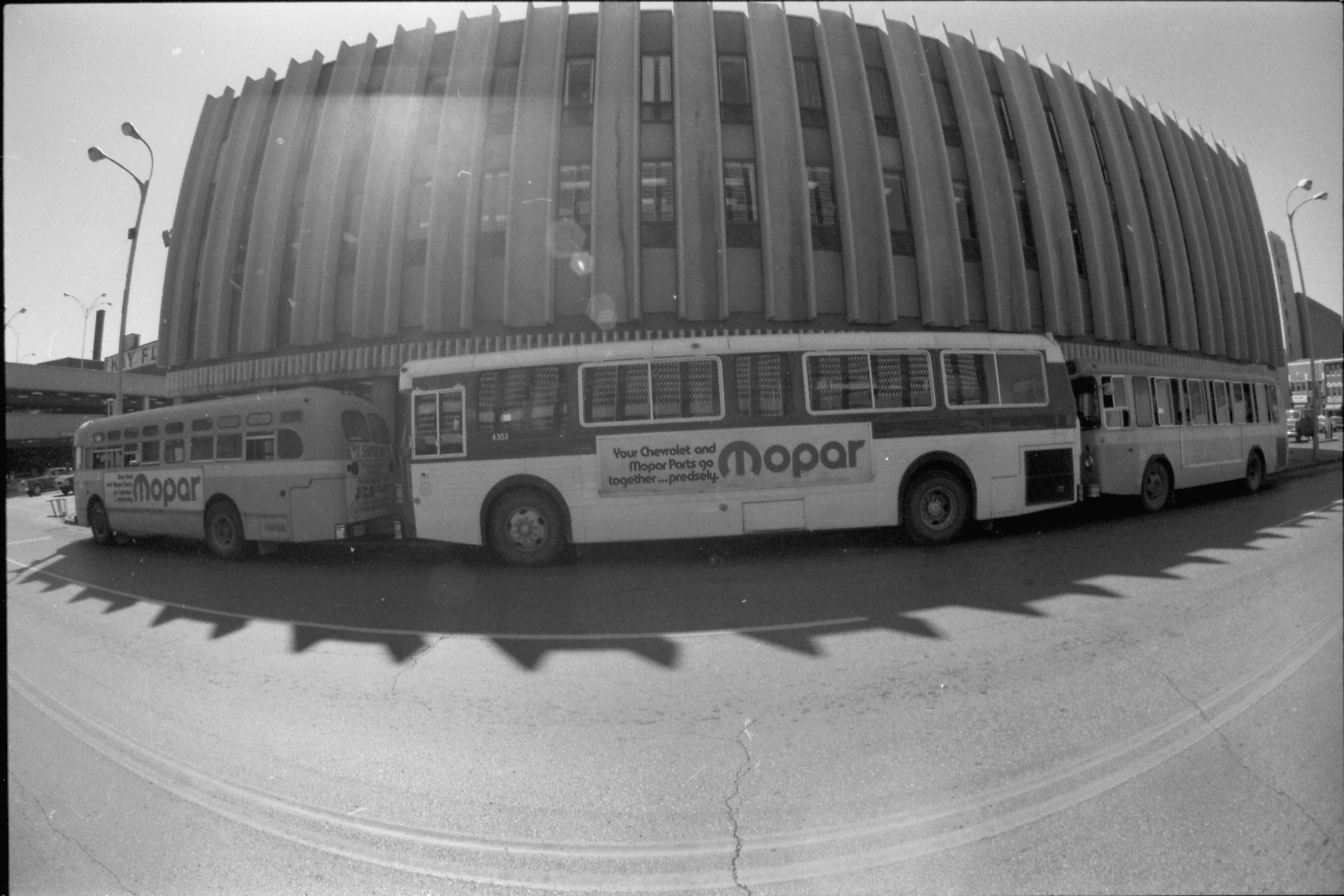 Call, write, or visit us to explore more about the history of the City of Davenport, Iowa!

(posted by Cristina and Katie)