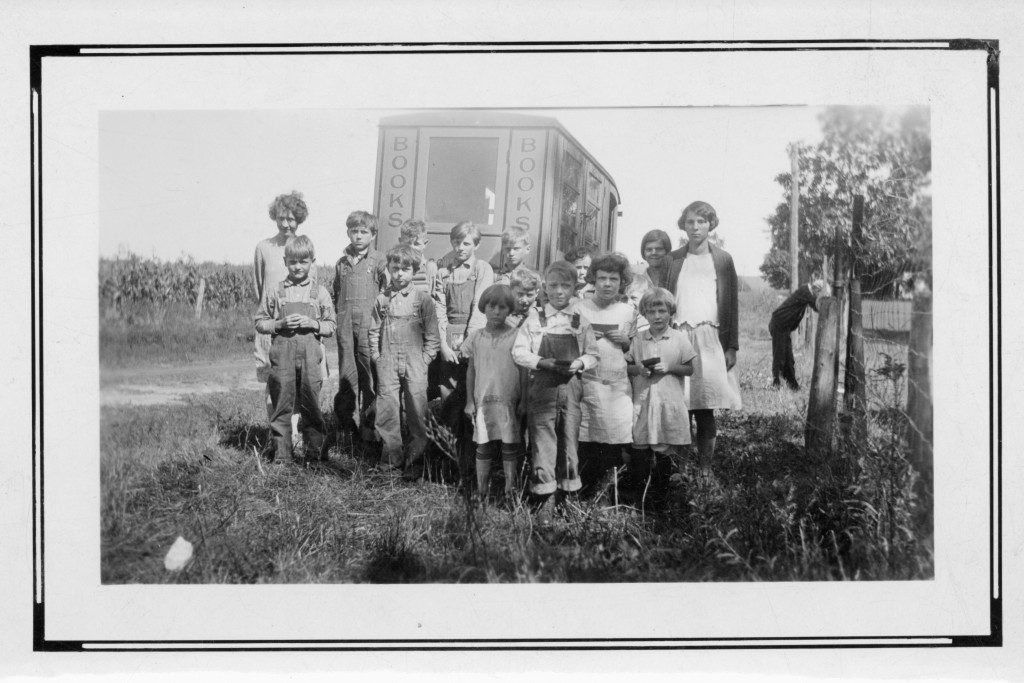 In the summer of 1926, the County Library Committee of the Iowa Library Association rolled out what would become Iowa’s first bookmobile. Every county in Iowa could secure the use of this library on wheels for a week at a cost of $50, to help stimulate interest in the levy of a tax so that each county might have its own library and caravan. 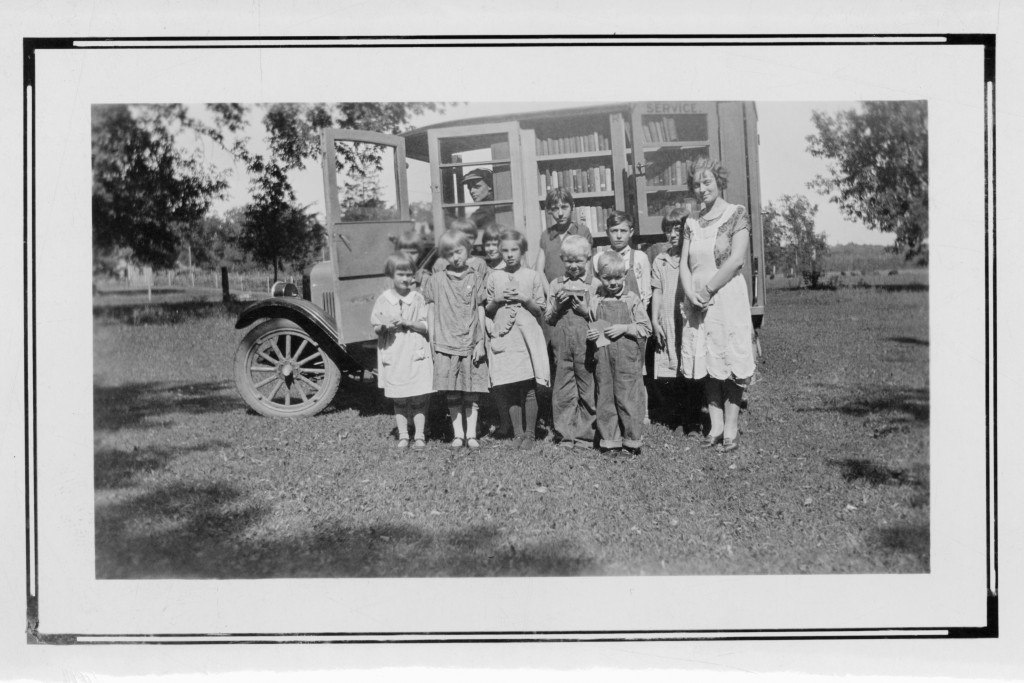 The Book Caravan traveled to rural communities of the state, making stops at country school houses and farm homes. “Three books to every man, woman and child in Iowa” was the slogan of the county library initiative. The idea of the book caravan, also known as “The Lydia”, was conceived by Miss Lydia Barrette, city librarian at Mason City. 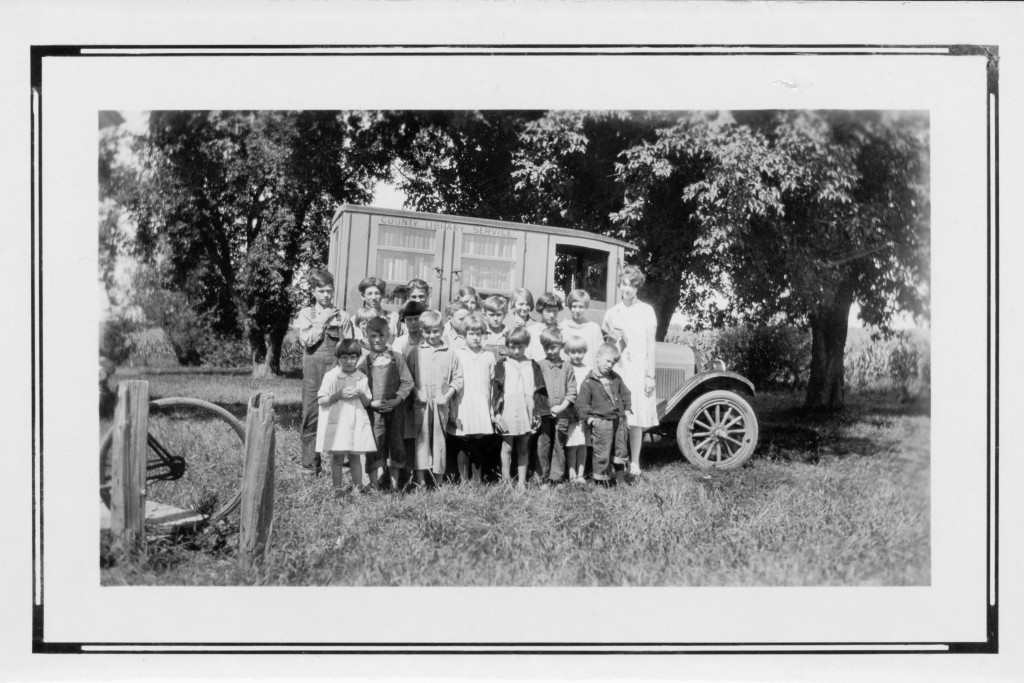 Lydia Margaret Barrette was born in Rock Island, IL on April 24, 1881. She was the daughter of George M. and Martha Barrette. She graduated from Davenport High School in 1900, earned a BA degree from Cornell College in 1905 and attended the University of Iowa and University of Wisconsin, before graduating from Western Reserve University Library School in Cleveland, OH. 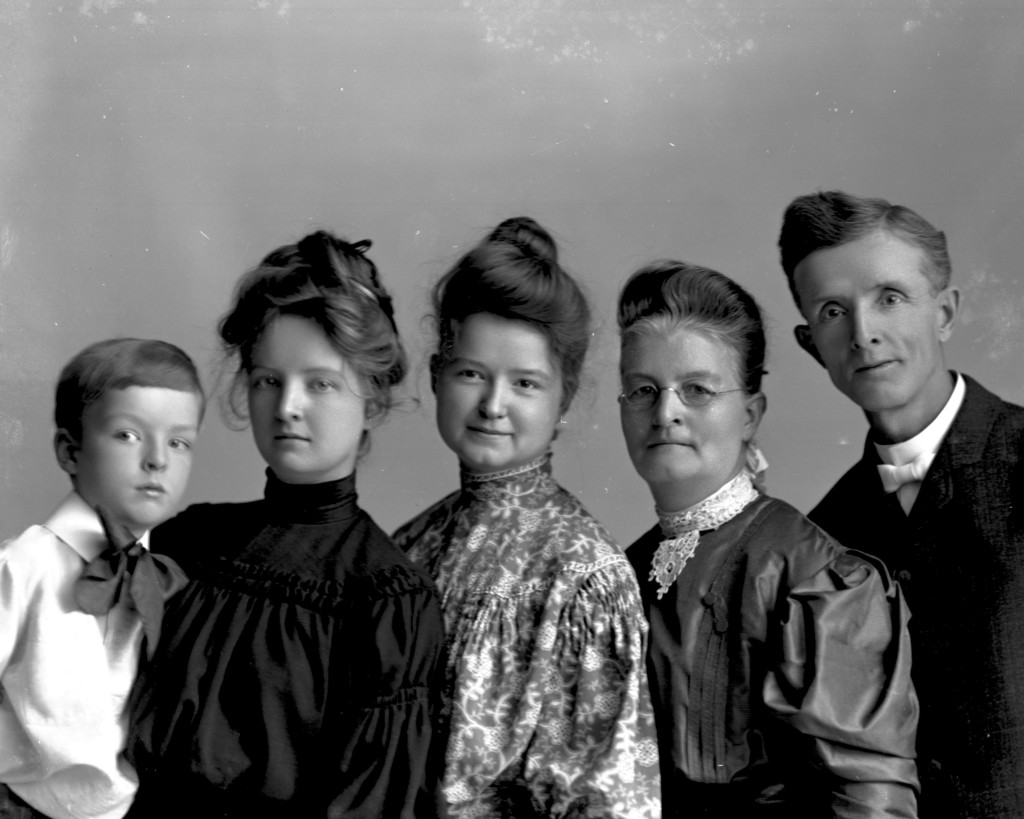 Miss Barrette began her library career in Davenport, first in the children’s library and then as a reference librarian. She spent some time in Jacksonville, IL before taking charge of the Carnegie Library at Mason City in 1921.

Under her leadership, the Mason City Library became one of the first in Iowa to establish circulating art and music collections. Her aim was to establish the public library as the cultural center of North Iowa.  A plaque hangs in the Mason City Public Library with the inscription:

“Lydia Margaret Barrette, librarian, whose creative vision and untiring devotion gave to this community a library unique in service and beauty, 1920-1955.”

According to her obituary, published in the Mason City Globe on October 21, 1963, Miss Barrette was known as “one of Mason City’s Grand Old Ladies”.