Today the Quad-Cities are enjoying a record-breaking cold temperature of -21 degrees, surpassing the old 1885 record of -15 degrees.

Meanwhile in Sochi, Russia Olympians are attempting to perform their best and earn their way into the record books as Olympic medal winners.

The latest records to arrive in Special Collections are Steamboat Bills of Lading from 1860-1862 from the firm of A. J. Preston & Co.

The newspaper ads of 1861 identify the firm as “Commission Merchants”. Most of the cargo they carried was barrels of flour and bags of grain, but sometimes brandy and champagne were involved!

Destinations were typically St. Louis or New Orleans, but there was an entry headed for C. N. Lewis at Princeton, Iowa aboard the steamboat Denmark with Robinson as the ship’s Master set to leave on 29 August 1861 carrying two bags of coffee, one bag of apples, one sack of rice and a half-barrel of trout.

Sounds like a meal fit for the record books! 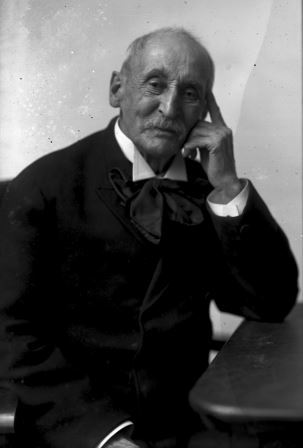 Bad Behavior has blocked 570 access attempts in the last 7 days.