A Flood of Images

In honor of this year’s flooding (which surprised us as much as anyone), we pulled a few of our images of Floods Past from our Historical Photograph Collections for your enjoyment: 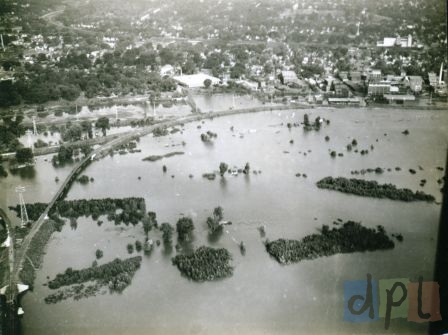 This aerial photo was taken from an airplane above the west end of Davenport. 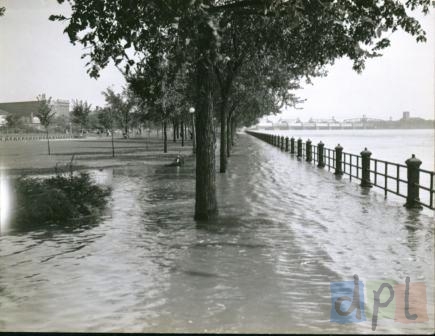 The Mississippi come up to say Hello!

This image shows the river slowly creeping over the levy into LeClaire Park. 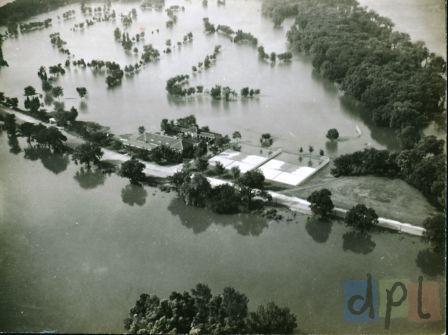 Watch out for the water hazard! 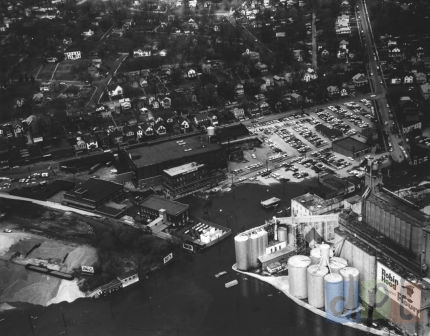 The Robin Hood Flour Mills were surrounded by the Mississippi River in the spring of 1965. 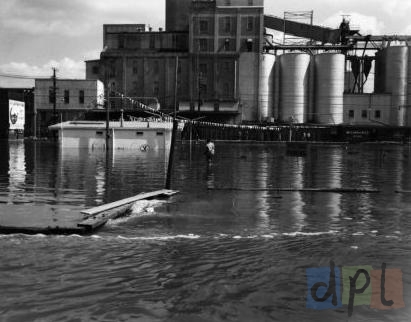 When escaping a flood, always remember to turn off the lights before leaving.

A lone figure wades back towards Robin Hood Flour in this river-level view. 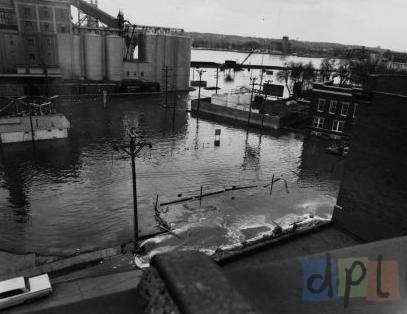 A rooftop view of the efforts to keep Davenport on the shallow end. 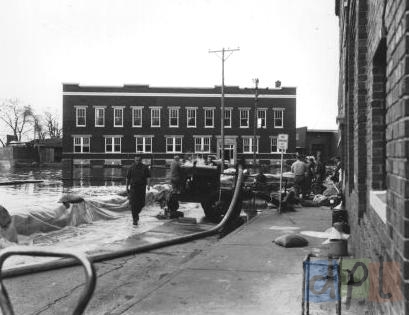 Hey–your pumping truck is in a No Parking Zone!

Eagle Signal  does a valiant job of keeping 736 Federal Street from going under. 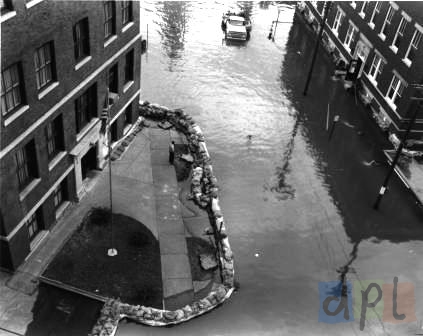 Our friend the sandbag.

Stay tuned–we will share more of our historical images in future posts!

Bad Behavior has blocked 866 access attempts in the last 7 days.