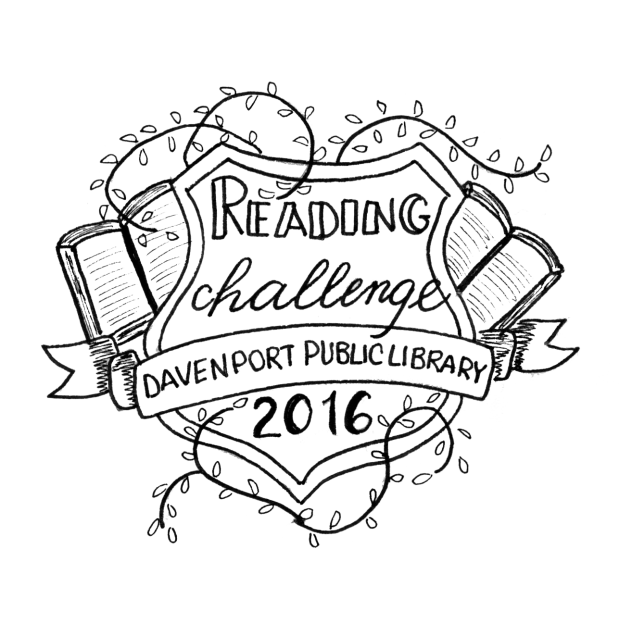 How are you getting along with this month’s Reading Challenge? I haven’t gotten very far in my book (The Book Thief by Marcus Zusak) – spring happened (finally) and a lot of my time has been taken up by garden chores. However, I have some great opportunities coming up soon for time to read and look forward to getting caught up.

Have you found a great World War II book to read yet? Or are you still searching? There are so many good ones, maybe you’re having trouble picking just one! If you’re struggling – or just looking to read more World War II fiction, here are a few more suggestions.

The Distant Hours by Kate Morton. A long-lost letter arriving at its destination fifty years after it was sent lures Edie Burchill to crumbling Milderhurst Castle, home of the three elderly Blythe sisters, where Edie’s mother was sent to stay as a teenager during World War II.

The Race for Paris by Meg Clayton. A moving and powerfully dynamic World War II novel about two American journalists and an Englishman, who together race the Allies to OccupiedParis for the scoop of their lives.

China Dolls by Lisa See. A rich portrait of female friendship, as three young women navigate the “Chop Suey Circuit” – America’s extravagant all-Asian revues of the 1930s and ’40s – and endure the attack on Pearl Harbor and the shadow of World War II.

The Postmistress by Sarah Blake. In London covering the Blitz with Edward R. Murrow, Frankie Bard meets a Cape Cod doctor in a shelter and promises that she’ll deliver a letter for him when she finally returns to the United States.

Louise’s War by Sarah Shaber. Louise Pearlie has come to Washington DC to work as a clerk for the legendary OSS, the precursor to the CIA. When she discovers a document concerning a college friend, Louise realizes she may be able to help get her out of Vichy France. But then a colleague whose help Louise has enlisted is murdered, and she realizes she is on her own.

The Rising Tide by Jeff Shaara. As Hitler conquers Poland, Norway, France, and most of Western Europe, England struggles to hold the line. When Germany’s ally Japan launches a stunning attack on Pearl Harbor, America is drawn into the war, fighting to hold back the Japanese conquest of the Pacific, while standing side-by-side with their British ally, the last hope for turning the tide of the war. First of a trilogy.

Language of the Dead by Stephen Kelly. As the shadow of World War II descends over Europe, Detective Inspector Thomas Lamb hunts for an elusive killer behind the veil of a seemingly charming English village.

Pacific Glory by Peter Deutermann. A thrilling, multilayered World War II adventure following two men and an unforgettable woman, from Pearl Harbor through the most dramatic air and sea battles of the war.

Let us know what you’re reading! And good luck with the rest of your April Reading Challenge!