The hysterically funny, best selling book comes to life in this smash-hit family comedy! Greg Heffley is headed for big things, but first he has to survive the scariest, most humiliating experience of any kid’s life: middle school! That won’t be easy, considering he’s surrounded by hairy-freckled morons, wedgie-loving bullies, and a moldy slice of cheese with nuclear cooties!

When a gifted ghostwriter is hired to write the memoirs of former British Prime Minister Adam Lang, he quickly finds himself trapped in a web of political and sexual intrigue. Lang is implicated in a scandal over his administration’s harsh tactics, and as the ghostwriter digs into the politician’s past, he discovers secrets that threaten to jeopardize international relations forever.

Seventeen, angry, and alienated from her estranged father, Veronica ‘Ronnie’ Miller’s life gets turned inside out when her mother forces her to spend the summer with him in the small Georgia beach town where he lives. Here, Ronnie finds salvation, friendship, second chances, and first love

Tyler Perry’s Why Did I Get Married Too? – Janet Jackson, Lou Gossett, Jr

Gathered together in the Bahamas for their annual one-week reunion, four close couples eagerly reconnect, sharing news about their lives and relationships. But their intimate week in paradise is disrupted by the unexpected arrival of Sheila’s ex-husband, Mike, who hopes to break up her new marriage with Troy and win her back. With their relationships hanging in the balance when they return home, each couple must choose between blame and forgiveness. 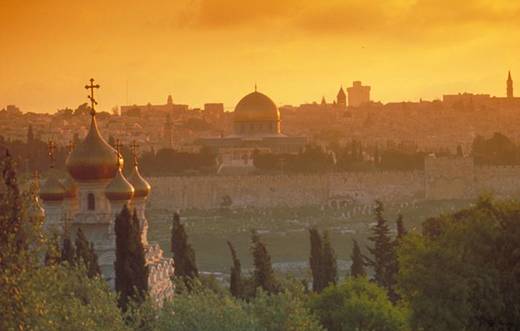