Many times, the story of a musician’s career is a sad or depressing one. The pressures of fame and the struggle to stay relevant often have devastating consequences, especially when taken in conjunction with adolescence and young adulthood, which are difficult in their own right. For that reason, I’m always happy to see artists’ work reflect a more positive or healing trajectory. There are many musicians or groups whose growth I could talk about, but for now, here are two examples drawn from my own favorites. 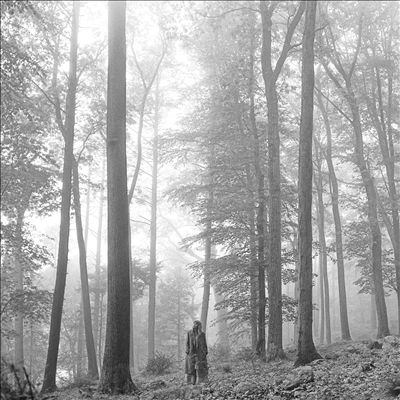 Taylor Swift’s Folklore came out as a complete surprise to her fans, both because no one knew it was coming, and because the sound of these songs is so different from her recent tracks. Swift is a fascinating artist for me purely because you can never quite predict what she’ll do next. She refuses to be bound by a particular genre, always seeming to fit her sound to the personal story she wants to tell. She started out using country-inspired sounds on early albums such as Taylor Swift and Fearless, switching to a more mainstream pop sound with Red and 1989. In 2017, her album Reputation took a much darker tone, only to make a complete 180 to 2019’s Lover, which was much more bubblepop inspired. Now, she’s changed course again with Folklore, which features more acoustic, indie pop sounds as well as an imaginative, fantasy vibe. 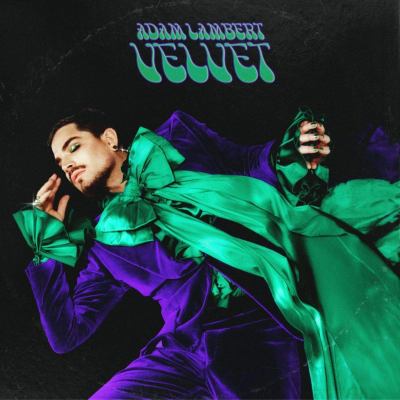 Compared to Taylor Swift, Adam Lambert is less famous, but his growth as an artist, culminating in 2020 album Velvet, is equally compelling. A powerful vocalist, Lambert got his start on American Idol in 2009 and finished as runner-up. His first album, released later that same year, was titled For Your Entertainment and leaned heavily into a glam rocker vibe, flashy and energetic. In contrast, his next album, Trespassing, struck a much more muted, darker vibe, with less glam and more edge. The movement into darkness continued with The Original High, which featured many tracks with an emptiness theme – Ghost Town, Another Lonely Night, etc. As a fan, I was concerned that this indicated the stereotypical downward spiral of the rock star. However, around that same time, Lambert started touring with iconic album Queen, lending his showstopper voice to the band’s famous repertoire. This move was a big success, and the start of a new chapter for Adam Lambert as an artist. In 2019, he started releasing tracks from a new album, Velvet. In these tracks, the tone is much more hopeful, empowered, and renewed, with tracks like Superpower and New Eyes.

I could go on and on about how interesting it is to compare musicians’ most recent work with how they got their start – and honestly I might, stay tuned – but for now, my main takeaway from these albums is the feeling of hope and imagination. It tells me that things can get better, that we continue to grow and change through difficult times. 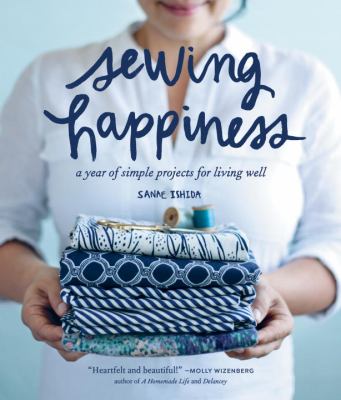 Twenty simple sewing projects are tied together with a thread of memoir that tells the story of how sewing brought Sanae Ishida profound happiness. Each seasonal project, specially designed to promote health, creativity, relationships and more, provides gentle inspiration to live your best life.

When Ishida was diagnosed with a chronic illness and lost her corporate job, she thought her life was over. But these challenges ended up being the best thing that ever happened to her because they forced her to take stock of her life and focus on the important things, and enabled her to rediscover sewing – her true passion.

Inspired to succeed at just one thing, Ishida vowed to sew all of her daughter’s clothes (and most of her own) for one year. Sewing Happiness includes 20 projects plus variations (including Japanese-inspired home goods and children’s and women’s clothing) organized by season, and stitched together with Ishida’s charming personal story. (description from publisher) 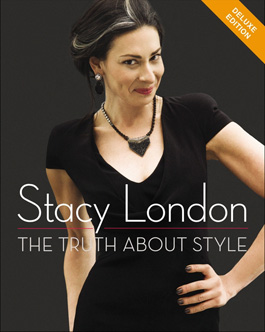 The hilarious, beloved cohost of TLC’s What Not to Wear examines the universal obstacles all women–including herself–put in their way With her unique talent for seeing past disastrous wardrobes to the core emotional issues that caused these sartorial crises, style savant Stacy London has transformed not only the looks but also the lives of hundreds of guests who have appeared on What Not to Wear. Now for the first time in print, London turns that expert X-ray insight on herself.

Like the women she’s transformed, London has plenty of emotional baggage. At eleven, she suffered from severe psoriasis that left her with permanent physical and mental scars. During college, she became anorexic on a misguided quest for perfection. By the time she joined the staff at Vogue , London’s weight had doubled from binge eating. Although self-esteem and self-consciousness nearly sabotaged a promising career, London learned the hard way that we wear our insecurities every day. It wasn’t until she found the self-confidence to develop a strong personal style that she finally became comfortable in her skin.

In The Truth About Style , London shares her own often painful history and her philosophy of the healing power of personal style–illustrating it with a series of detailed ‘start-overs’ with eight real women, demonstrating how personal style helps them overcome the emotional obstacles we all face. For anyone who has ever despaired of finding the right clothes, or even taking an objective assessment in a full-length mirror, The Truth About Style will be an inspiring, liberating, and often very funny guide to finding the expression of your truest self. (description from publisher)

Bad Behavior has blocked 1315 access attempts in the last 7 days.