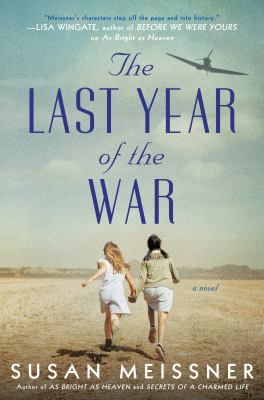 Hello Fellow Readers! It’s hard to believe but it’s the end of April already – how did you do with this month’s Reading Challenge? For me, the hard part was picking which book to read – there are so many excellent books set during World War II. Did you find any gems that you’d like to share with us? Please let us know. 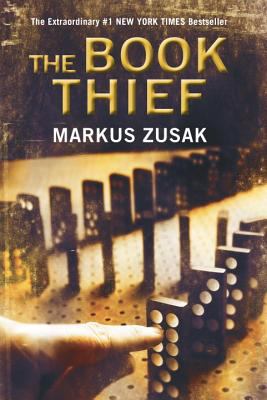 I was planning on reading two books, but ended up having time for only one – The Book Thief by Markus Zusak. This is a pretty amazing book. It did take me awhile to learn the rhythm and pace of the book and to accept the narrator, but once I did, it was nearly impossible to stop reading.

Narrated by Death, The Book Thief follows the fortunes of a poor street in a suburb of Munich during the war, especially the story of Liesel Meminger. After her little brother dies and her mother abandons her to foster care, Liesel goes to live with the Hubermann’s. In their own wildly different ways, Hans and Rosa love Liesel and raise her as their own. As the war arrives and hardships mount, they hang on grimly, finding happiness in simple things such as music, a stolen apple and books.

One day Hans fulfills a promise and agrees to hide a young Jewish man in their basement. Max and Liesel become fast friends, sharing stories and bound by their shared pain and nightmares. When it becomes too dangerous and Max must leave, Liesel and the Hubermanns are devastated. The hardships mount – rationing, the growing presence of the Nazi’s and the carpet bombing of Munich and its neighboring towns. Huddled with neighbors in a basement during a bombing, Liesel reads aloud from one of her stolen books, bringing comfort and some calm to the frightened people.

Through it all, Death watches. His voice is wry and even humorous at times, and he is surprisingly compassionate, puzzled by the cruelty and moved by the agony he witnesses. His arrival often means the end of suffering and is welcomed. He narrates Liesel’s story lovingly, even gently – he is impressed by the young girl, not only her will to live, but to find happiness.

The choice of Death as narrator is especially interesting as is the fact that he’s presented as a sympathetic character. His ability to see across history and vast distances brings a unique perspective. His descriptions of gathering the soul’s of the dead and taking them to their eternal rest is often gentle and tender; he always carries the souls of children in his arms. The view of the war from the German home front is also interesting. There is no such thing as simple “good” or “evil” (with the exception of the Nazis) – they are like any human with complex, often conflicting emotions and actions, capable of great cruelty but also great kindness.

This is not a light and happy book, yet it is also not altogether a dark book. The sadness and suffering are very real, but hope for humanity remains. That there is some kindness and that there is an end to the suffering combine to create a book of lasting power. Highly recommended.

May is nearly here – on Monday we’ll start on the next step on our year long Reading Challenge – graphic novels. Who’s with me?! 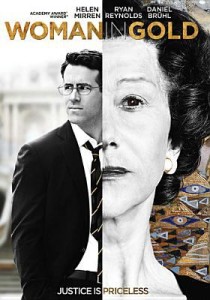 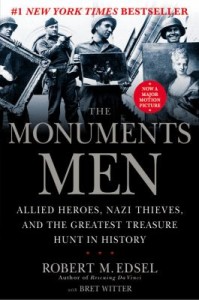 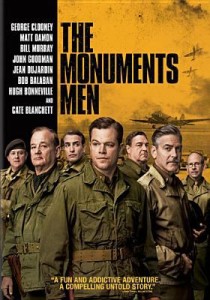 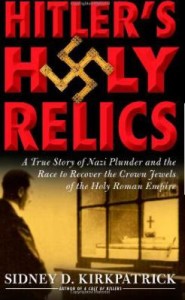 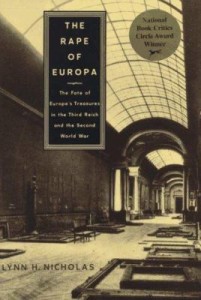 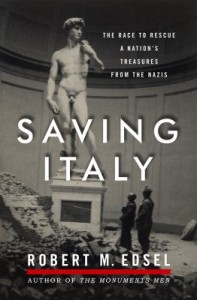 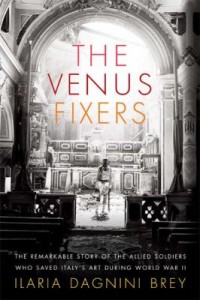 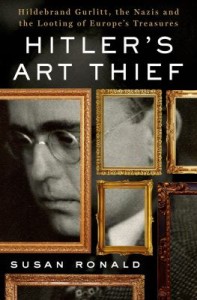 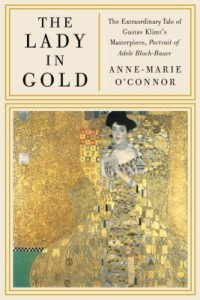 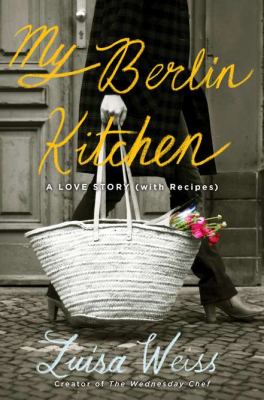 It takes courage to turn your life upside down, especially when everyone is telling you how lucky you are. But sometimes what seems right can feel deeply wrong. My Berlin Kitchen tells the story of how one thoroughly confused, kitchen-mad perfectionist broke off her engagement to a handsome New Yorker, quit her dream job, and found her way to a new life, a new man, and a new home in Berlin—one recipe at a time.

Luisa Weiss will seduce you with her stories of foraging for plums in abandoned orchards, battling with white asparagus at the tail end of the season, orchestrating a three-family Thanksgiving in Berlin, and mending her broken heart with batches (and batches) of impossible German Christmas cookies. Fans of her award-winning blog The Wednesday Chef, will know the happy ending, but anyone who enjoyed Julie and Julia will laugh and cheer and cook alongside Luisa as she takes us into her heart and tells us how she gave up everything only to find love waiting where she least expected it. (description from publisher) 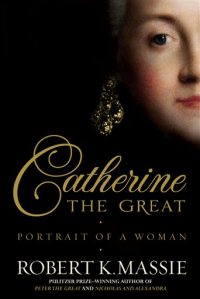 Catherine the Great: Portrait of a Woman is the latest epic biography by Robert Massie, an author who has written many fascinating books dealing with Russia and her historic leaders (including one of my favorites, Nicholas and Alexandra).  Catherine the Great started her life simply enough as Sophie, a minor German royal whose mother had lofty aspirations of her daughter marrying well.

After traveling to Russia as a teenager to marry Peter, the nephew of Empress Elizabeth and heir to the throne, Sophie is initially embraced by the members of the Russian court – but that quickly changes.  What follows is a whirlwind of betrayals, affairs, and power struggles as Catherine eventually ascends the Russian throne, guided by her studies of philosophy.  She used these principles to rule Russia during civil wars and foreign conflicts throughout her reign and the author portrays these events in vivid detail.   Massie’s writing style brings the entire era to life and personalizes Catherine as only he can – a highly recommended biography.

Bad Behavior has blocked 1394 access attempts in the last 7 days.