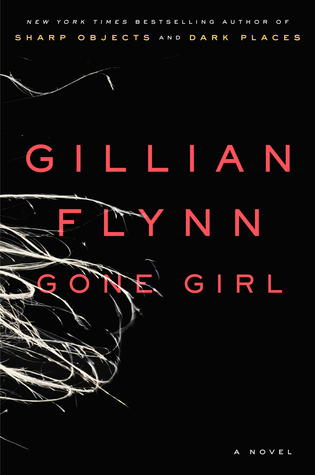 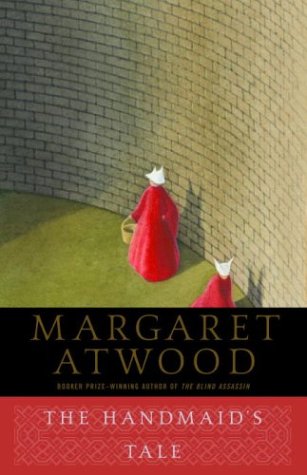 On Tuesday, Oct 2, 2018 PBS will air their 5th episode of the Great American Read series. It will highlight books featuring villains, monsters, and evil forces. If you missed the previous episode on heroes, not to worry. You can still watch episode 4 online.

The titles containing villains, monsters and evil forces include:

A Game of Thrones, Alice’s Adventures in Wonderland, And Then There Were None, Beloved, Frankenstein, Gone Girl, The Handmaid’s Tale, Harry Potter, Moby-Dick, The Picture of Dorian Gray, Rebecca, The Stand, and Watchers.

Episodes are now airing weekly on Tuesday nights at 7pm through Oct 23. 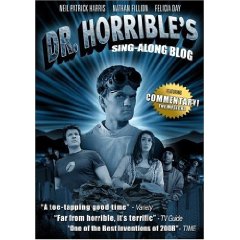 Conceived, written and filmed during the 2008 writer’s strike, Dr. Horrible’s Sing-along Blog is a musical unlike anything you’ve ever seen. Originally available for free online, it’s now on DVD with additional (hilarious) commentary and making-of mini-documentaries.

The story is simple, yet devious. Mild-mannered Billy (played by Neil Patrick Harris) is actually Dr Horrible (“I have a PhD in Horrible”), bad-guy-in-training. He desperately wants to join the Evil League of Evil (led by Bad Horse who is – a horse) but his every evil attempt is foiled by his nemisis, Captain Hammer (played to the full, cheesy hilt by Nathan Fillion) Billy/Dr Horrible sings of his love for Penny (Felicia Day), the girl at the laundromat he is too shy to talk to then watches in horror as Captain Hammer claims her for himself. How far will Dr Horrible go to be admitted to the Evil League of Evil? Will he ever defeat Captain Hammer? Can he ever tell Penny his true feelings?

The brainchild of Joss Whedon (creator of Buffy the Vampire Slayer and Firefly), the lyrics and dialogue are smart and funny, the singing and acting are terrific and the world-view delightfully skewed. If you’re a fan of Buffy or Flight of the Conchords or Sweeney Todd, you’ll find a lot to like in this musical.

Bad Behavior has blocked 1564 access attempts in the last 7 days.