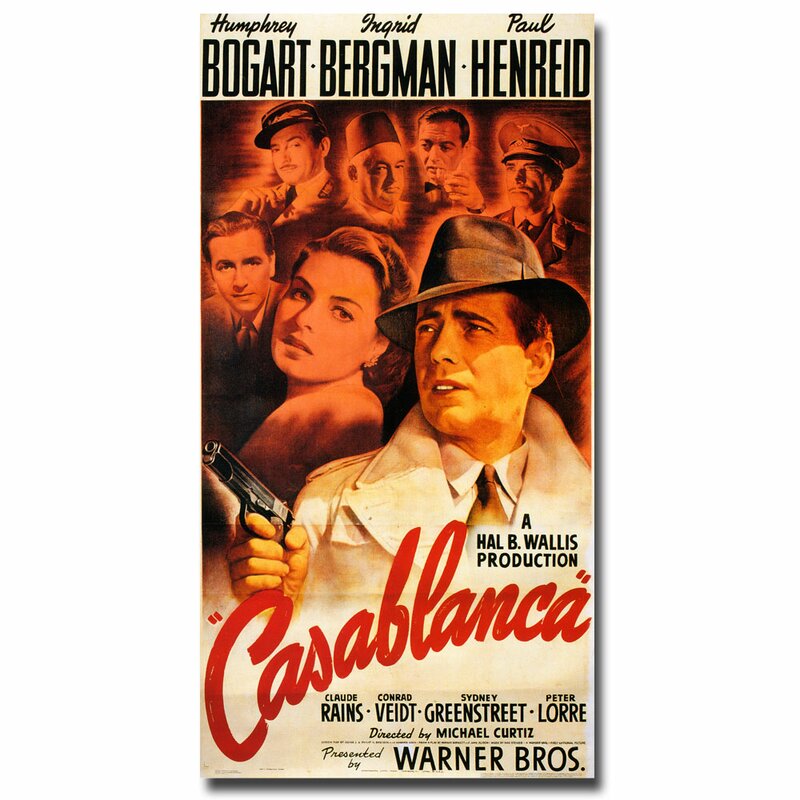 Just checking in halfway through the month to see how things are going for you. Have you been able to find a book you want to read? There are so many books set during World War II, it can be hard to pick one!

If you’re still looking, be sure to check the displays at each Davenport library location. And don’t forget about e-books – check our collection on the Overdrive or Libby app to see if a title you want to read is available to read on your Kindle or tablet (check with any librarian at the library if you need help getting started!)

Of course, sometimes the culprit is time – too many other obligations and distractions! In that case, maybe a movie would be a better idea. Here’s a few ideas.

Woman in Gold with Helen Mirren and Ryan Reynolds follows the convoluted journey of one of Gustav Klimt’s most famous paintings, from it’s creation, to it’s seizure by the Nazi’s to it’s return to it’s rightful home.

The Courageous Heart of Irene Sendler – Starring Anna Paquin true story of a Polish social worker that was able to smuggle Jewish children out of the Warsaw ghetto.

Dunkirk with Tom Hardy, Harry Styles and Kenneth Branagh recreates the tense and daring rescue of thousands of Allied soldiers stranded on the beaches of Dunkirk, France.

Saving Private Ryan starring Tom Hanks. From the terrifying Allied invasion of Normandy to the dangerous, war-torn villages of France and Germany, eight soldiers are sent to bring home one.

The Imitation Game with Benedict Cumberbatch and Kiera Knightly is the fascinating story behind the Enigma machine and how the English broke the German’s secret code, saving thousands of lives.

Band of Brothers, a ten-part HBO mini-series about ‘Easy Company’ of the US Army who fought in several major battles including D-Day and the Battle of the Bulge and captured Hitler’s Eagles Nest while suffering major casualties.

And, of course, Casablanca. If you’ve never seen this classic, do yourself a favor and watch it now.

That’s just a small sampling. I’ve concentrated (both with movies and books) on the war in Europe, but there are many more set in the Pacific Theater. As always, read what interests you!