I grew up listening to a lot of classical music because of my parents, and only developed a love for pop music later. This has given me a unique perspective on music, and a love for a genre that’s a bit obscure but super fun if you’re a music nerd like me. It’s usually called Classical Crossovers, and it’s what happens when instruments and groups that typically play classical music play… NOT classical music, whether that’s pop music, rock music, soundtracks, etc. How this works depends on the group and the music they’re covering. I like it because the different instrumentation puts a unique twist on a familiar melody. Here are a few examples of this genre, recently ordered for the library. 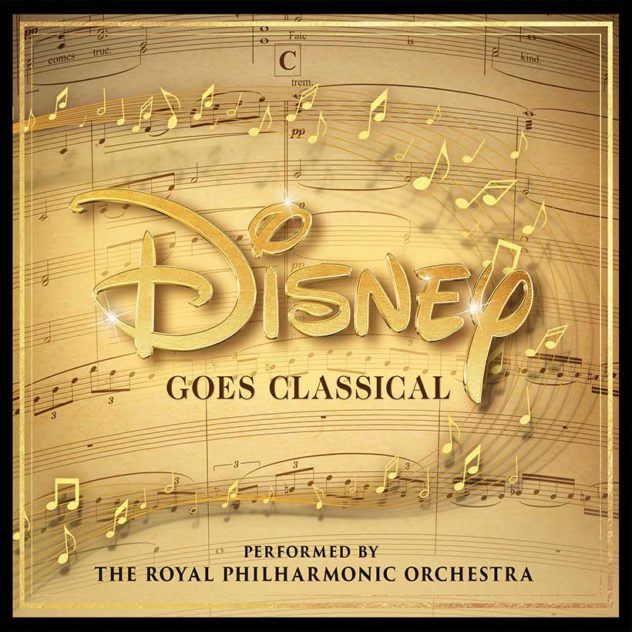 Disney Goes Classical by the Royal Philharmonic Orchestra is an album where a symphony orchestra plays beloved Disney songs, from movies like The Lion King, Moana, Frozen, and more. It also features guest artists who are some of the best classical musicians today, including Matteo Bocelli,  Renee Fleming, and more. If you’re looking to relive your childhood or experience the magic of Disney in a different way, check out this album for a classy journey down memory lane. 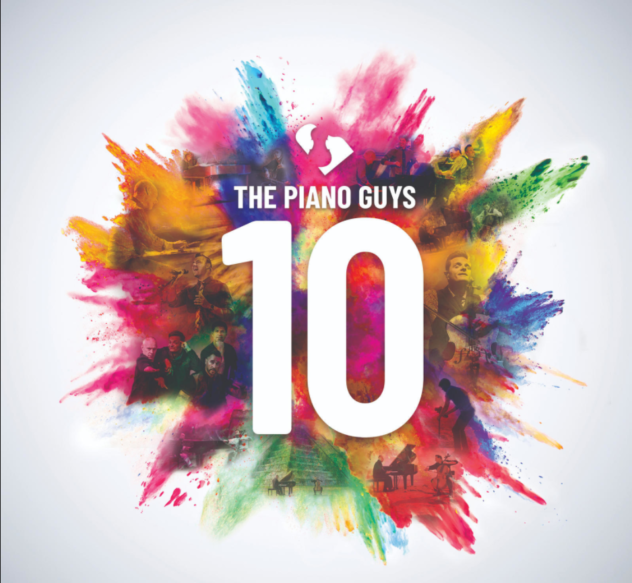 10 by the Piano Guys probably needs no introduction; The Piano Guys have been an Internet sensation for a long time with their amazing covers of popular songs and mashups with both popular and classical tracks. In this album, they celebrate 10 years of making music with new covers as well as some of their greatest hits. They always adapt the original song to work perfectly with their instruments (piano and cello) and the songs on this album are no exception. 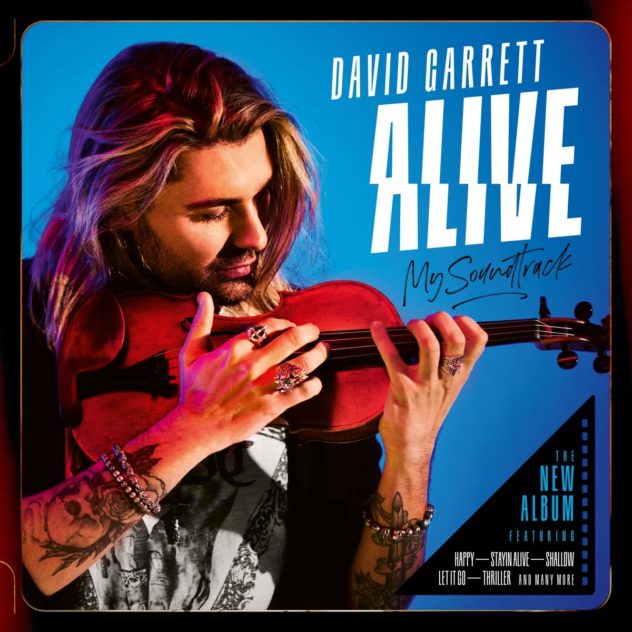 Alive by David Garrett is the newest album from an acclaimed violinist known for his violin covers of rock and popular songs. In this album, he has created a collection of his favorite soundtrack music, which runs the gamut from Disney songs like Beauty and the Beast and Let it Go to dramatic hits like Shallow, all the while staying true to his roots as a classical musician.

Bad Behavior has blocked 1613 access attempts in the last 7 days.