Did this Sunday’s Golden Globes ceremony leave you interested in checking out some of the winners?  We have a lot of them at our three locations! 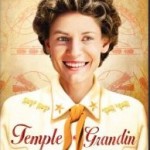 Best Motion Picture – Comedy or Musical:  The Kids Are All Right

Best Performance by an Actress in a Motion Picture Made for Television:  Claire Danes in Temple Grandin 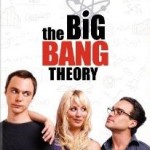 Best Performance by an Actor in a Television Series – Comedy or Musical:  Jim Parsons for The Big Bang Theory

Best Performance by an Actress in a Television Series – Drama:  Katey Sagal for Sons of Anarchy

Lots of the other winners haven’t been released on DVD yet, so keep checking back to see if we have them!