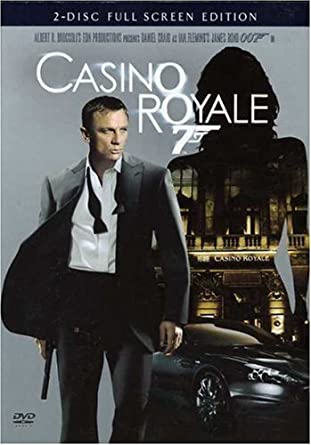 How is your reading going so far this month? It’s a crazy time so you wouldn’t be blamed if your usual reading habits have veered off course. Maybe a movie or documentary would appeal to you? Here are some to look for that center on spies, real and imagined.

Since access to the library and our collections is still limited, let’s started with a couple of free online services that we offer! First up is Acorn TV which is a treasure trove of British and foreign television series and films. Here you’ll find the documentary David Janson’s Secret Service that examines the real-life versions of some of Ian Fleming’s most iconic characters – “M”, “Q” and James Bond himself. Another documentary available on Acorn TV is The Spy Who Went Into the Cold  about the devastating betrayal of top MI-6 official Kim Philby and his defection to the USSR in 1963.

A service just added to the Library’s digital content line-up is IndieFlix  an eclectic mix of independent shorts, documentaries and feature films. You’ll find lots of classics including the brilliant Notorious staring Cary Grant and Ingrid Bergman about a woman asked to spy on a group of Nazi’s living in South America. Or check out British Intelligence starring Boris Karloff about German spies placed in the home of a high-ranking British official during World War I.

At this time the Library is planning on reopening the drive-up window at Fairmount beginning on May 18. There will be strict guidelines to follow to protect both patrons and staff, but you should be able to start picking up reserves again. Fill your “spy” section of the Online Reading Club with a James Bond film like Skyfall or something humorous like The Kingsmen or The Spy Who Dumped Me. If you’re in the mood for bingeing a television series, try Turn: Washington’s Spies about spies during the Revolutionary War or The Americans about Russian double agents living in the United States.

Bad Behavior has blocked 1507 access attempts in the last 7 days.