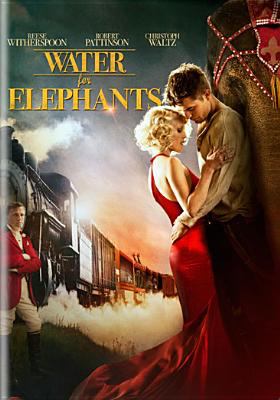 How is the month of September going for you? Are you reading something inspiring/thoughtful/entertaining? If you’re still looking or are short on time, maybe a movie would be a good option. Here are some to consider.

Places in the Heart. Starring Sally Field, John Malkovich and Danny Glover, this film takes a look at surviving the Dust Bowl. Battling prejudice, injustice and devastating weather, the three main characters – a recent widow, a blind man and a black man – form an unlikely alliance.

Cinderella Main starring Russell Crowe and Renee Zellweger. No longer able to box after breaking his hand during a fight, James Braddock turns to manual labor. Desperate for money, he agrees to one more fight which, to everyone’s surprise, he wins, returning him to the violent and unpredictable sport. Based on a true story.

The Grapes of Wrath starring Henry Fonda. An American classic, this film takes a hard look at the reality of the struggle to survive during the Great Depression and the Dust Bowl. Heartbreaking and often difficult to watch it is nevertheless highly recommended.

Water for Elephants starring Reese Witherspoon and Robert Pattinson is set against the backdrop of a small-time circus operating during the Great Depression. A secret romance threatens to destroy many lives and nearly ends in tragedy.

Bad Behavior has blocked 1779 access attempts in the last 7 days.