Woodstock Performers in the QCA

Many of the musicians who performed at the festival have also played in the Quad Cities, some before and some after the weekend of August 15-18, 1969.

Were you at any of these shows, or at other concerts featuring any of these artists? Let us know in the comments!

Richie Havens at the Masonic Temple on April 6, 1974 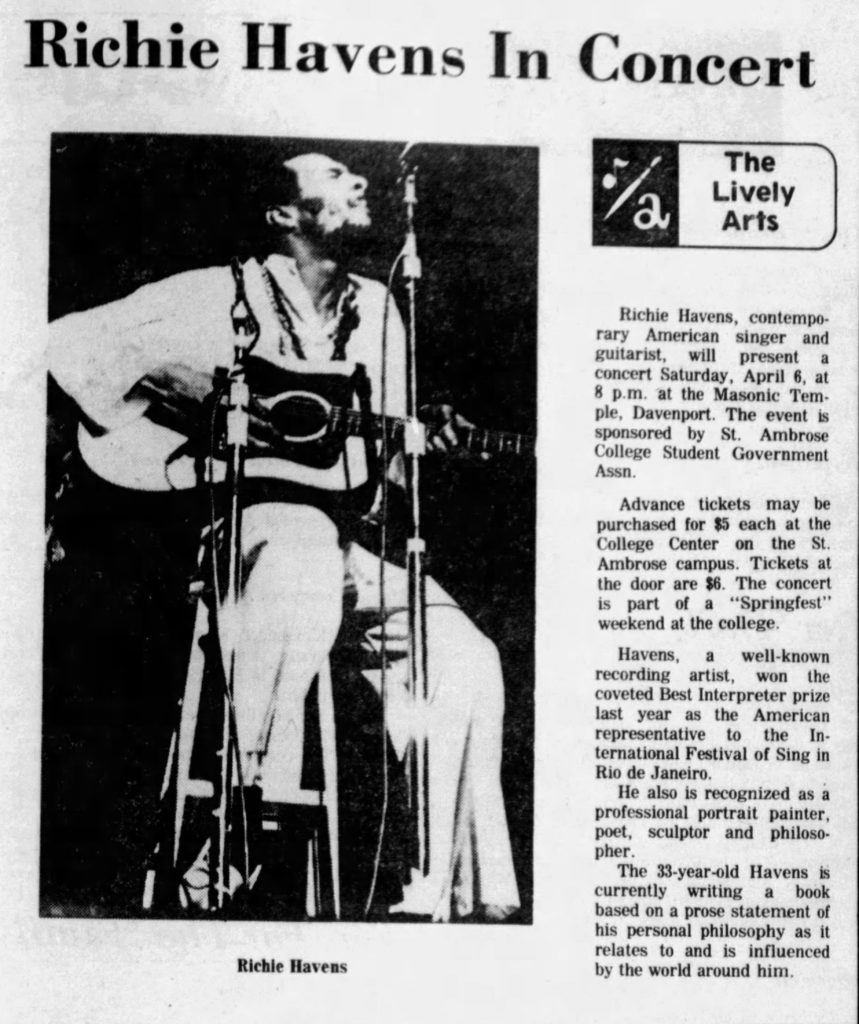 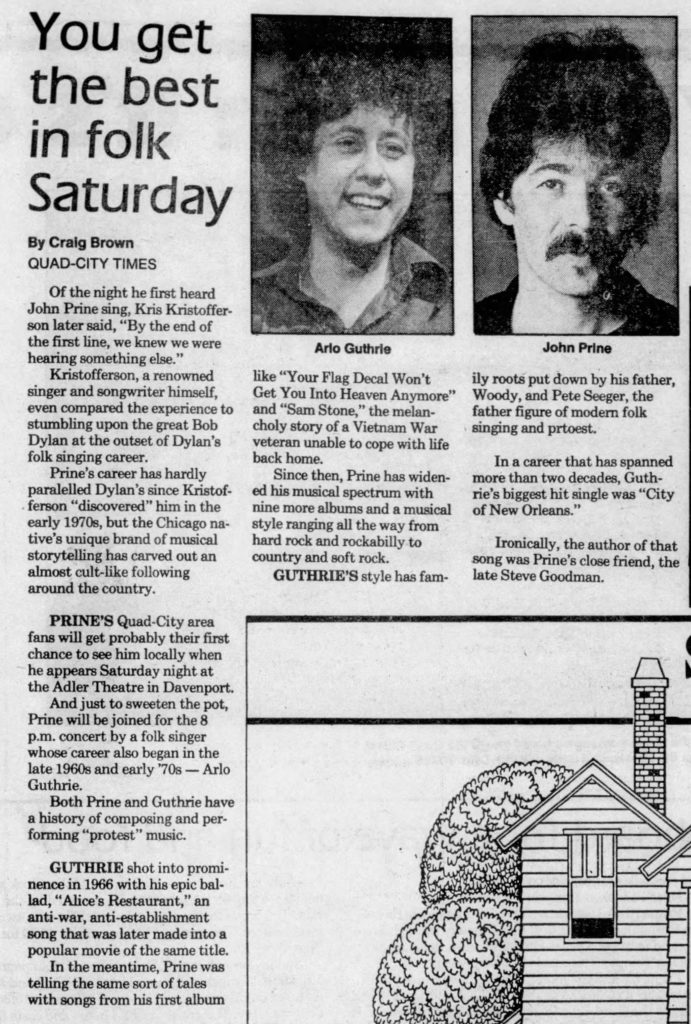 John Sebastian at the Mississippi Valley Blues Festival on July 1, 2000 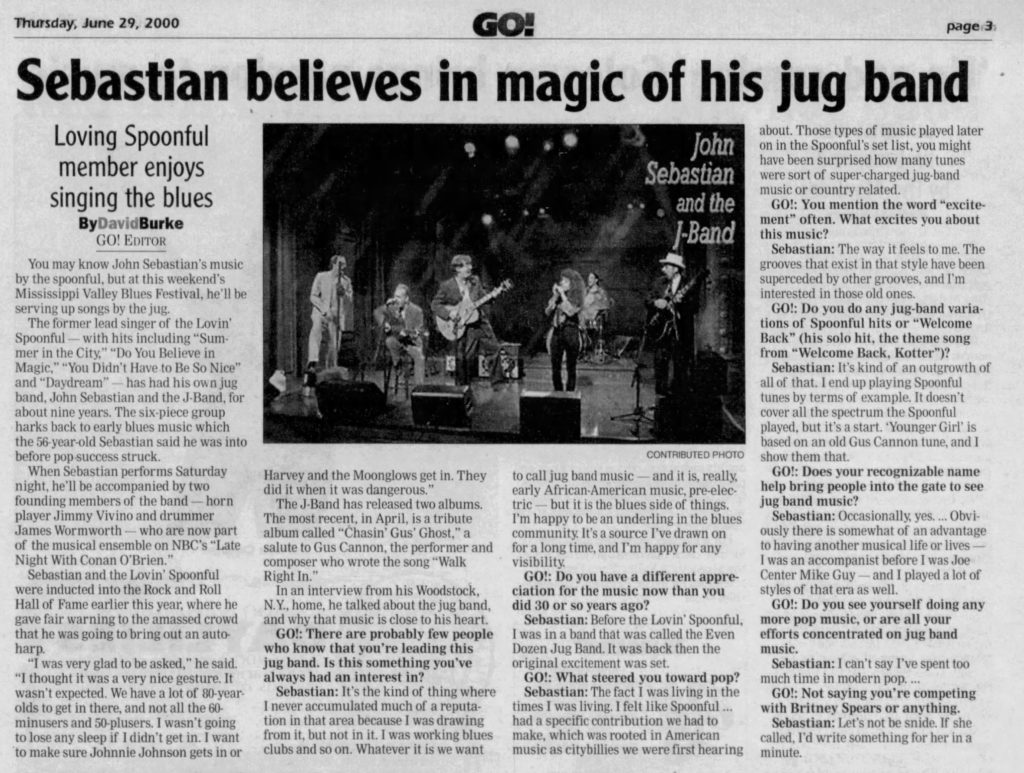 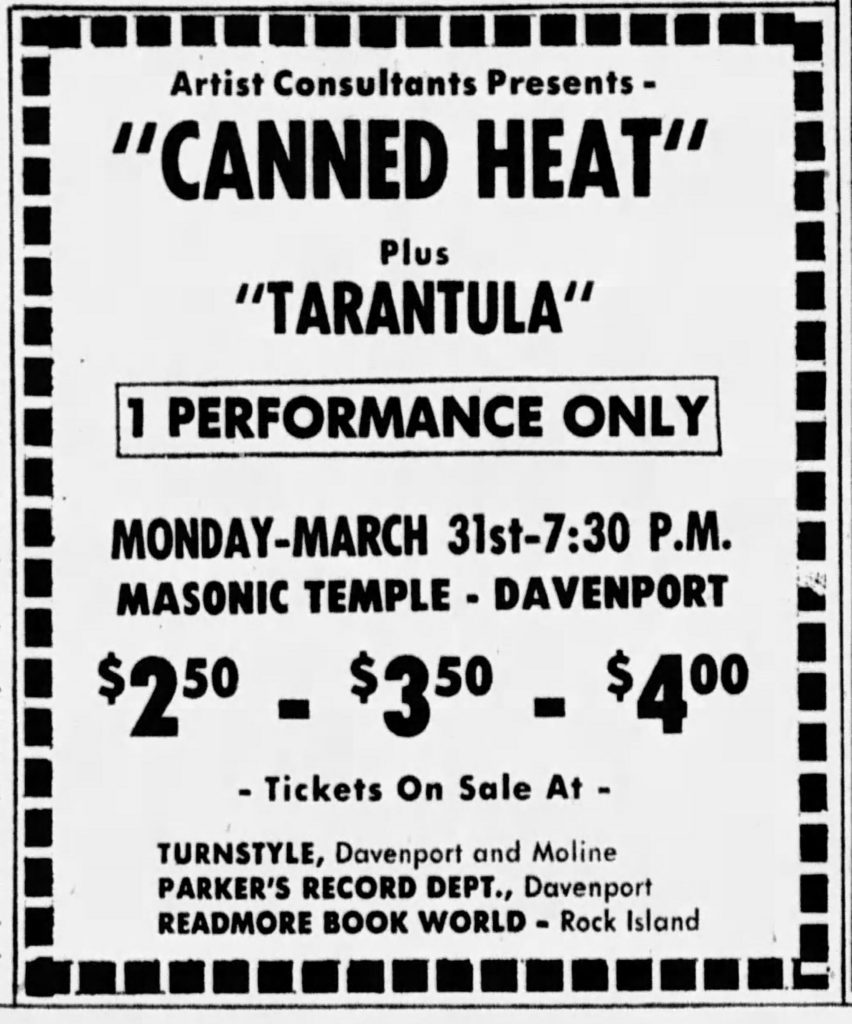 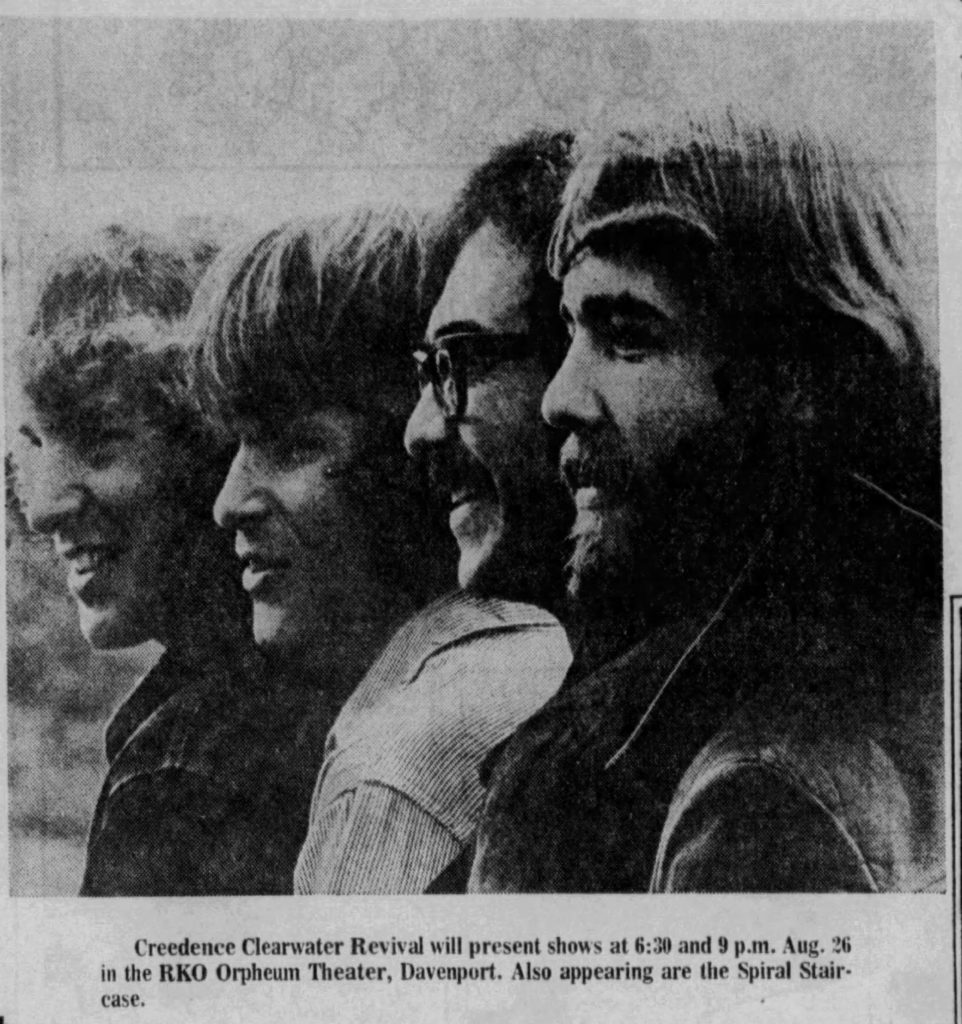 Sly and the Family Stone at Palmer College on November 18. 1974

[Jefferson] Starship at the Palmer Auditorium on March 6, 1986 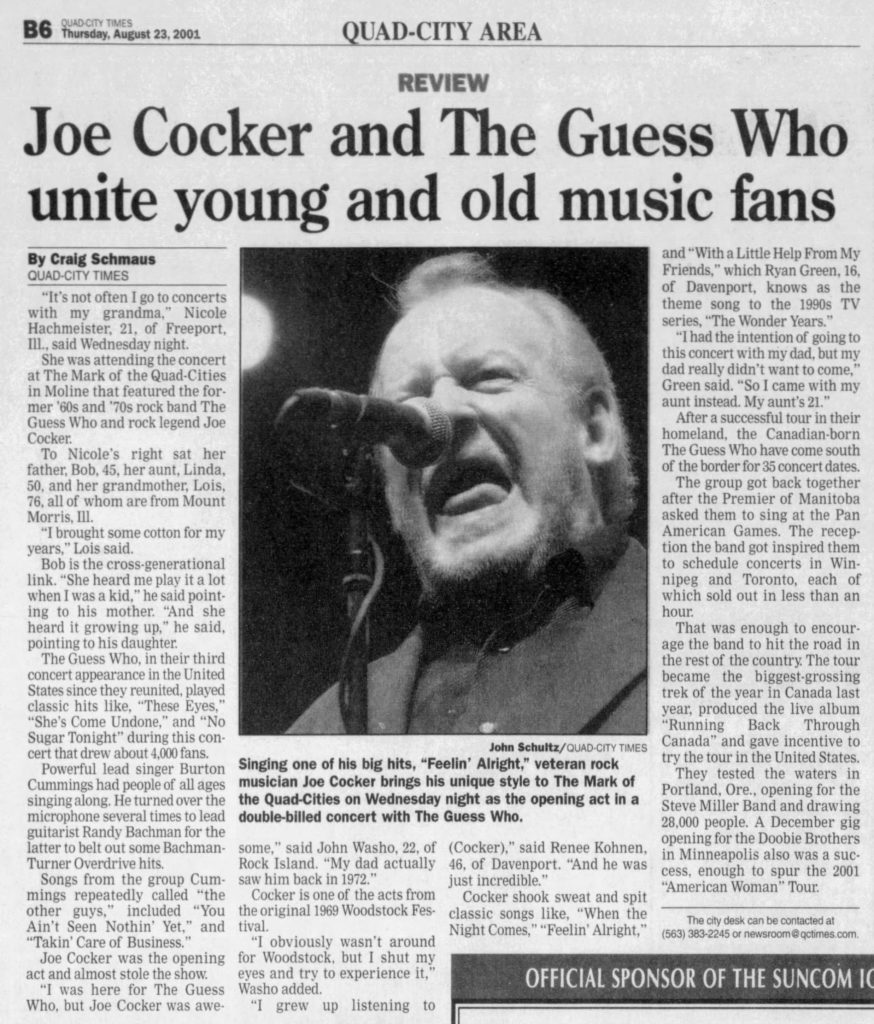 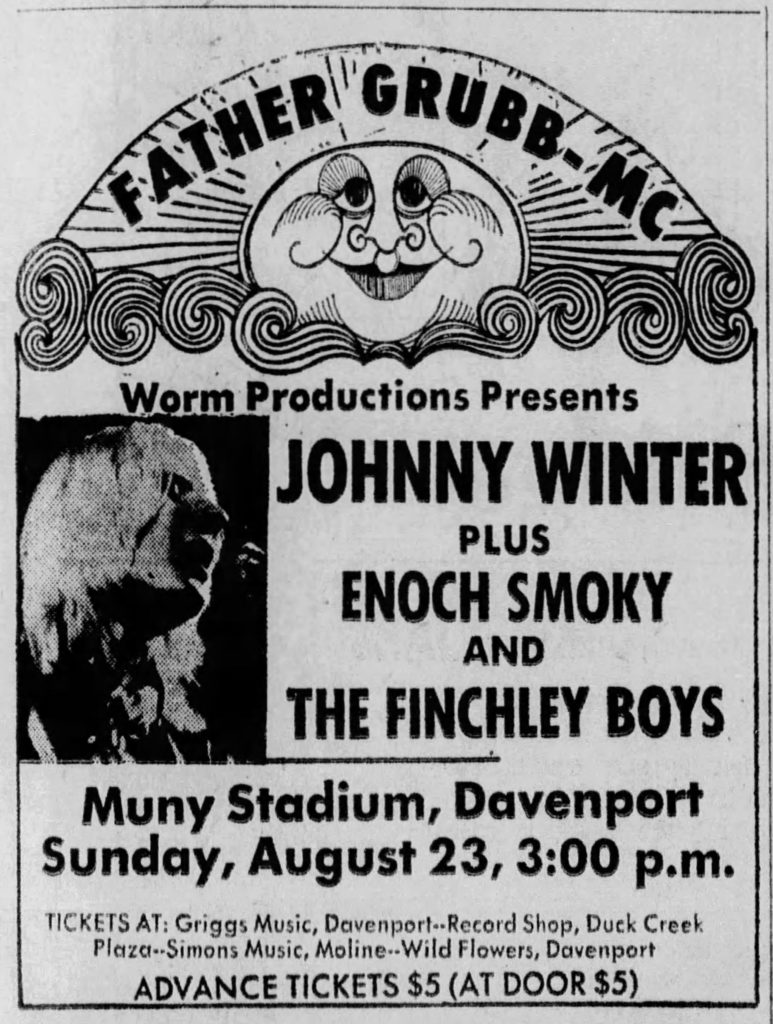 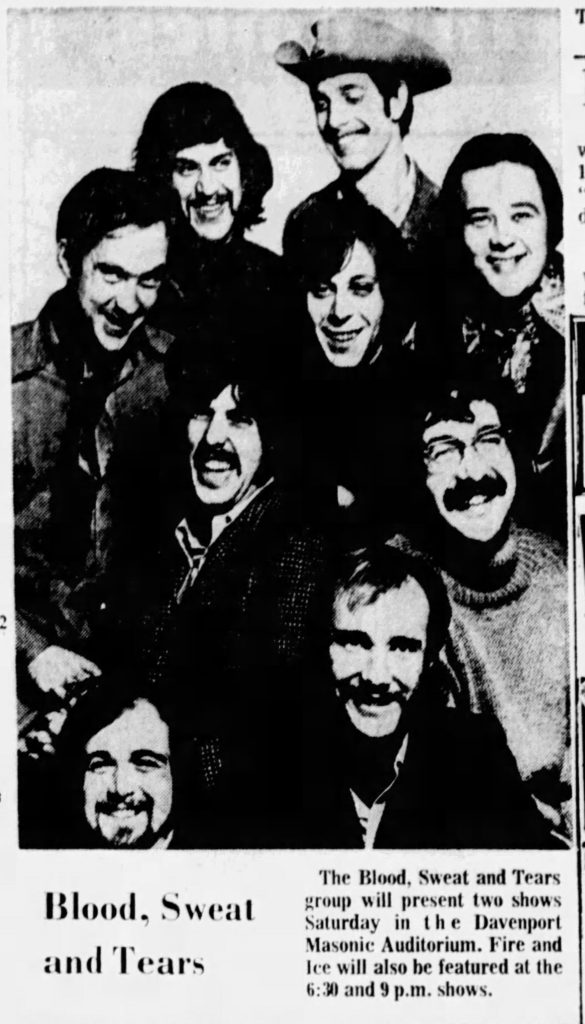 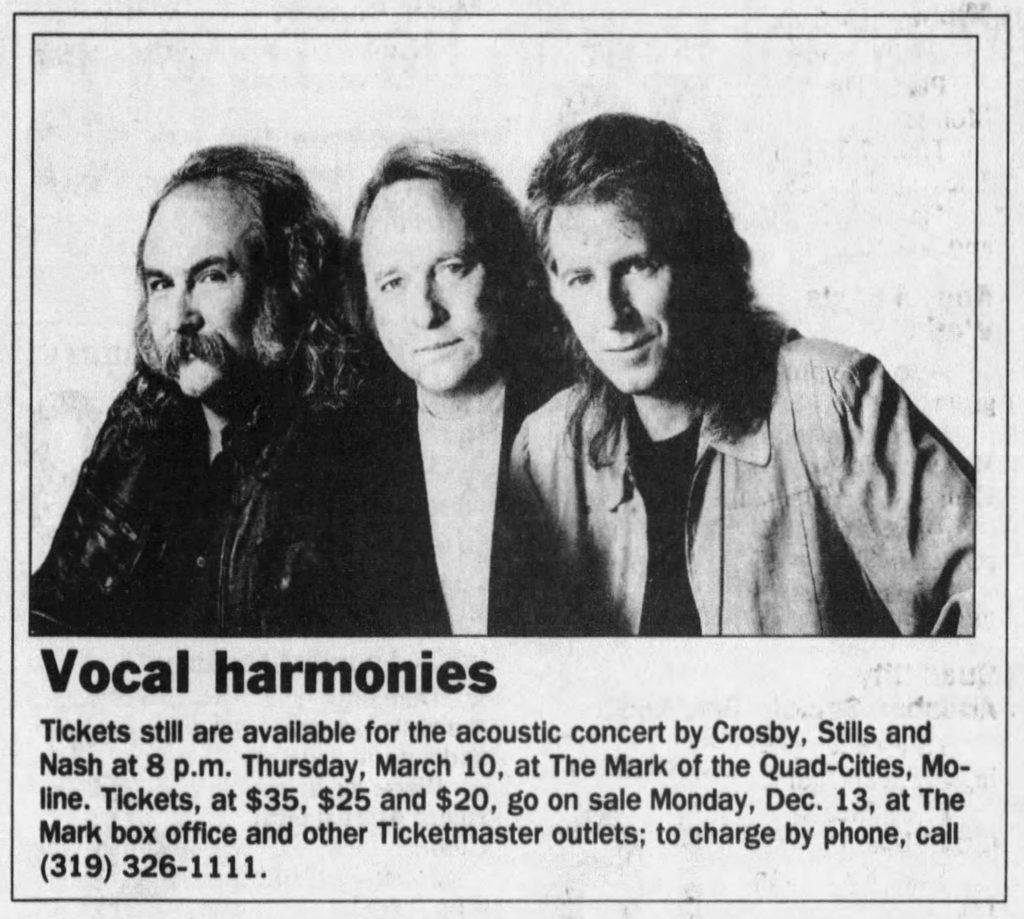 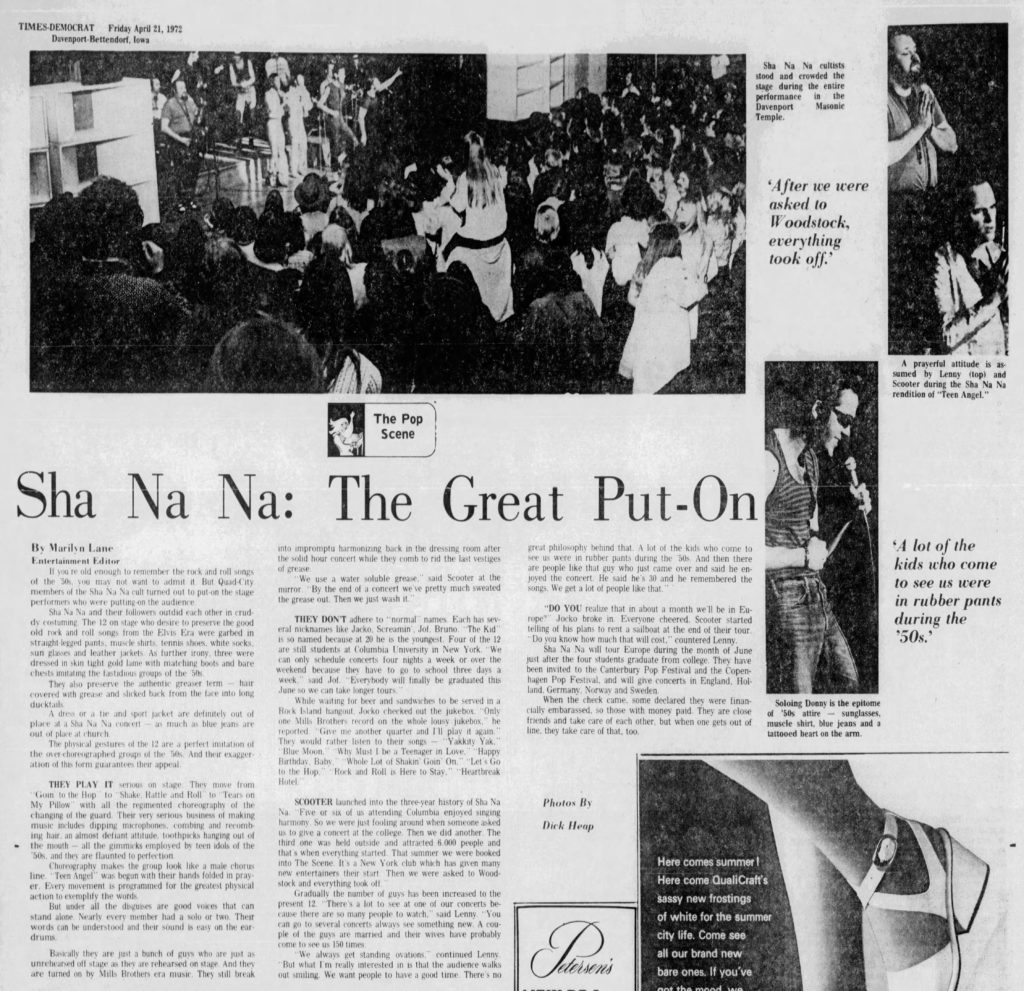 Jimi Hendrix Experience at the Col Ballroom on August 11, 1968 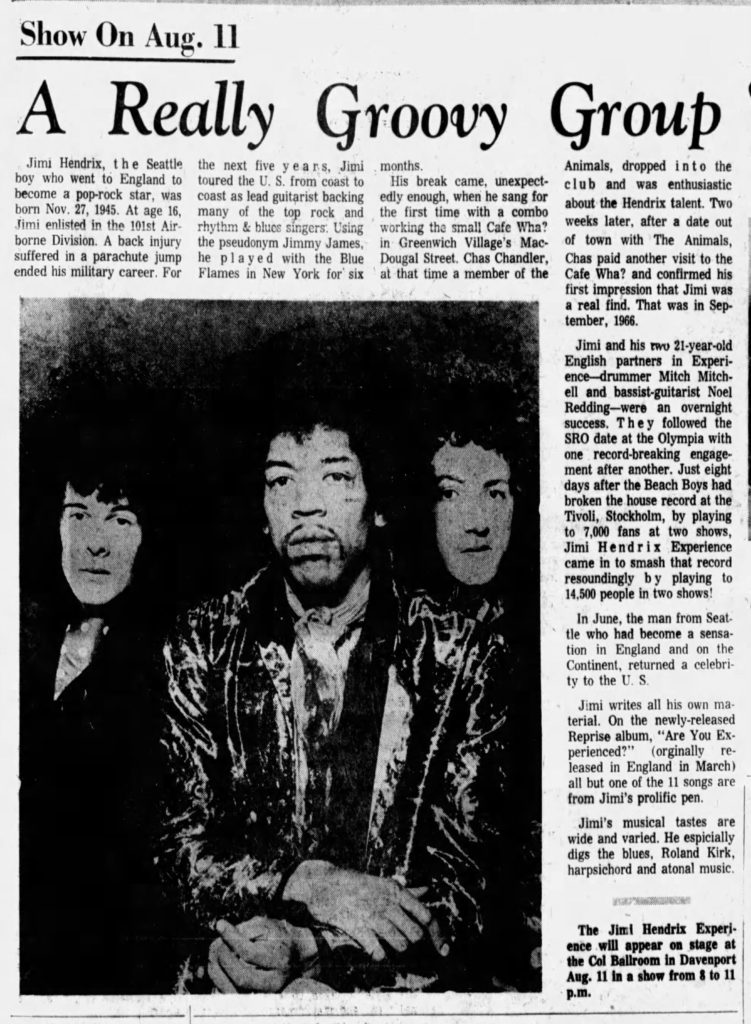 Like Loading...
This entry was posted in Local History and tagged concert, live music, Woodstock. Bookmark the permalink.