40 Years Ago: The Annie Wittenmyer Branch of the Davenport Public Library 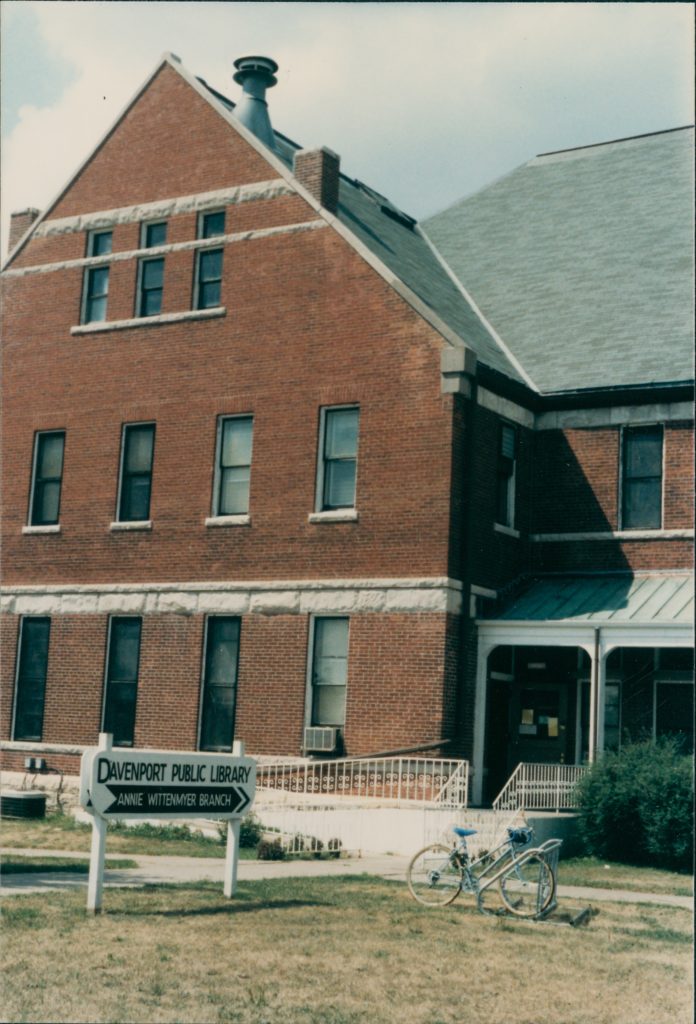 The former administration building of the Annie Wittenmyer Home, at 2800 Eastern Avenue, opened as a branch of the Davenport Public Library on Monday, April 3rd, 1978. That’s forty years ago this month!

The 4,200 square-foot facility offered 15,000 books for both adults and children, as well as audio cassettes, LP’s, and puzzles.

These images are from the Davenport Public Library’s own archives, kept by the Richardson-Sloane Special Collections Center at our Main Street location: 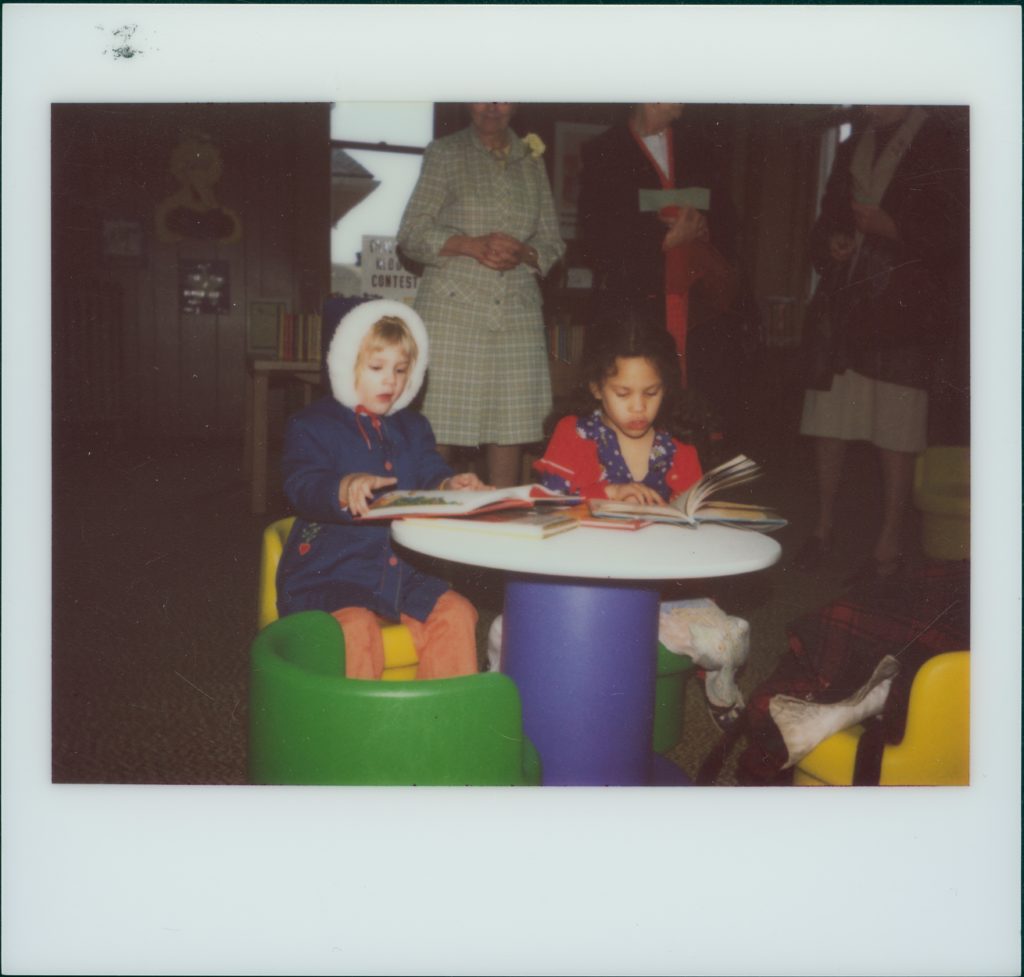 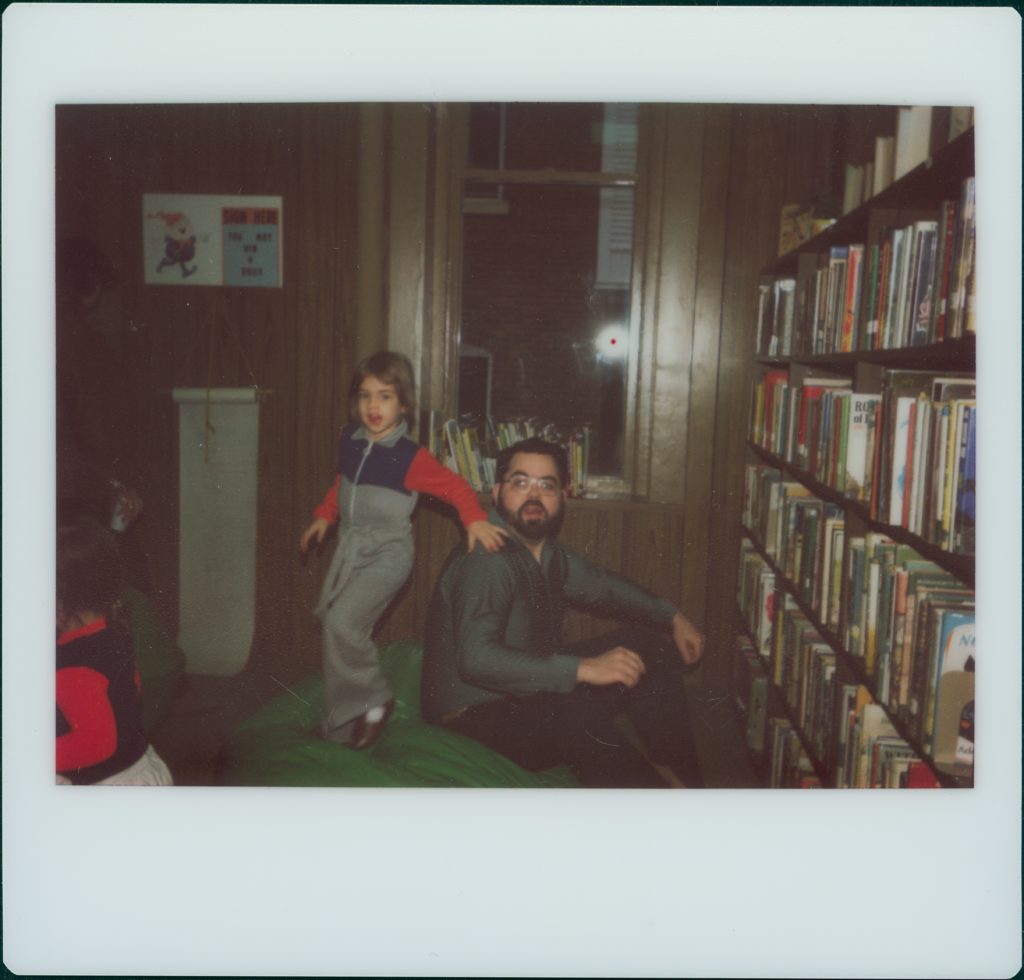 Families enjoyed the new facilities at an open house on Sunday, April 2nd, 1978 from 2 to 4 pm.

When the library’s bookmobile service began in 1958, it replaced the “deposit collections” kept in 6 of the Davenport’s public schools. Therefore, when the Wittenmyer facility opened, it was the first new branch to be established in over twenty years.

Over the years, the Annie Wittenmyer branch hosted bedtime story hours, films, young writers’ contests, a homework center, and fun summer activities outside on its beautiful grounds. Here are a few more photos from the DPL archives: 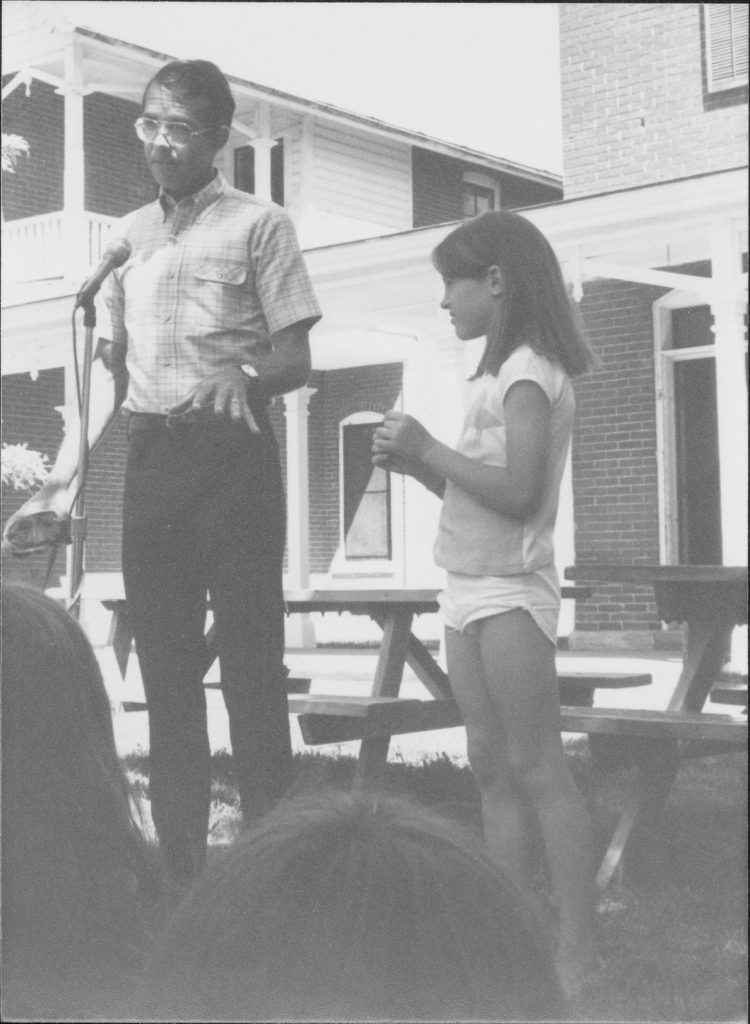 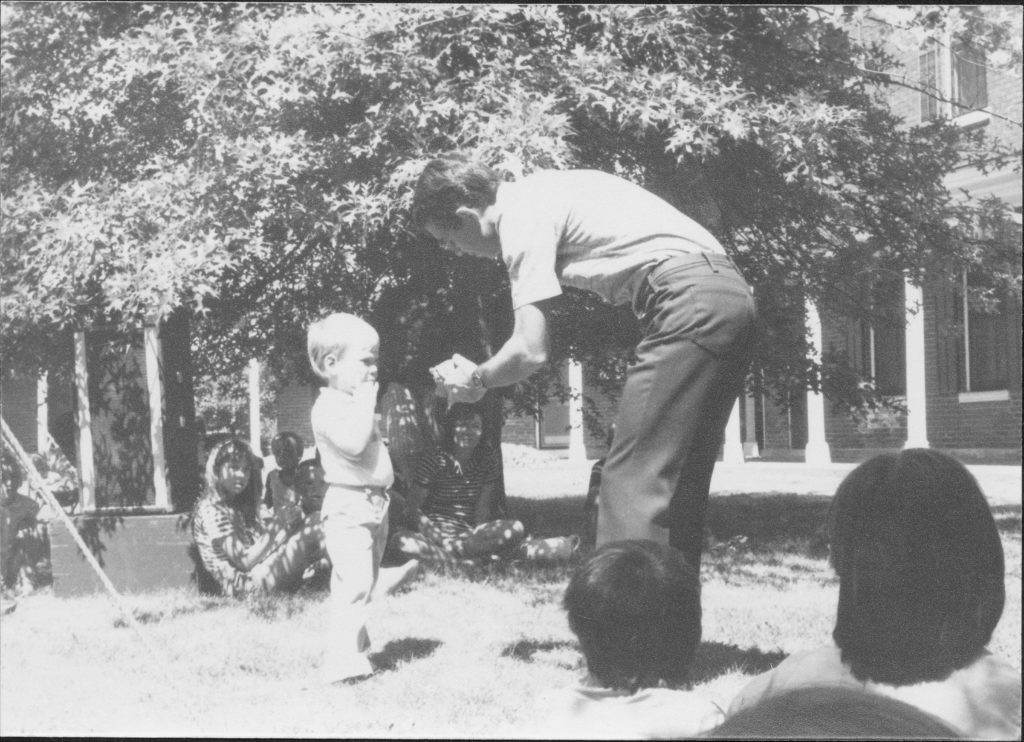 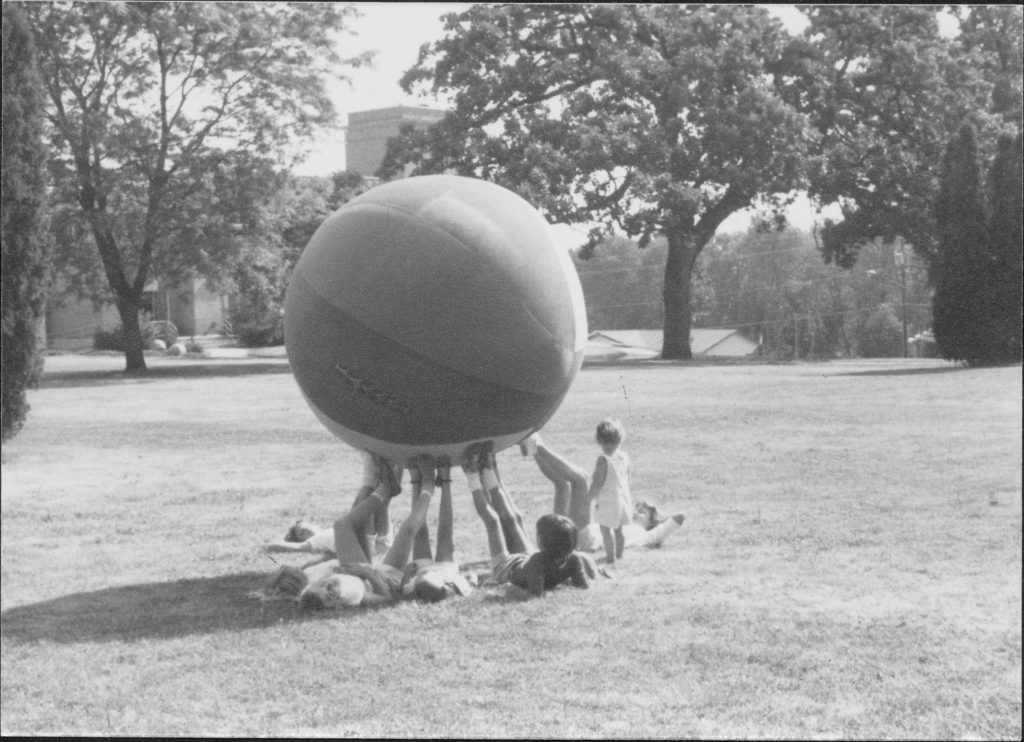 Participants of the 1984 Summer Reading Club on the Annie Wittenmyer grounds.

Budget cuts in 1987 drastically cut hours at the Wittenmyer branch, but in September 1988, it was revamped as the “Family Reading Center” with an expanded collection in a “comfortable, homelike atmosphere.” We even had our own library cat, Dewey! 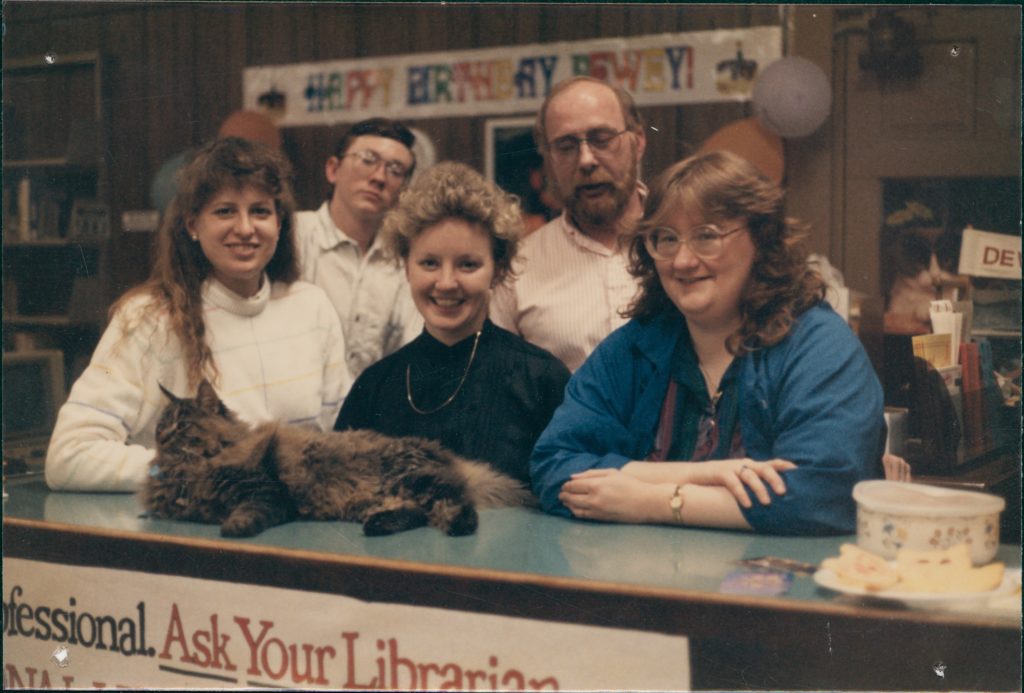 The Annie Wittenmyer Branch closed its doors on November 23rd, 2005. Staff and patrons said goodbye at an open house where they enjoyed light refreshments, signed a scrapbook, and shared memories of their neighborhood branch. To the new 24,000 square-foot Fairmount Street Branch (opened in January 2006) went the 45,000 books, CDs and DVDs.

1 Response to 40 Years Ago: The Annie Wittenmyer Branch of the Davenport Public Library