The Origins of Davenport’s Friendly House

Friendly House has been serving the citizens of Davenport since 1896. With services such as childcare, an in-house food pantry, organized local outings, and events for seniors, Friendly House is a space specifically designed to aid and engage people of all ages and backgrounds within an affordable communal setting. Perhaps you know of someone who takes advantage of its services on a regular basis, or maybe you have driven past the building at 1221 Myrtle Street and wondered how Friendly House came to be?

Noting that a number of people in Davenport lacked day-to-day necessities when the city was undergoing major development, the Reverend Edward D. Lee founded a small mission in 1895. The following year, on April 27, 1896, the organization became the People’s Union Mission. The “Ned Lee Mission,” as it was known (in honor of its founder), rented space at 207 East 2nd Street. In 1903, a new building at 313 East 2nd Street was purchased.

The primary aim of the Mission was “the improvement, moral, educational, industrial and religious, of such persons in the city of Davenport, Iowa, as it can reach and bring under the influence of its work.” Some of the many services and amenities provided were a gymnasium, kindergarten and Sunday school classes, outdoor events, and space for meetings and religious services. For a time, the Mission also provided clothing, meals, and lodging for people in need.

By the turn of the century, the Mission faced considerable debt due to its very success. Judge Nathaniel French came to the rescue in January of 1906 with both organizational and financial assistance.

The year 1911 saw Ned Lee’s resignation and the beginning of Harry E. Downer and Alfred C. Mueller’s leadership. At this point, the board dropped the organization’s religious affiliation. On November 17, 1911, the Mission was officially renamed “Friendly House.”

The following year, Friendly House moved to a new location: Claus Groth Gilde Hall at Third and Taylor Streets. Judge French once again contributed significantly to the purchase of the $13,000 property. The new location included a branch of the public library, public baths, playrooms and game rooms, a gymnasium, and a theater (the latter of which was used for outside organizations, gatherings, and a polling place, in addition to dramatic productions). Some of the many programs offered included athletic and dramatic clubs, Boy Scouts and Campfire Girls, Saturday motion pictures, kindergarten and English classes, and classes in sewing, cooking, folk dancing, dressmaking, knitting, crocheting, and chorus singing. 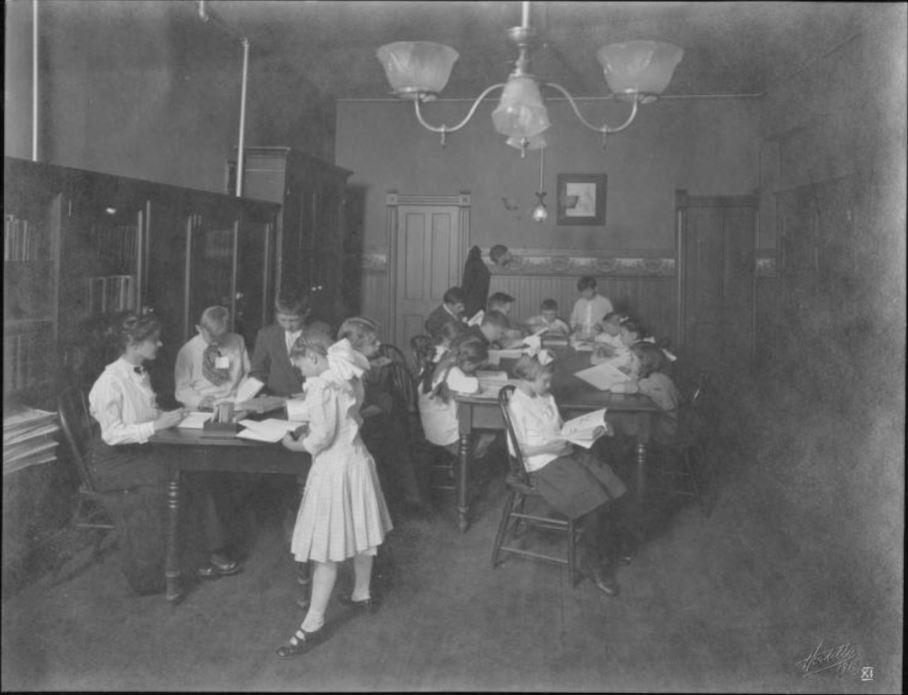 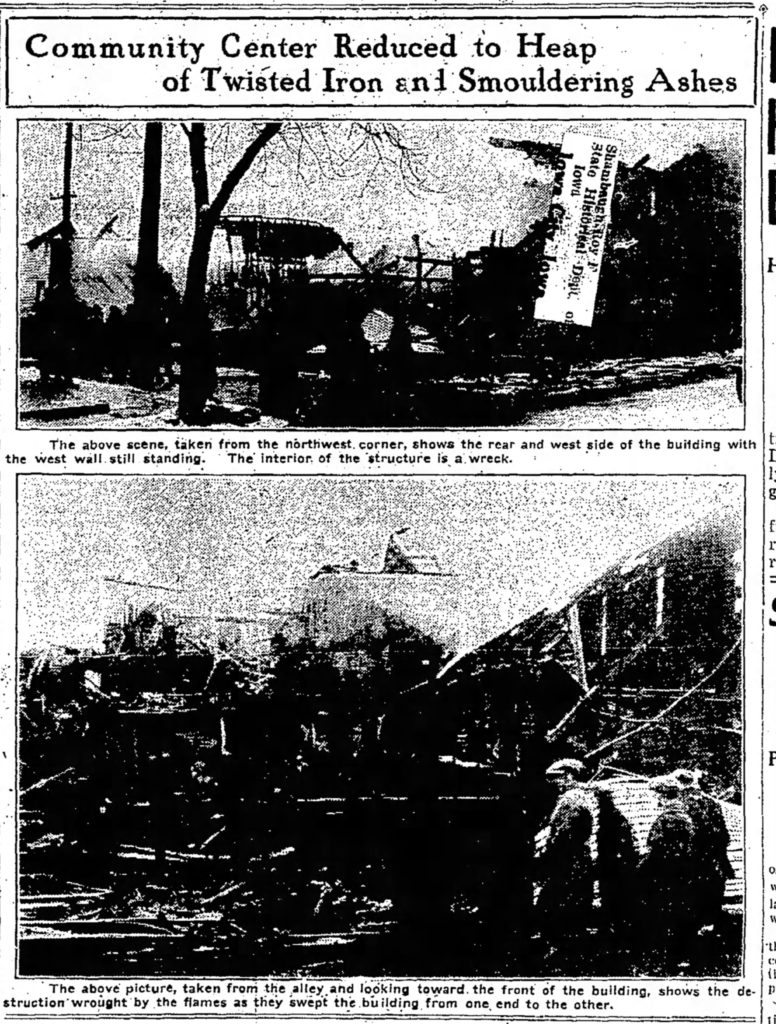 Thanks to the support of the German Free School and a memorial gift from the family of Judge French, a new building was constructed. The “Nathaniel French Memorial” opened in June of 1926.

Higher attendance in the late 1920’s (87,157 people in the first year after re-opening!) and into the Great Depression years led Friendly House, once again, into financial difficulties. The Civic Planning Committee provided some stability, but many of the employees still felt it necessary to give up part of their pay to keep Friendly House afloat. Harry Downer acknowledged their sacrifices:

“Friendly House has a galaxy of unselfish friends who are inspired by a wish to help others and give freely of their time and talents that the world may be a better place in which to live. No one who works casually and on impulse is of value in this sort of thing. Those who glorify this welfare service are those who give regularly this time and thought to philanthropy, sustained by self-forgetfulness and the earnest desire to aid other folks, and find their reward in the consciousness of unselfish efforts.”

In December of 1938, Friendly House celebrated its 25th anniversary. By that time, the Downers had resigned as Head Residents and Ella Meisner had taken over. The organization continued its outreach in Davenport through the next several decades, moving its location to 1221 Myrtle Street in 1993. Read the full study here.

Friendly House’s current aim, “to respond to the needs of children, families and seniors through quality, affordable services that will enrich lives and strengthen our neighborhoods and the community…” remains faithful to Reverend Lee’s original 1895 mission statement.

As Alfred C. Mueller famously said, “Friendly House is a neighborhood settlement – but its neighborhood is Davenport.”

For more information about Friendly House today, be sure to visit their website at www.friendlyhouseiowa.org.