The Vietnam War: Research at the RSSC Center 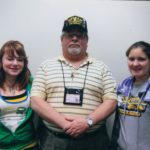 Have you been watching? Ken Burns and Lynn Novick’s ten-part PBS documentary series The Vietnam War is generating a great deal of interest in our nation’s experience during the conflict. Satisfy your own curiosity by exploring sources available here in the Richardson-Sloane Special Collections Center of the Davenport Public Library. 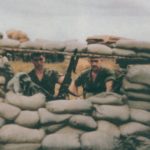 In 2009, students from Davenport’s Intermediate Schools spoke with fifteen men who served in the armed forces during the war for the Iowa Stories 2000 Project (Acc#2005-02). The photographs posted here were collected for the display boards the students made to present what they had learned of the veterans’ experiences. 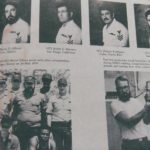 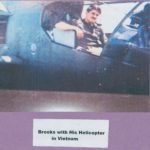 The Fold3 History and Genealogy database, accessible online from home with your DPL card, offers several record sets in which an individual service member’s name may be searched: 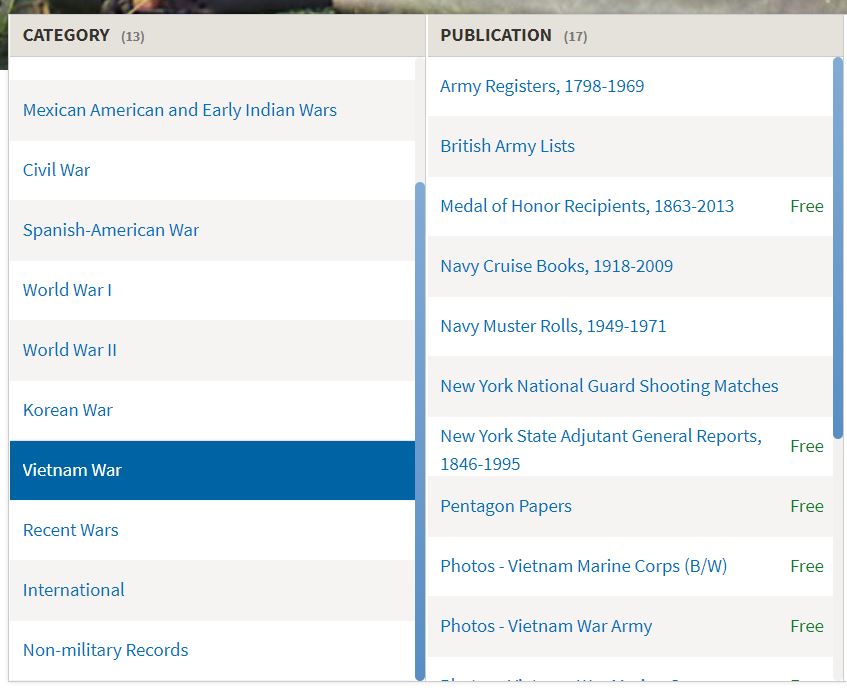 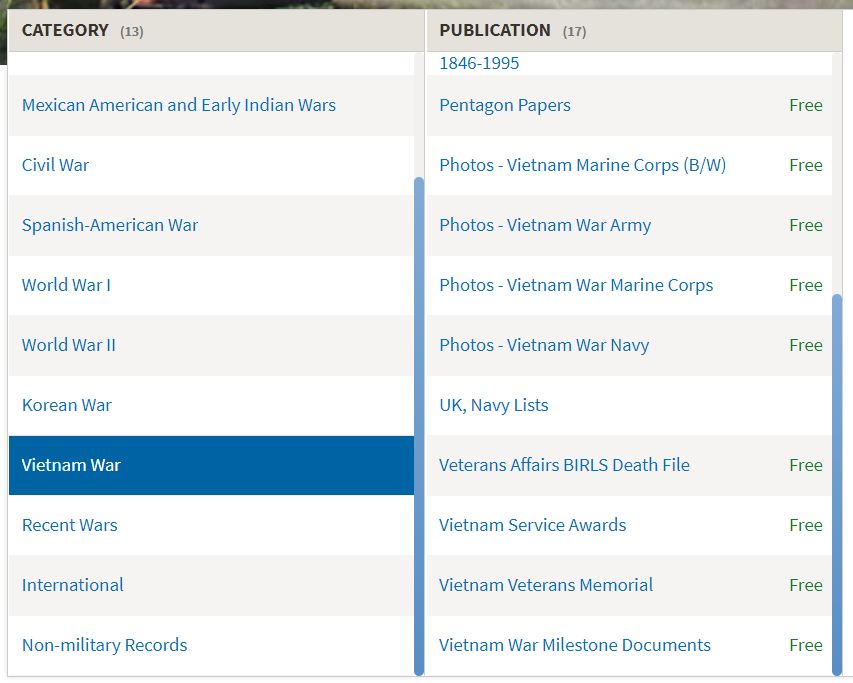 Also available in Fold3 is a research guide on the Vietnam War: 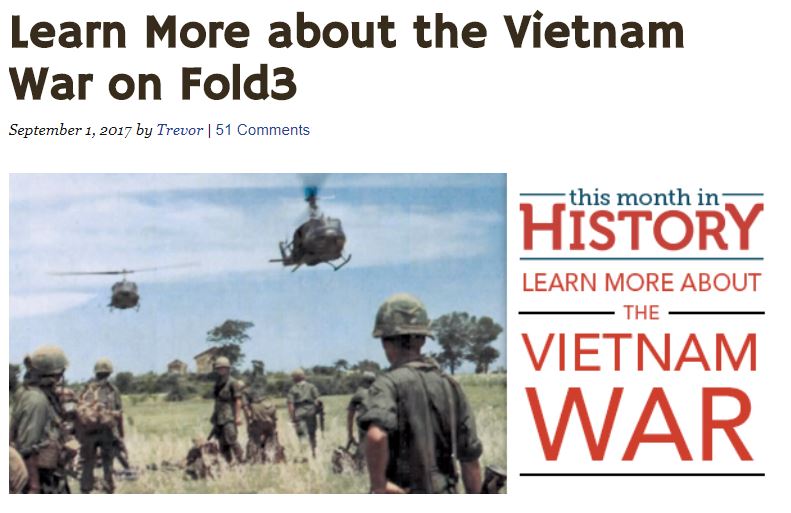 Finally, the RSSC Center is the home of the library’s Government Documents collection. Publications on the history of the Vietnam War (D 221.2:V 67) are available by request at our service desk.

Bad Behavior has blocked 536 access attempts in the last 7 days.