This week we are continuing with the Davenport Public Library’s Summer Reading Program theme of “Build a Better World” by exploring the Richardson-Sloane Special Collection Center’s resources and records of local architects, developers, planners, construction companies, and building material suppliers.

This week our focus is on the Gordon-Van Tine Company and a photo collection of its 1943 housing development in Bettendorf, Iowa.

The Gordon-Van Tine was a Davenport-based early manufacturer of “kit houses,” predating Sears Roebuck in the business by six years. We encourage you to read this Gordon-Van Tine blog to learn more about the history of this company.

In 1943, World War II was raging and war manufacturing was at an all-time high at the Rock Island Arsenal. Families were moving into the area to take up war jobs and affordable, rapidly-built housing was desperately needed.

Gordon-Van Tine quickly took up this challenge. During the summer of 1943, the company built 34 houses along Grant Street in Bettendorf between 20th and 21st Streets. These small, usually four-room houses were quick to build, inexpensive to purchase, and marketed to families coming to work at the Arsenal. 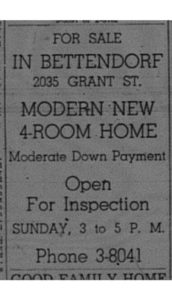 These photographs were taken at several stages of the project and form a part of our City of Davenport Community Planning and Economic Development Department collection (#2008-20). 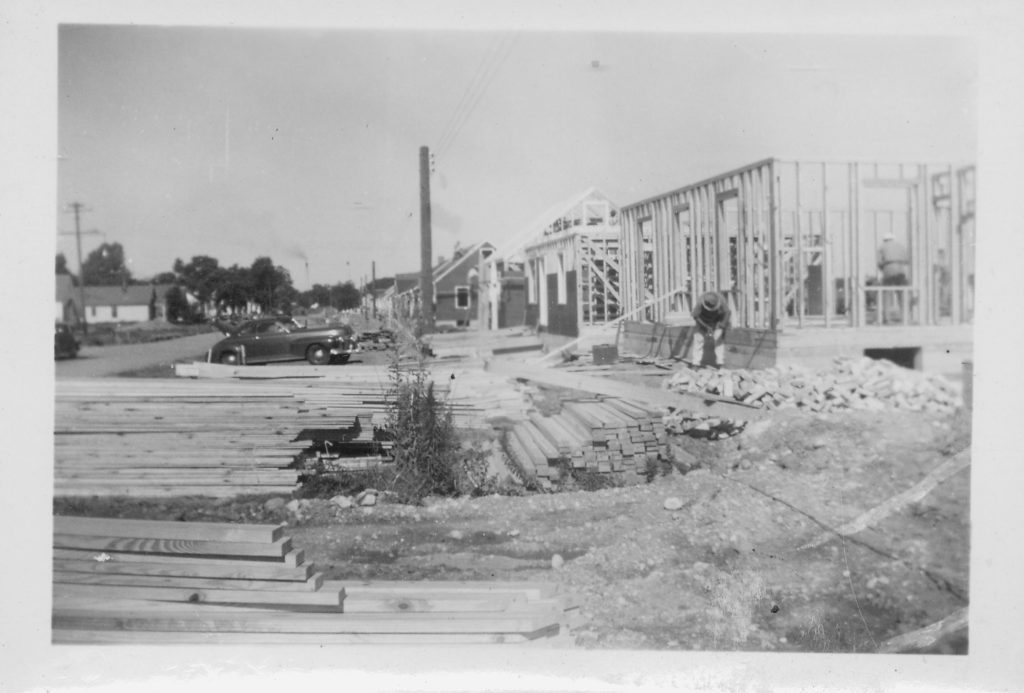 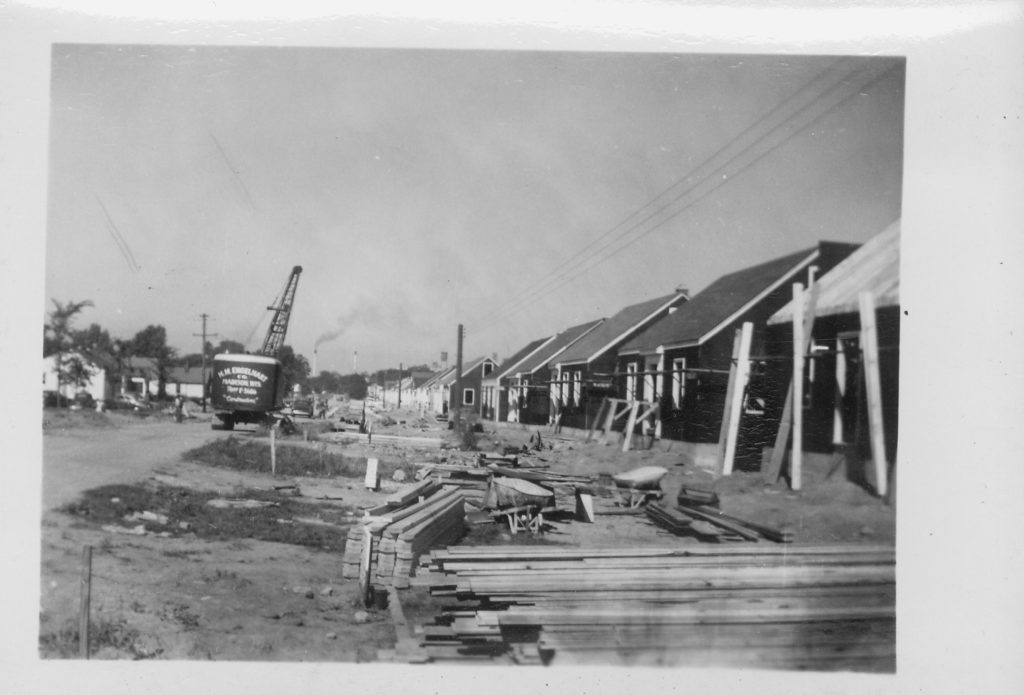 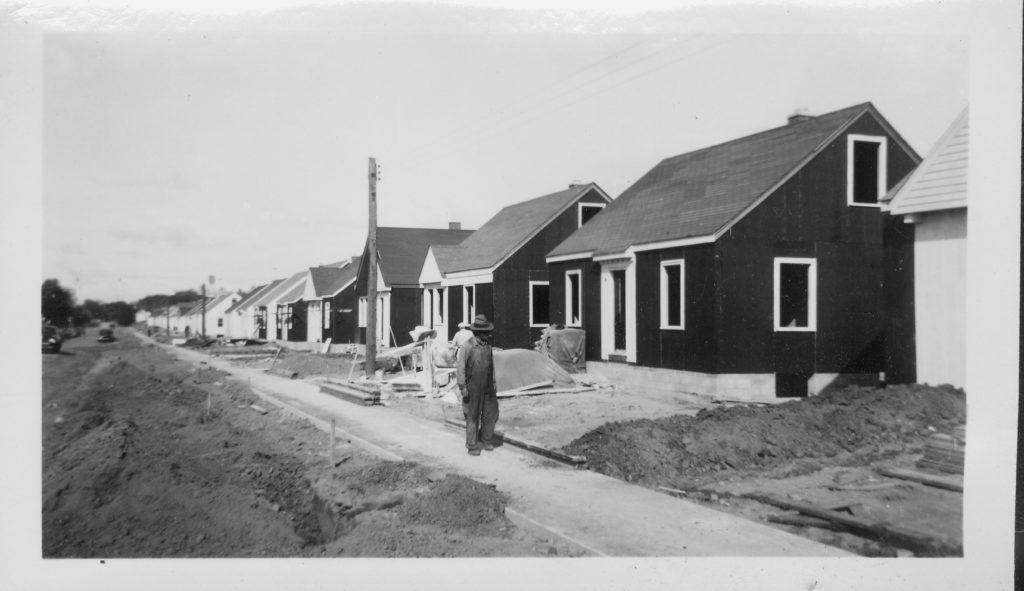 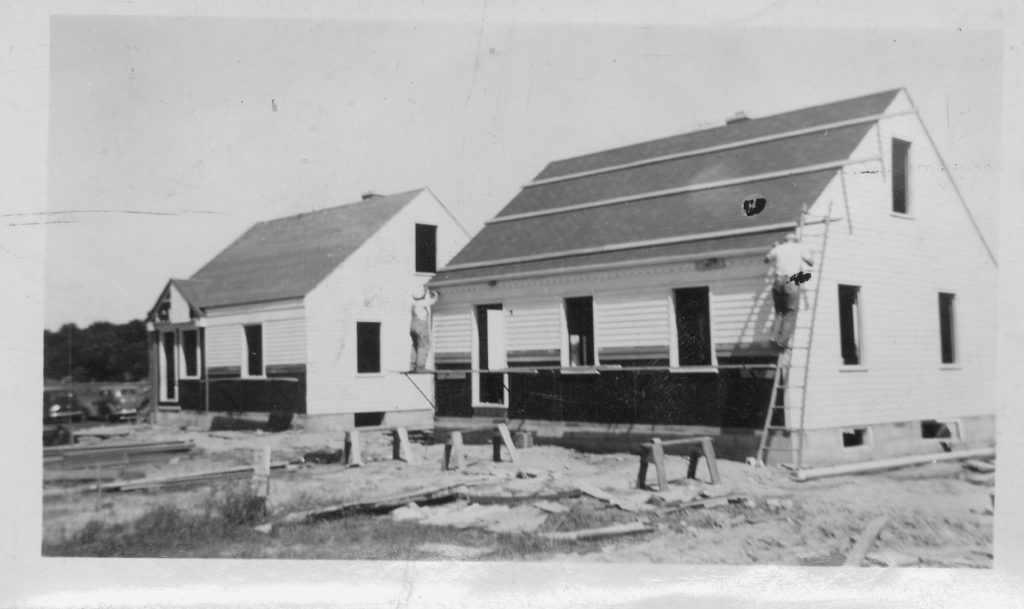 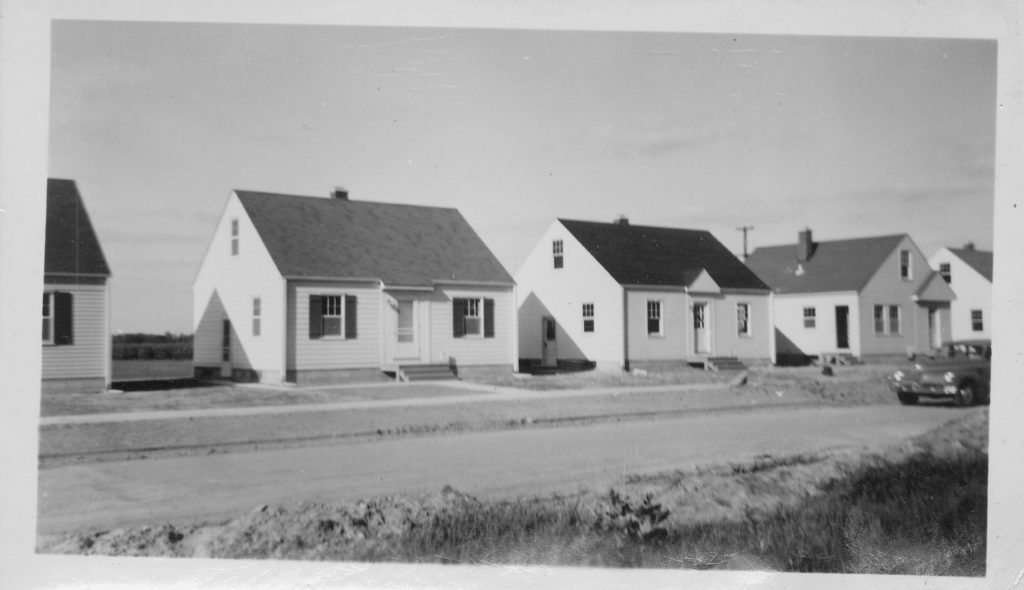 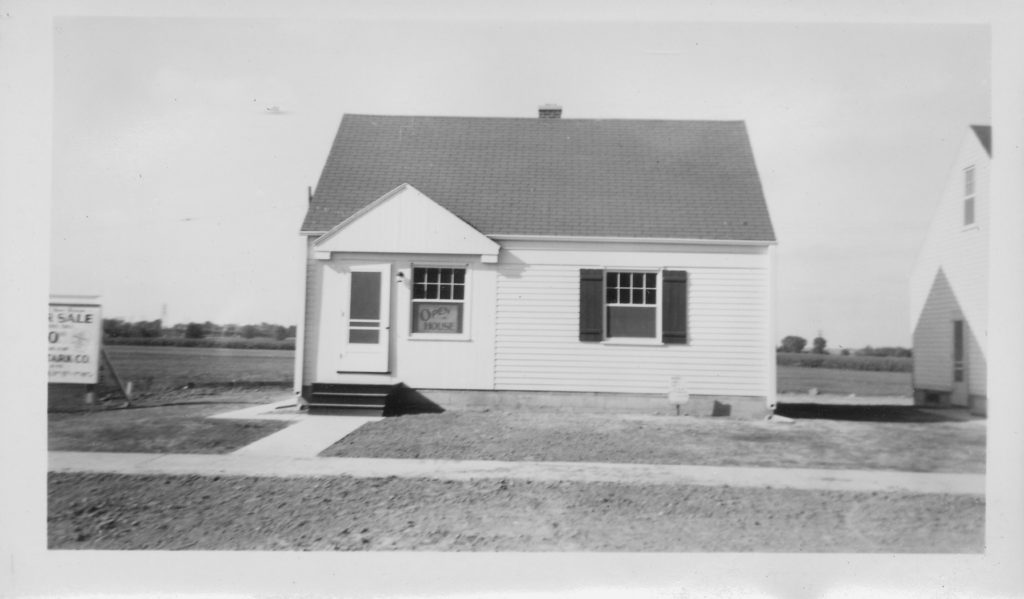 Bad Behavior has blocked 698 access attempts in the last 7 days.