Downtown Davenport has two buildings with similar facades: the Putnam building at 215 Main and the M.L. Parker building at 104 W 2nd. Here are some facts about each building: 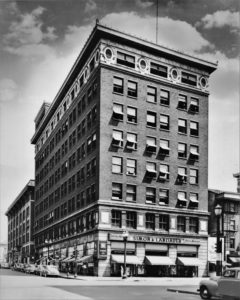 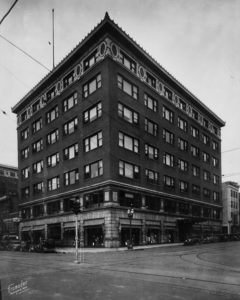 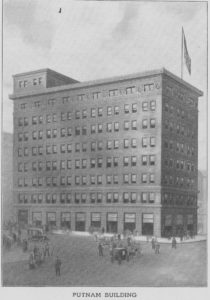 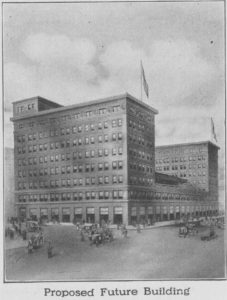 Not exactly alike, but definitely in the same family!