A Veteran and a Friend

In honor of Veterans Day we would like to share a portion of an Oral History interview conducted on June 4, 2001.

Kenneth R. Plumb was born on April 29, 1936 in Iowa City. He passed away on October 3rd, 2015 in Davenport. Mr. Plumb was a long time member of the Scott County Iowa Genealogical Society and was a volunteer in the Richardson-Sloane Special Collections Center.

Mr. Plumb, along with his wife Shirley, helped to create many of the indexes helpful to our researchers. They also spent countless hours prepping materials to be microfilmed to improve public access to local historic records. 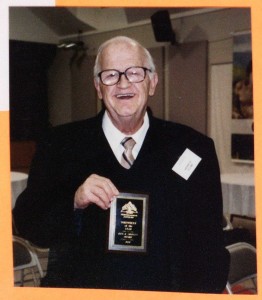 Kenneth Plumb was named SCIGS Volunteer of the year in 2007 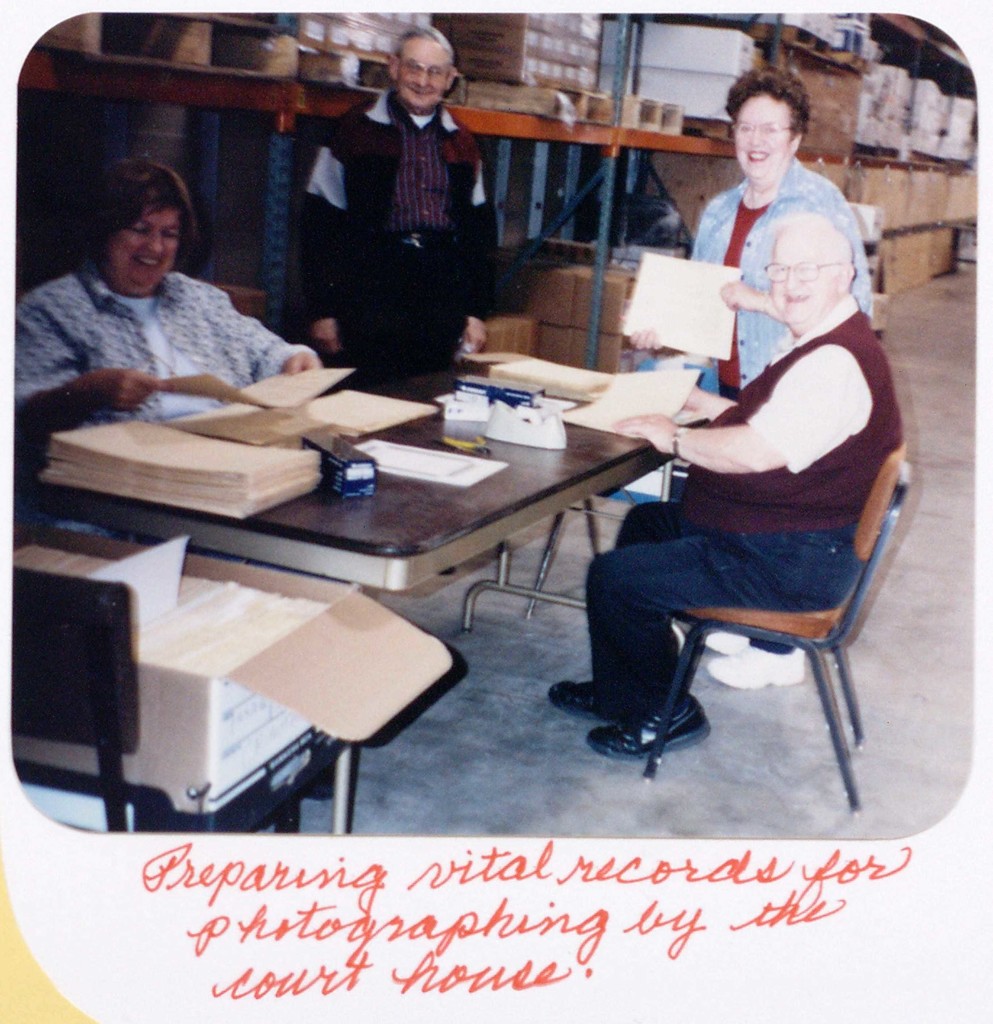 We will miss Mr. Plumb’s ever-present smile, sense of humor, and amazing recollections in Special Collections.

Bad Behavior has blocked 1976 access attempts in the last 7 days.