In late August and early September of 1925, Misses Wilma Zabel and Gertrude Koch of the Lincoln Township Go-Getters 4-H Club represented Scott County at the Iowa State Fair in Des Moines. Their demonstration on the making of hooked rugs did very well at the Mississippi Valley Fair on August 19th and secured them a spot at the state competition.

Wilma and Gertrude went on to win first place at the state championship in Des Moines and were sent to the National Farm Bureau gathering in Chicago the first week of December 1925, where they gave the same demonstration before President Coolidge. They also won the championship for the four projects of girls club work: food, clothing, approved footwear, and home furnishings. Because they won that competition, they were sent to represent Iowa at the interstate fair in Sioux City in September 1925.

Wilma Annie Zabel was born on April 2nd, 1907 to Albert and Annie (Kay) Zabel. According to her obituary, published in the Quad-City Times on December 27, 2003, she worked on the family farm for 55 years and was a member of Farm Bureau and active leader of 4-H for many years. 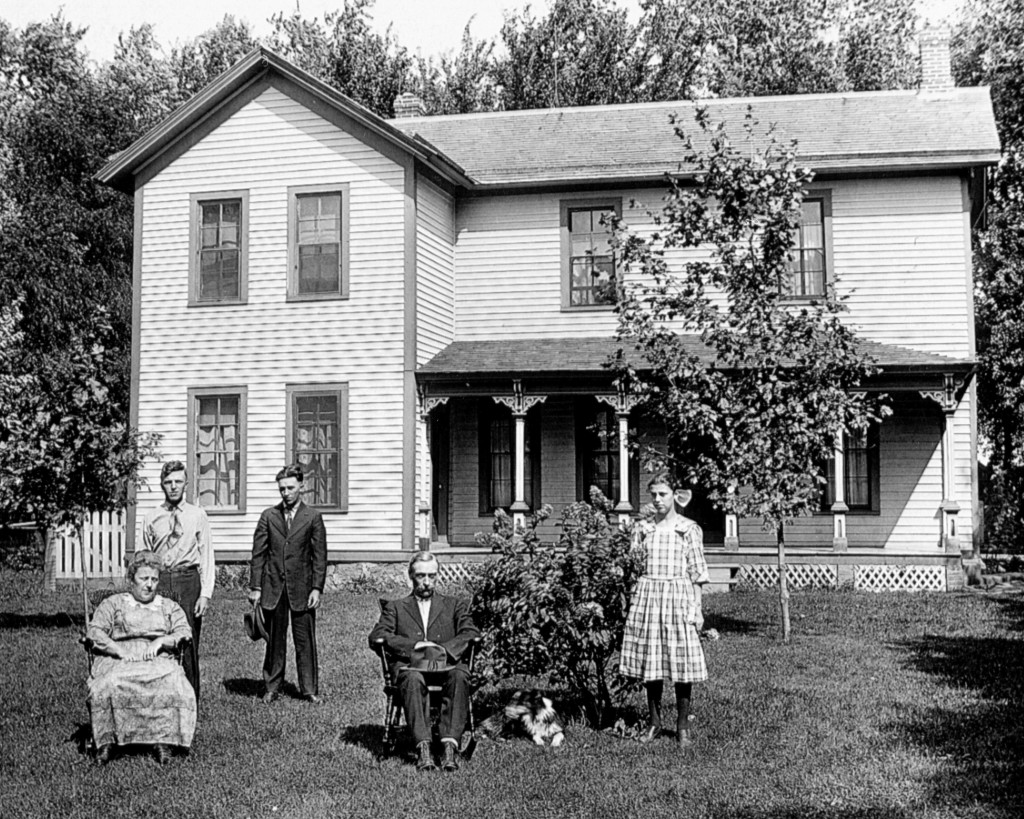 This image was published in the book Families of Thode, Zabel, Schultz and Moeller: Davenport, Iowa 1830’s to 1970’s compiled by Lyn Middleman Batdorf and it’s part of our Archive & Manuscript Collections.

Bad Behavior has blocked 1937 access attempts in the last 7 days.