The entire world was shocked when the Titanic sank in April of 1912.   A hundred years and several movies later, we’re still fascinated with every detail of the doomed voyage—especially the passengers.  We want to know who they were, where they were going, and what they did before, during, and after the disaster.

Unfortunately—or fortunately, depending on how you look at it—there’s no evidence that any Davenporters were on the Titanic.  While our newspapers were full of news about the sinking of the unsinkable, they couldn’t provide any first-hand accounts from local residents or any local obituaries for those who didn’t make it home.

But our Special Collections Center can provide some information about one aspect of the passengers:  what they might have worn.

Our Hostetler photograph collection includes portrait images from around the time of the disaster.  And while Midwestern land-locked fashion sense probably wasn’t as cutting edge as the shipboard couture of the upper classes, they still give the general idea of what people were wearing at the time.

On the left, John and Minnie Benedict are wearing the sort of fashions Second Class passengers might have worn in their areas of the ship.  Mrs. Olga Roddewig, on the right, is dressed appropriately for dinner. 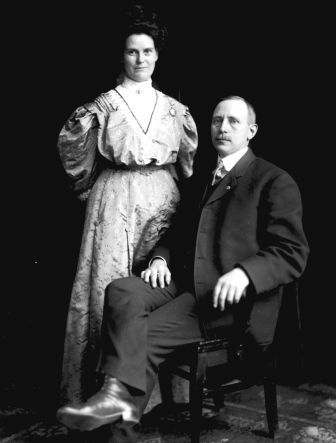 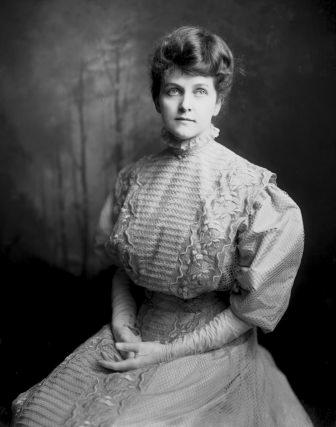 It was cold in the Northern seas, and a walk on the decks meant bundling up, even when it was sunny.  And if there’s one thing  Midwesterners know, it’s how to dress warmly! Miss Anna England is on the left, and  Mrs. Myrtle Dow is on the right: 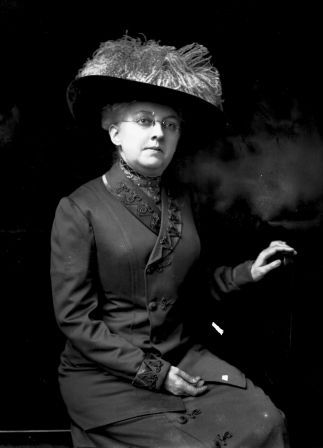 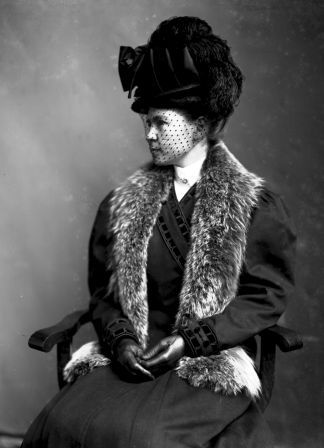 Underneath their coats, First Class passengers wore something far more . . more, especially for dinners and the occasional shipboard soirée.  Mrs. Christine Rieche and Mrs. Edward Roberts are prepared for this, though they have yet to remove their hats : 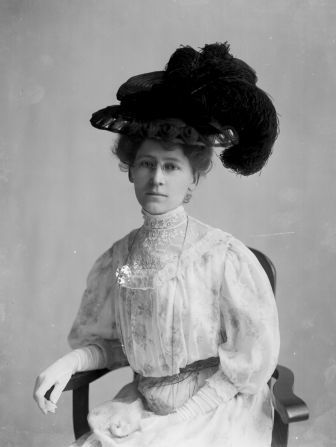 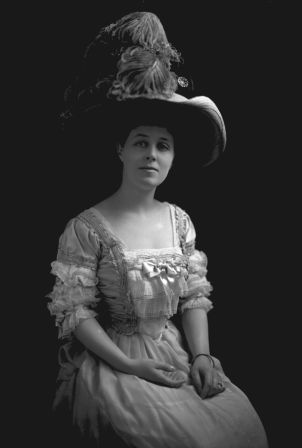 But Mrs. Edith Wilson and Mrs. Botsford might have risked the social faux pas to keep their pretty chapeaux on their heads: 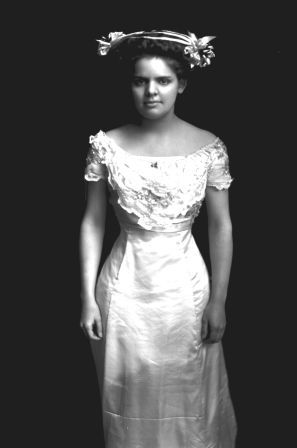 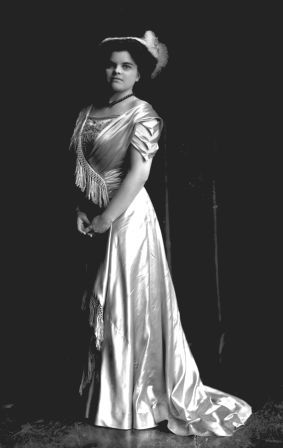 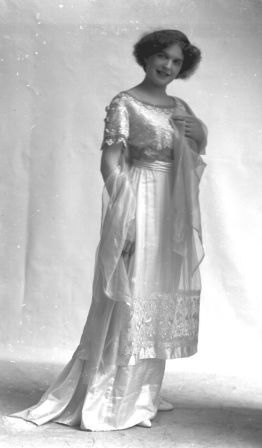 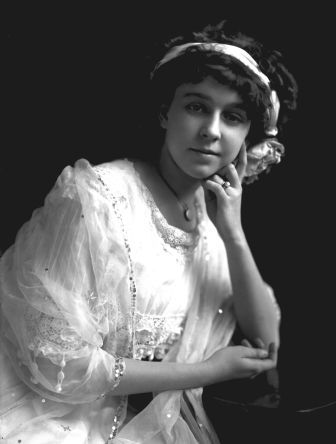 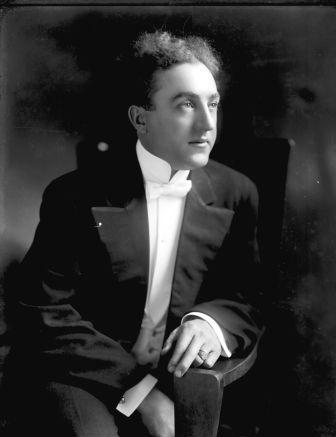 If you would like to know more about the actual passengers of the Titanic, including famous people, rich people, and people who behaved strangely—as well as the society standards of shipboard life and many other things about the world’s most famous ship—Liza Gilbert, the library’s Youth Services Coordinator and resident Titanic expert, will be presenting  Titanic: 100 Years Later at our Fairmount Branch at 6:30 p.m. on April 12.

And in the meantime, you can peruse the Davenport Public Library’s News & Events blog, which is featuring Fun Facts about the Titanic this month!

Like Loading...
This entry was posted in Library and tagged Davenport Public Library, Fashion, library, Local History. Bookmark the permalink.

Bad Behavior has blocked 3071 access attempts in the last 7 days.