Phil Hutchison was the chief photographer for the Davenport Daily Times, Times-Democrat and Quad-City Times for 30 years. He succeeded Joe Boll, who left the Times to become advertisement manager of the Bureau Farmer, in March of 1946.

He took the job at the times shortly after his release from the Army in February 1946, after 27 months service, where he was a pilot and was attached to an aerial photographer unit.  On October 27, 1951, he won the Iowa Associated Press Newsphoto Contest in the “spot news” category for a photograph of the Mississippi River moments after it burst a levee near Muscatine, Iowa.

The Davenport Public Library Photograph Collection includes several images taken by Phil Hutchison while he worked at the Times. A lot of the images are aerial views of recently constructed buildings and landmarks. Here are some examples of Mr. Hutchison’s work from our photograph collections: 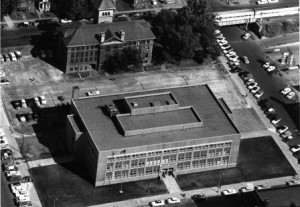 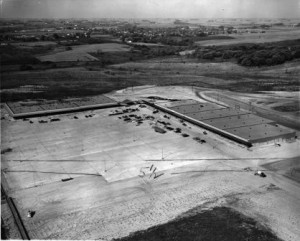 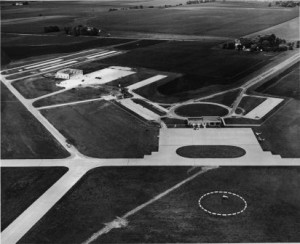 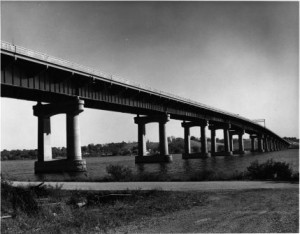 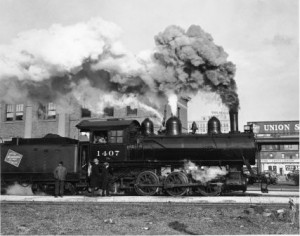 Bad Behavior has blocked 747 access attempts in the last 7 days.