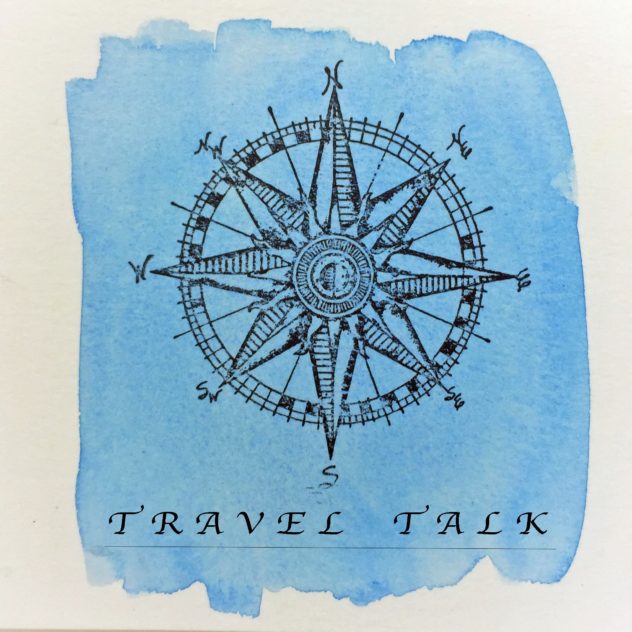 If you’ve done any amount of traveling, it’s happened to you – a missed flight, lost luggage, a cancelled tour (anyone book a Thomas Cook tour recently?!) The key, of course, is to not let it ruin your trip; consider it a challenge to develop your coping skills! Sometimes the alternative turns out better than you planned!

Fortunately (so far) my travel experiences have been fairly straightforward – lost luggage (found and returned to me the next day), food poisoning (spent a day sick in bed – in Paris! – willing my insides to stop revolting against me), getting lost (I do this All. The. Time. You’d think I’d learn.) Maybe the worst was when my plane caught on fire which sounds terribly dramatic, but the plane was still at the gate and I think it was a fire in the galley, not the airplane itself. It did mean we had to disembark and wait four hours for another plane which meant I missed my connection in Detroit where I had to stay overnight (the airline paid) and got home a day late. Fortunately, everything was fine in the end and it didn’t ruin the trip and look, it makes a great story!

Travel delays are par for the course, but in May of 2011, my husband and I had an epic tale of a return flight.  The trip that should have been hours, but turned into days – all because of the eruption of an Icelandic volcano named Grimsvotn.

Our plane departed a little late from Copenhagen, Denmark, which delayed us when we reached Manchester, England.  We made it in time for the flight but since we arrived less than an hour from takeoff to Chicago, we were told we could not board (even though the plane was about 50 feet away from us).  We had to go through customs, get our luggage and hope we could find a flight quickly.  This would not be ideal, since many airports were starting to cancel flights because of the volcano’s ash that was approached the UK, we knew we had to get out or risk being stuck in Manchester, which could likely be days, not hours.

After a couple of hours, we were booked on a flight to Chicago via London.  We quickly realized that making this flight would land us in Chicago at nearly 8:30 in the evening and we did not have a flight or hotel booked for that night.  Once we made it to Chicago, my sister-in-law picked us up and we went back to her house in the Chicago suburbs.  It would be a short visit before we headed back to O’Hare in the morning. In the morning, we rode the Metra train to O’Hare only to find out that our flight to Moline was canceled.  We made a spit decision to rent a car one-way (not the cheapest option) and finally made it home that night!  As Ann mentioned in her post, it does make for a great story!

Now it’s your turn – what has been your worst Travel Experience? Let us know in the comments! And please, only stories that end well!

Bad Behavior has blocked 1444 access attempts in the last 7 days.