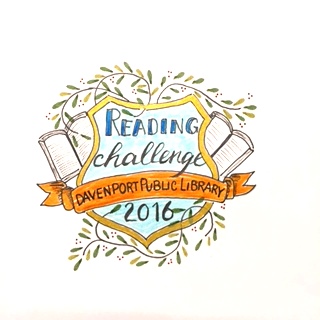 Hello Readers! How is your July challenge coming along? Find anything amazing? Or are you going to keep yourself safely grounded in 2016?

I have been reading 11/22/63 by Stephen King. Well, I’ve been attempting to read it. King is very…….wordy, isn’t he? And this is a very long book. He’s a great storyteller, but this is not my favorite writing style. I’m not sure I’m going to finish a Time Travel book this month, but don’t let that stop you – this is such a fun and intriguing trope and kind of mind twisting – what would you change? what would be the consequences and ripple effects?

If you are struggling to find a Time Travel book that intrigues you, you might want to look at some of the alternate history books that are out there which also play around with the question of what if? What if the Nazi’s had prevailed and won World War II? (Try Fatherland by Robert Harris) What if Alaska became a Jewish refugee settlement in 1941 and Israel no longer existed? (Read the hilarious The Yiddish Policeman’s Union by Michael Chabon) What if the Black Death had killed 99% of Europe’s population instead of one-third? (Find out in The Years of Rice and Salt by Kim Stanley Robinson) What if Roosevelt lost the 1940 Presidential election and now anti-Semitism is accepted in America? (Philip Roth’s The Plot Against America examines this idea.) What if dragons had been used by the English to help defeat Napoleon? (I’m not kidding and it’s actually a terrific book, especially if you’re a fan of Patrick O’Brien’s Master and Commander series or a fan of Jane Austen. Really. Naomi Novik creates a believable and fascinating world in His Majesty’s Dragon, the first in the Temeraire series)

The only question left now is, where will you travel to? Let us know in the comments!