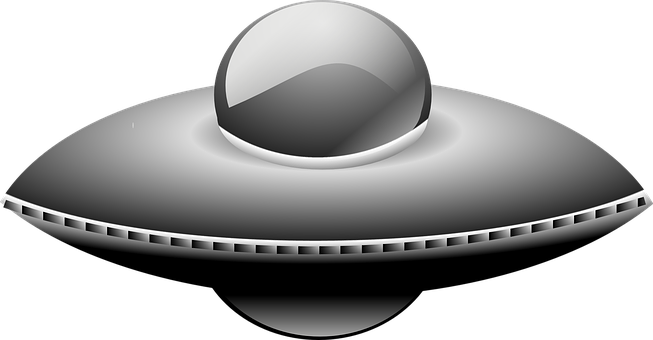 You’ll never guess what I found when I was using Fold3 to write an article for our newsletter. Project Blue Book Military Records! That’s right, reports of UFO Investigations as documented by men who witnessed the events and conducted the investigations. I found the official UFCS Index Cards and reports the US Government made at the time the sightings were made.

From Des Moines, Iowa, yes, Des Moines. On June 24, 1947, a United States Air Force pilot observed an object make a pass at his aircraft at 20,000 feet. The object appeared to climb to approximately 35,000 feet. This 25-second incident was reported eight days after the observation occurred and was not further investigated.

On June 28th 1947, 30 miles northwest of Lake Meade, Nevada there was a sighting of “5 or 6” circular objects at 6,000 feet, estimated speed 285 MPH, with a heading of 120°.  The investigating agent considered the man making the report, “very sincere in the explanation and was not the exaggerating type. He merely stated what he saw and drew no conclusions.”

How could this information be lurking in an unclassified, military, genealogy database in plain sight?

At 7:50 a.m. on June 27, 1950, in Texarkana, Texas a object whose shape is listed at “Flat Top & Round dishpan” of “Bright Aluminum” color was reported moving “plenty fast,” by two witnesses. The military investigator who spoke with them states, “The character and integrity of the observers is beyond reproach. Both are employed in supervisory capacities and possess above-normal intelligence.”

On February 23, 1968, in Evansville, Illinois a 14-year-old playing basketball with a friend say a white object “brighter than a star” covered half the night sky in “2 min. or less,” heading east. The letter he received from a Lt Colonel included an 8-page form to fill out to document his experience.

Want to read more? Log into the Fold3 database and “Browse All Non-military Records,” then look for “Project Blue Book – UFO Investigations.”