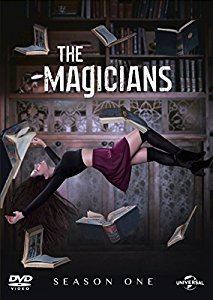 Full disclosure: I have the hardest time reading or watching anything with magic. Suspending reality is very difficult for me, especially when that suspension involves negating laws of physics or science or math. I’m a slightly more left-brained person (in case you couldn’t tell by my inability to handle anything that defies logical thinking), so anything with magic needs to be crafted in a way that I find believable. The television show, The Magicians, which premiered on Syfy in 2015, has elements of believable magic(at least to me), plus really engaging character development and background information, that allowed me to suspend my logical brain for a little while.

The Magicians is what I think Harry Potter would be like for grown-ups. Just imagine Hogwarts as a college and BAM! You’ve got The Magicians. The main characters of this show are college students looking to get into different graduate schools. Quentin Coldwater is an awkward student who has been selected for an alumni interview for a prestigious university. As he and his best friend, Julia, walk into the interview, strange things begin happening.

Quentin finds himself admitted to Brakebills University for Magical Pedagogy(which is NOT the college that he had the interview for). Brakebills is a secret university located in upstate New York dedicated to all things magic. Quentin and his friends at Brakebills are thrust deep into the world of magic. They are learning more and more every day about their powers, but learning to control them proves difficult.  Each student has an interview/test to figure out what kind of powers they have, where they will live, and what sort of classes they will take. (Same type of concept as the sorting hat in Harry Potter! Except it’s a teacher testing them..) Quentin and friends are struggling with normal college problems with an added level of magical complications. Watching each student struggle to learn to master even the most basic spells is what made this show believable for me the most.

Add in a magical kingdom called Fillory, the land that Quentin’s favorite book series is based in, and there’s a whole new level of mystery involved! They soon find out that this magical fantasy world is actually very real. The consequences this discovery has on not only the students, but on humanity as a whole, is catastrophic and very dangerous. This television show is incredibly layered with multiple plots running simultaneously. I found this to be refreshing because it allows each character to become fully developed and have their own separate storyline that is still connected to the others. Highly recommended.

This television show is based on the book The Magicians by Lev Grossman. This book is the first in the Magicians Trilogy, which is: 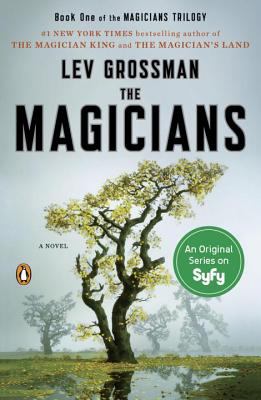 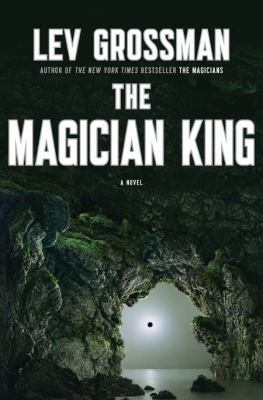 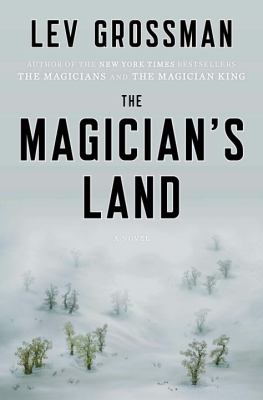