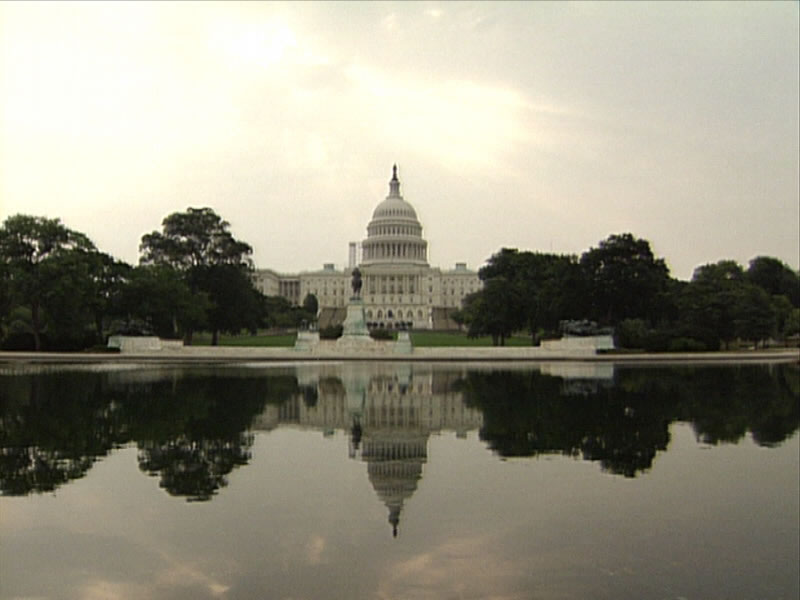 With the worlds’ eyes on our nation’s capitol, let’s get the point of view of cops, bureaucrats, lawyers, killers, diplomats and street people that populate the city year-round.

James Patterson’s Detective Alex Cross frequents the “gritty underbelly” of Washington. Alex Cross is a “homicide detective with a Ph.D. in psychology. he looks like Muhammad Ali in his prime. Cross works and lives in the ghettos of D.C. He’s a tough guy from a tough part of town who wears Harris Tweed jackets and likes to relax by banging out Gershwin tunes on his baby grand piano,” according to his creator.

Margaret Truman moved to D.C. at age 10 when her dad, Harry, was elected to the Senate. Compared to Robert Ludlum, she has an insider view of the Capitol’s neighborhoods, restaurants and institutions. For 28 years, she’s written a mystery almost annually, from Murder in the White House to Embassy Row, the FBI, Foggy Bottom and, most recently, Murder Inside the Beltway.

John Grisham’s The Street Lawyer starts out as a corporate lawyer and becomes an advocate for the homeless after a hostage situation radically changes his view of the legal profession. In true Grisham fashion, there are stolen files and conspiracy and a young, idealistic hero.