How did your reading go in July? Did you read something wonderful set during the time of Westward Expansion? 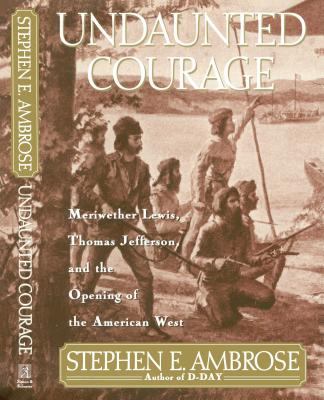 I set out to read Undaunted Courage by Stephen Ambrose. Real world disclaimer here: I haven’t finished it yet. But – but! – not because I didn’t like it – in fact I’m loving it! It’s just that other obligations got in the way. I have every intention of finishing it and soon. I’m about a third of the way through, so here are my impressions so far and why I’m loving it so much.

Undaunted Courage is about Lewis and Clark’s “voyage of discovery” when they crossed the western half the North American continent, beyond the known frontier. Before their journey, most of the information about the land was made up of myths and legends and less-than-reliable reports of itinerant fur trappers.

The book opens with an in-depth look at Meriwether Lewis’ youth and upbringing in Virginia where he managed his family’s plantation. He also served in the militia and then worked as an aide to the newly elected President Thomas Jefferson who was a neighbor back in Virginia. I had not realized how well Jefferson and Lewis knew each other, and how much they worked together. At first, already pressed for time, I had planned to skim this part of the book, thinking it would be dull but it isn’t! It’s fascinating! It shows the unique circumstances that shaped Lewis, what they taught him, how they influenced his life viewpoint and how one day they would prepare him for this great adventure. It is also a eye-opening insight into how and why the Founding Fathers thought and operated. It’s like reading about the building blocks of this new nation that would become America.

Jefferson, President, diplomat and political strategist, was also an enthusiastic amateur scientist. He wanted to create friendly relations with the Indians and find a waterway to the Pacific Ocean, but he also desperately wished to find out what the land was like – the soil, the weather, the plants and the animals. Jefferson, like most scientists of his day, believed that mastodons still roamed the land, that there were active volcanoes and that the mountain range between the Mississippi River and the Pacific was no higher than the Appalachians.

Lewis was the perfect choice to lead the expedition and Jefferson undertook to teach him as much science as possible before he left including astronomy, rudimentary medicine, botany, preservation of specimens and map making. Lewis engaged an army friend William Clark (brother of Revolutionary War hero George Rogers Clark) as co-commander and, after a great deal of planning and several setbacks the Corps of Discovery set off.

I’ve just read to the part where they will make their first winter camp, about six months into the journey. They have encountered the Sioux and other tribes, have already discovered many new species of birds, animals and plants and have seen sights never before known to white Americans. Lewis writes about flocks of carrier pigeons so numerous they block out the sun, of the great migration of buffalo, elk and antelope – something not seen by a living person for 100 years now, plentiful game and fruit, endless rolling prairie under a sea of grass. I try to imagine what they must have seen, the wildlife, the endless prairie untouched by fences or roads and am awed (I also think about the difficulty of traveling where there are no roads, no hotels, no GPS and progress on a good day was 30 miles and am grateful to living in the present.)

It’s kind of a cliffhanger that I’ve left it at – after this winter camp they will venture into truly unknown territory – so yes, I look forward to reading the rest of this adventure. What about you? What adventure did you read about this month? 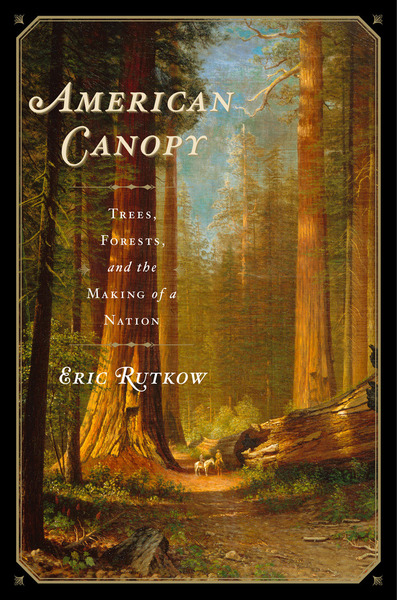