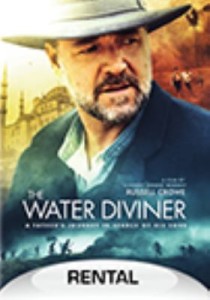 Actors taking a turn behind the camera as directors or producers has become increasingly more common. Russell Crowe has joined the ranks of such actors with the 2014 film, The Water Diviner, in which he both stars and directs this Australian historical fictional war drama.

In The Water Diviner, Crowe stars as Australian farmer Joshua Connor, who lives in Australia on a working farm with his wife and their three sons. After the unexpected death of his wife, Connor heads to Turkey in 1919 after the Battle of Gallipoli in order to find his three missing and presumed dead sons in order to bring their bodies home to be buried next to their mother. Connor repeatedly finds obstacles thrown in his way that bar his ability to, at first, make it to Gallipoli and then to get the officials there to even help him find his son. Facing tension from the military and different governmental agencies while abroad, as well as discrimination in Turkey from the locals who see him as the reason why their family and friends didn’t come home from the war, Connor soon realizes that everyone and everything around him has drastically changed from the war and that he must find a way to survive.. Finding his sons becomes Connor’s driving force through life, leading him to discover things that he is not quite ready to know.

This movie is loosely based on the book The Water Diviner by Andrew Anastasios and Dr. Meaghan Wilson-Anastasios. Check out the following books to learn more about the Battle of Gallipoli. 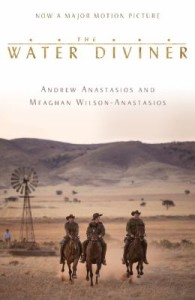 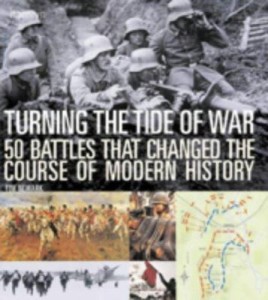 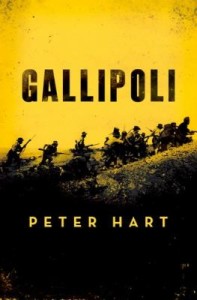 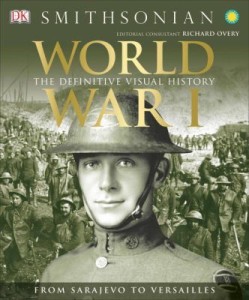 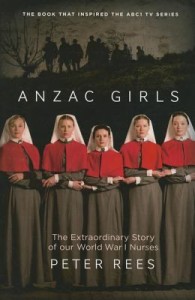 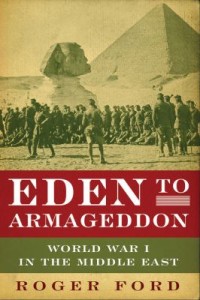 Bad Behavior has blocked 1276 access attempts in the last 7 days.