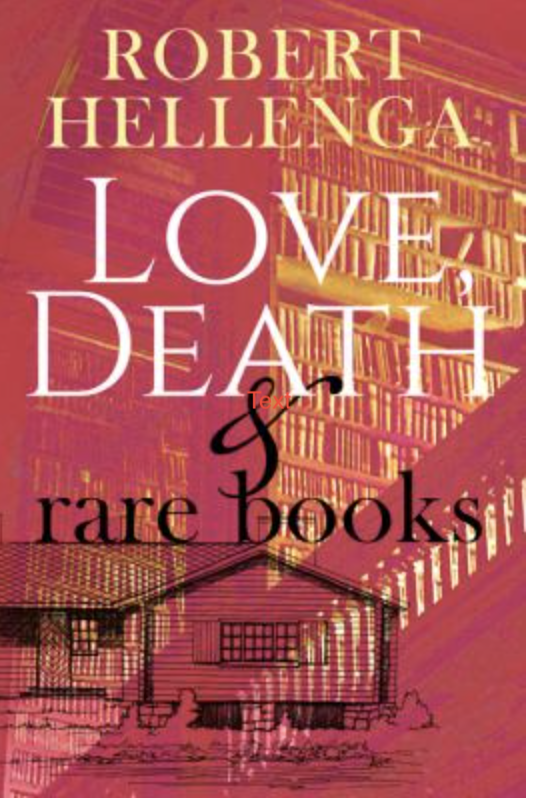 Robert Hellenga’s latest is told from the point of view of Gabe Johnson, the last in a line of booksellers. His grandfather and father operated a Chicago institution, Chas. Johnson & Sons, a bookstore and rare book dealer. If you’re interested in learning arcane details about the physical book – such as binding, end papers, foxing, plates, tooling and watermarks – Love, Death & Rare Books is for you. As is usual with Hellenga’s books, there are a lot of references to the classics. Erudite throwaways about French literature,  Native American rarities, sailing, shipping, the Great Lakes and philosophy abound.

The first part of the book is set in Chicago – from mid-century to the early 2000’s, when independent bookstores were battling chains and then online sellers. It ends on the shores of Lake Michigan, where Gabe starts over in a new venture, adapting to a new way of selling books, a new part of the country, an idiosyncratic house and its previous owner. Throughout, there is rich evocation of the natural world, geographical landmarks, businesses and neighborhoods.

Hellenga is from Galesburg, and it’s fun to pick up on references you’d recognize if you lived in central Illinois, or the Quad Cities. A coffee shop in the town where Gabe eventually settles is named after “Innkeeper’s” (a marvelous cafe and store in Galesburg), and a municipal worker in Gabe’s new town embezzles city funds so she can buy expensive, purebred horses, not unlike a similar occurrence in Dixon.

There are always many layers and levels of enjoyment to be found in Hellenga’s novels, and this one certainly follows in that tradition. 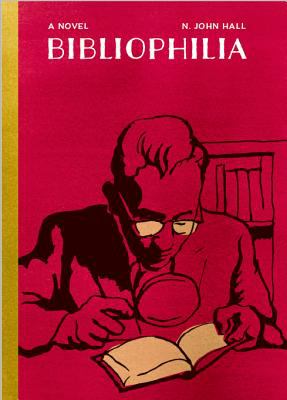 Bibliophilia, by N. John Hall, is an epistolary novel and, even though the correspondence is via email, it could just as well be letters that arrive by mail . Larry Dickerson develops relationships with Christie’s auction house staff, academics and other book experts as he educates himself about the art of book collecting. His enthusiasm is contagious; he isn’t afraid of appearing naïve or uneducated. He asks the questions that the reader would ask, and the answers he receives are a mixture of the personal and the professional.

Some of their respect and interest may be due to the fact that Larry is newly rich, having sold his great-great grandfather’s correspondence with some noted Victorian authors for  $400,000 – a portion of which he  plans to invest in collecting rare books. Larry always tries to tie his collecting to something he has an interest in, so he begins with Victorians such as Dickens, Thackeray, and Trollope. Along the way, he learns about  printing and publishing history – in both the U.S. and England, condition, inscriptions and book jackets – all of which affect the value of  books, whether they are first editions or not.

Soon, his correspondence leads him to New Yorker writers and cartoonists; he begins to collect J.D. Salinger, Roth, Updike, James Thurber, Dorothy Parker, and others. It’s fun to get a quick overview of these authors, as well as famed New Yorker editors Harold Ross and William Shawn.

There is a subplot about fraud in the world of rare books – an entertaining way to learn about the underbelly of unscrupulous book dealers. Bibliophilia is an interesting mix of a sort of superficial, middlebrow learning and literary enthusiasm.