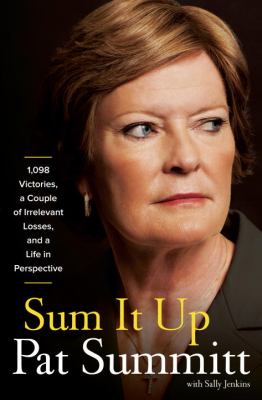 Pat Summitt was only 21 when she became head coach of the Tennessee Volunteers women’s basketball team. For 38 years, she has broken records, winning more games than any NCAA team in basketball history. She has coached an undefeated season, co-captained the first women’s Olympic team, was inducted into the Basketball Hall of Fame, and has been named Sports Illustrated ‘Sportswoman of the Year’. She owes her coaching success to her personal struggles and triumphs. She learned to be tough from her strict, demanding father but motherhood taught her to balance that rigidity with communication and kindness. She is a role model for the many women she’s coached, 74 of whom have become coaches. Sum It Up is Pat’s remarkable and inspiring story.

Pat’s life took a shocking turn in 2011 when she was diagnosed with early-onset Alzheimer’s disease, an irreversible brain condition that affects 5 million Americans. Despite her devastating diagnosis, she led the Lady Vols to win their sixteenth SEC championship in March 2012. Pat continues to be a fighter, facing this new challenge the way she’s faced every other – with hard work, perseverance, and a sense of humor. (description from publisher) 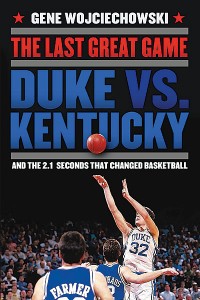 While I know some Big Ten fans that might argue the “last great”, there’s no question that one of the greatest games in the history of college basketball took place on March 28, 1992, the final of the NCAA East Regional, Duke vs. Kentucky. The 17,848 at the Spectrum in Philadelphia and the millions watching on TV could say they saw the greatest game and the greatest shot in the history of college basketball. But it wasn’t just the final play of the game – an 80-foot inbounds pass from Grant Hill to Christian Laettner with 2.1 seconds left in overtime – that made Duke’s 104-103 victory so memorable. The Kentucky and Duke players and coaches arrived at that point from very different places, each with a unique story to tell.

In The Last Great Game , acclaimed ESPN columnist Gene Wojciechowski tells their stories in vivid detail, turning the game we think we remember into a drama filled with suspense, humor, revelations and reverberations. The cast alone is worth meeting again: Mike Krzyzewski, Rick Pitino, Bobby Hurley, Jamal Mashburn, Christian Laettner, Sean Woods, Grant Hill, and Bobby Knight. Celebrating the game’s 20th anniversary, The Last Great Game isn’t a book just for Duke or Kentucky or even basketball fans. It’s a book for any reader who can appreciate that great moments in sports are the result of hard work, careful preparation, group psychology, and a little luck. (description from the publisher) 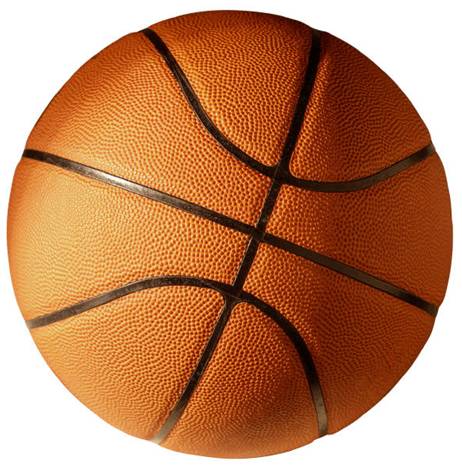 With yesterday’s announcement of the NCAA Men’s Basketball Tournament brackets, March Madness can officially begin. Have you got your bracket filled out yet? Most newspaper sports sections print a bracket, but there are also many online sites that allow you to join or create a group. My nephew has created a group on Yahoo’s Basketball Tournament Pick’em for the family for several years; after the lineups are announced on Sunday, he sends an invitation to each of us with a password. We pick our winners by the deadline (tip-off of the first game on Thursday); Yahoo takes care of keeping track of points and who’s leading in the group (our family has been continually amused by the fact that my sister-in-law beats out her sports-loving husband and sons almost every year)

College basketball has inspired some excellent books that bring the color and drama of the game to you. John Feinstein has written some of the best including Season on the Brink about Indiana and coach Bobby Knight’s run through the Big Ten schedule, The Last Amateurs about Division I basketball and A March to Madness about the Atlantic Coast Conference. Other books worth reading include To Hate Like This is to be Happy Forever by Will Blyth about the Duke-North Carolina rivalry, Cinderella: inside the Rise of Mid-Major College Basketball by Michael Litos and The Men of March: a Season Inside the Lives of College Basketball Coaches by Brian Curtis.

And don’t forget, the womens NCAA Tournament is also being held beginning March 22 and concluding April 8. More information, including schedules and results for all collegiate championships can be found at NCAA.com.