Between Shades of Gray 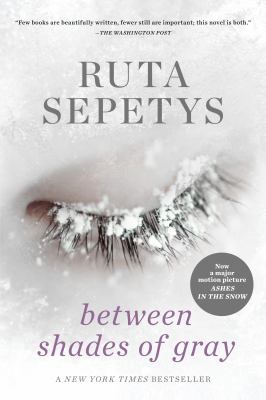 Between Shades of Gray tells the story of fifteen-year-old Lina. In 1941, Lina lives with her younger brother Jonas and both of her parents in Lithuania. Everything changes for the family one night with they are pulled from their home in Lithuania by Soviet guards. Separated at a train station, the family doesn’t know where they will end up. Eventually they are sent to Siberia where Lina learns that her father has been sentenced to death in a prison camp. Lina, Jonas, and their mother have to fight for their lives as they struggle to keep their family together. This book tells only one story of a Lithuanian family, but it serves as a catalyst for readers to start their own research into the thousands of families that were affected by this in the 1940s.

Bad Behavior has blocked 1356 access attempts in the last 7 days.