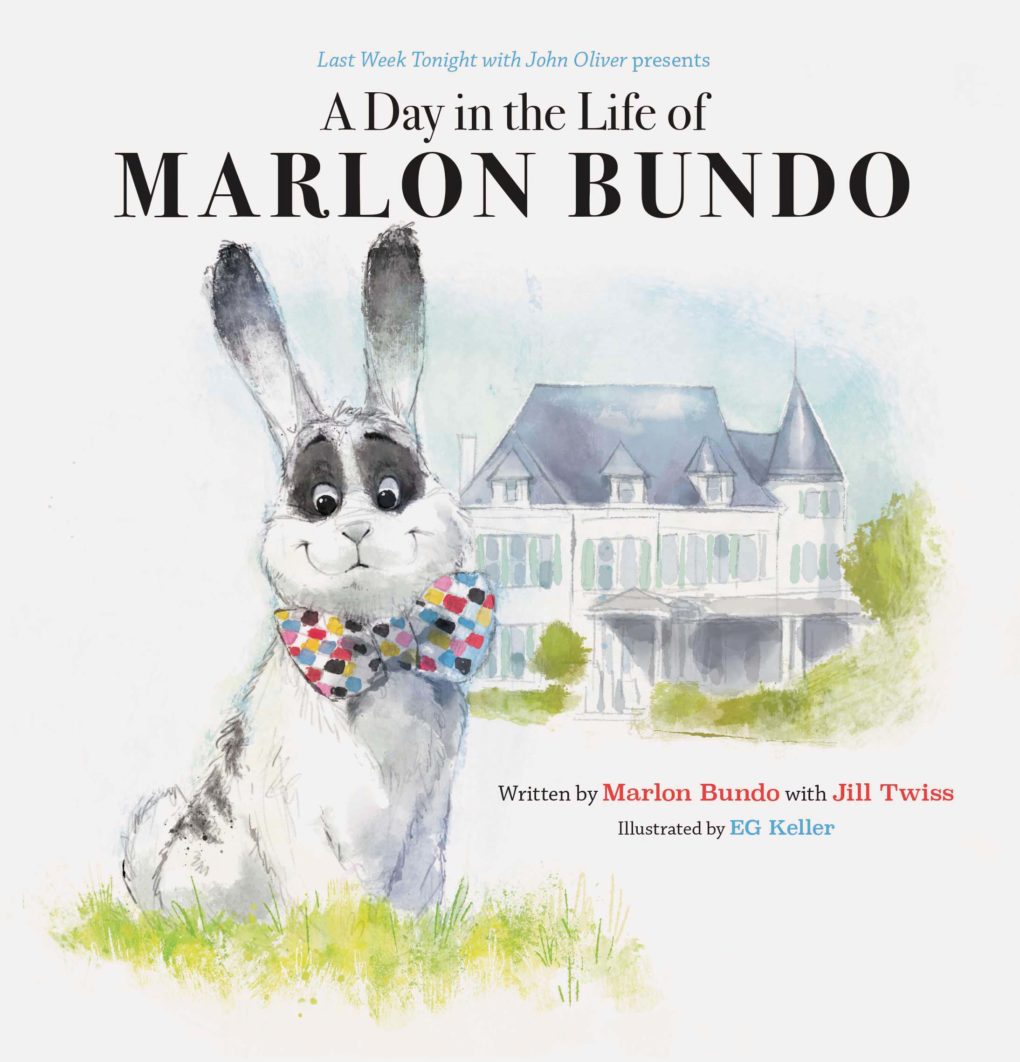 Every once in awhile, you come across a book that is not only well-written, but that had the potential to be revolutionary. A Day In The Life of Marlon Bundo is one of those books, especially because it is a bold, humorous, and heartening tribute to “any bunny who has ever felt different”.  Similarly, it is also a jab at the “Stink Bugs” of the world who don’t understand how others can lead lives unlike their own.  Check out this video of the reading, too!!

Most appropriately, this book is hot-off-the-press and just in time to hit the shelves for Pride Month, a national observance during the month of June. I am proud to work in a public institution that not only celebrates but encourages people to learn about and embrace people whose lives look differently from theirown. This wonderful book acknowledges and honors the LGBTQA community and its allies through recognizing same-sex marriages as legitimate and valid, in spite of  public figures and politicians who use their platform to discourage them.

In short, Marlon Bundo is a hula-hooping male rabbit who happens to favor the company of Wesley, another male rabbit. Marlon Bundo also lives with his Grandpa — the Vice President–who happens to be Mike Pence,  the current Vice President of the United States. When Marlon Bundo and Wesley decide that they would like to marry,  they are scornfully told that their relationship would not be recognized by law or by “The Stink Bug”, who is depicted as a lead decision-maker who is “In Charge” although he is “very stinky.” The Stink Bug tries to proclaim that “Boy Bunnies Have to Marry Girl Bunnies”; but Marlon Bundo and Wesley knew differently, that the Stink Bug’s vision is simply near-sighted and skewed.  To the astonishment of Marlon Bundo and Wesley, many of their peers come forward and begin to share how they are different from what the Stink Bug says is “normal.”  For example, Pumpernickel, the badger, eats his sandwiches crust-first while a hedgehog, Dill Prickle, reads the end of the book before the beginning!

By the end of the book, the community votes and agrees that two male rabbits should be able to marry if they love each other and want to spend their lives together because, essentially, “it doesn’t matter if you love a girl bunny or a boy bunny, or eat your sandwich backward or forward” as “stink bugs are temporary” and “Love is forever.”

Authors Marlon Bundo and Jill Twiss have written an important book that acknowledges and celebrates our differences.