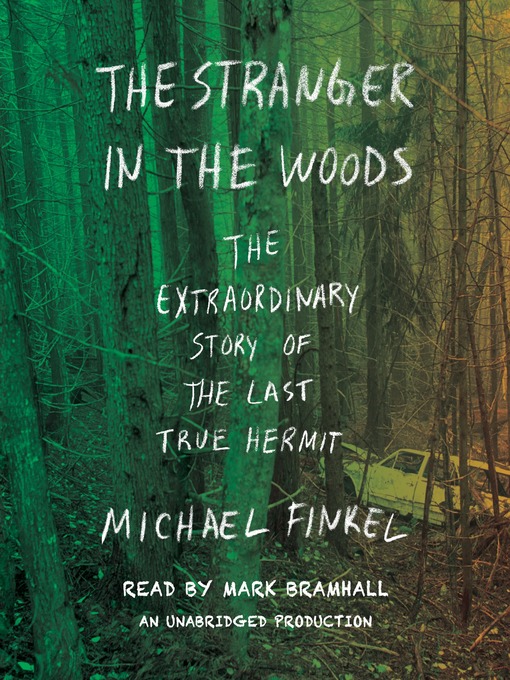 Fresh out of college as a 22 year-old, I packed 45 pounds of my belongings, including clothing, books, and camping gear into my backpack with guitar-in-hand and boarded a plane for Maine. Apparently, I thought living out of a backpack (and then a car) and laboring in the backwoods of Maine in mid-July when the black flies were thick and most brutal, was a brilliant idea. I mean, I was armed with my zeal for life, my college degree, and my personal copies of The Maine Woods, On The Road, Howl, and A Coney Island of the Mind.  I was going “suck the marrow out of life”, as Thoreau mused.

Two weeks into my backwoods adventure I called my parents and whined (cried, actually) into the payphone that I wanted to come home. Every muscle in my body ached from doing manual labor. I was sleeping in a tent for weeks on end,  hanging pulley systems high into the treetops, quarrying rocks out of the earth and drilling them into moveable sized stone steps, and then effectively building staircases and hiking trails all over the state of Maine. But I was like a moose caught in the headlights and it took me some time to adjust to my new life.”You’re not coming home,” my dad informed me.  “You’ll wish you had stuck it out if you give up now. Give it two more weeks, and if you’re still adamant about leaving, you can come home.”

Seven months later I (again) cried into the payphone while talking with my parents, and this time it was because I didn’t want to come home. The woods changed me, and to this day, I still have dreams that I’m trying to find my way back to Maine. I’m so thrilled my dad wouldn’t allow me to just throw in the towel.

So, you might understand why I would cackle uncontrollably to hear Mark Bramall, narrating in the thickly-accented voice of Christopher Knight, describe Henry David Thoreau–one of my inspirations for joining the Maine Conservation Corps–as a “dilettante.” Yeah, so basically the one and only Henry David Thoreau, famous Transcendentalist who wrote Walden and The Maine Woods is, according to Christopher Knight, is a mere amateur. A dabbler. And if that proclamation isn’t an indication of how hardcore of a hermit Knight is, then you require a level of convincing beyond what I can provide.

A.K.A.: dude is savage. And his story is controversial. You’ll have to read it to decide if you’d consider him laudable or loathe-able. You might think it relatively easy to flat-out condemn a guy who dropped out of society and lived off of the refuse of other working people for nearly three decades. And you wouldn’t be hasty, either. I mean, he was charged for over 1,000 break-ins. Even author Finkel says he did not aim to portray Knight as some kind of hero.

Here is what Finkel says of Knight in one of his entries on Goodreads:

“He confessed to 1,000 break-ins, one of the most extensive burglary cases in U.S. history. He tormented people. But — he also never physically harmed anyone, never carried a weapon, never stole anything of great monetary value, never shattered a window or kicked down a door. He had a wildly unusual idea for how to live, and he lived in a way radically different from any other human you will ever encounter, and he has an awesome and daunting brain — he is, I feel certain, a genius — and he has insights into modern society and solitude and the meaning of life that you will find nowhere else. “Take the good with the bad,” Knight told me, when speaking of how he should be portrayed in my book, and I did. I firmly believe that in the good are some incredible insights, and in the bad is a fascinating true-crime tale. And please note — Knight is receiving no money from this project.”

Not only is Knight’s story of solitude fascinating (in that he claimed to have spoken only one word in the nearly 30 years he was alone in the woods), but the journalism and storytelling is particularly noteworthy.You will learn the details surrounding Christopher Knight’s arrest and makeshift scavenger camp, his love for Lynyrd Skynyrd, his interest in Rush Limbaugh and Dostoevsky, how he didn’t completely freeze to death during 27 brutal Main winters, and his insight that one year in jail was more damaging to his psyche than 27 years alone in the woods. Also, this book will intrigue and perplex you and leave you with much to contemplate, perhaps in solitude. Oh, and you’ll learn the storied history of hermits, including the bizarre and curious traditions of “ornamental hermits“, who were hired by rich people to hang out, not bathe, and subsequently create a “rustic” ambiance thereby increasing property and estate values.

Oh, and for the record, moneybags, I’ll gladly perch on your lands like a woodland sprite sans deodorant and makeup if the price is right, even at the cost of confirming your suspicions that I’m just some huge hippie masquerading as friendly neighborhood librarian  #Noshame.