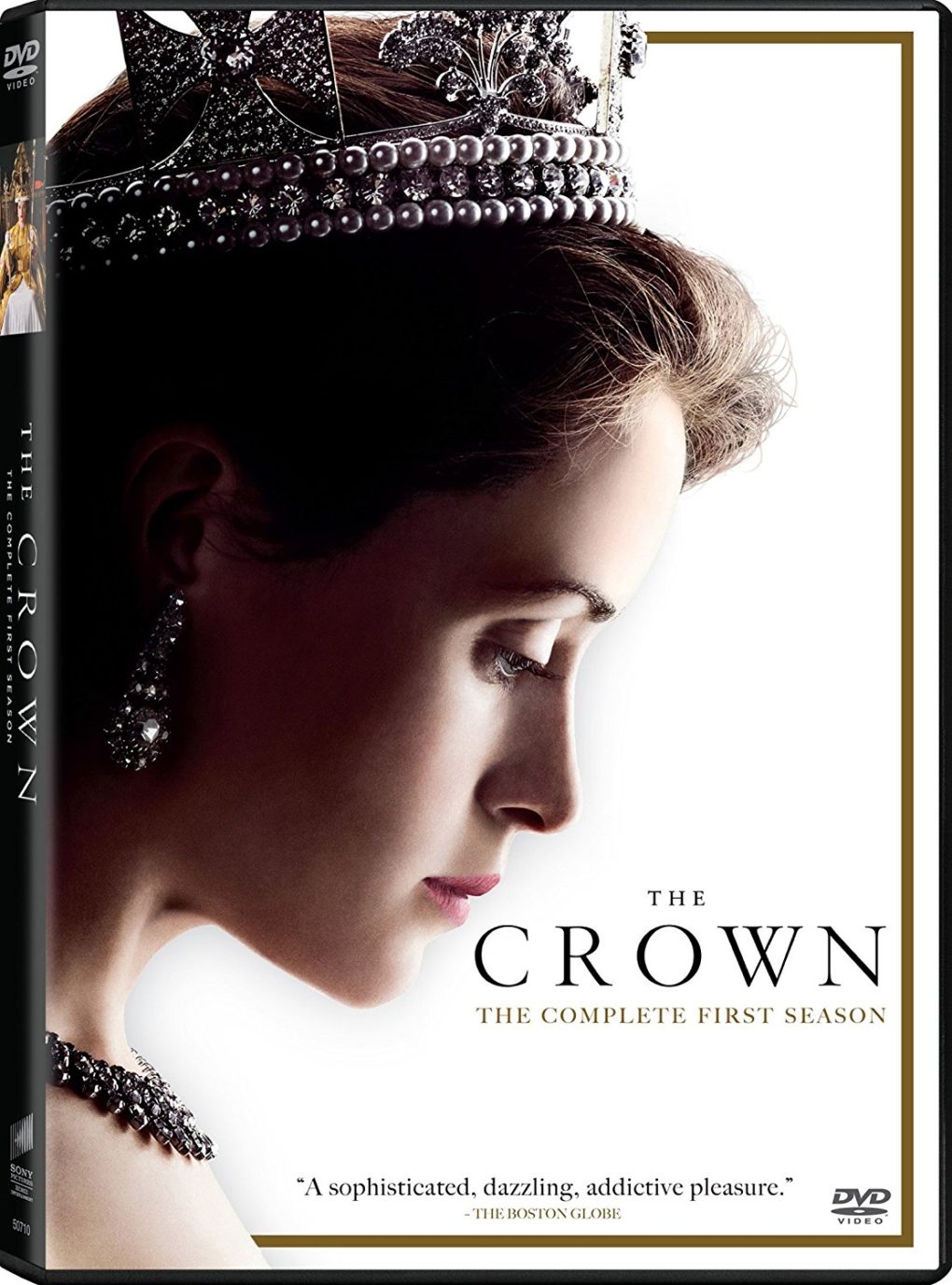 Good news if you’re a fan of English history or royalty. Or, you know, a fan of excellent film making and story telling. The first season of The Crown, starring Claire Foy and Matt Smith is now available on DVD!

Opening with the young Elizabeth about to marry Philip, season one of this brilliant series follows the first ten years of her reign, from her accession to the crown upon the death of her father King George VI through the turbulent years guiding postwar England into a new, modern era. There is a strong push/pull between the old ways – which just won World War II – and the inevitable new. English society, with its long-held class structure and tradition, struggles with the changes and the Royal family, as an example to the country, must show the way, often with great personal sacrifice.

Highlights from the first season include Elizabeth and Philip’s sometimes rocky early marriage as Philip struggles to find his place as consort and yet maintain some independence (Parliament at first refused to allow him to take flying lessons); Elizabeth’s sister Margaret falling in love with a divorced man (very scandalous, especially after Edward VII abdicated to marry a divorcee); Elizabeth’s coronation; the question of how to treat the disgraced Edward VII and the reluctant stepping down of Winston Churchill. Throughout, Elizabeth remains serene (at least on the surface) and steadfast in her devotion to her country. The demands put on her, not just by the government and her duties, but by her advisors and family, is staggering. 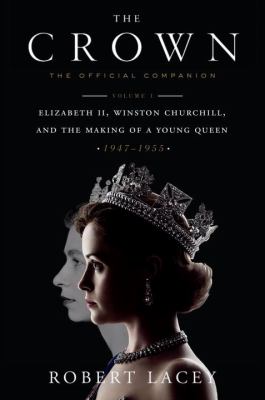 Beautifully filmed, superbly acted (Claire Foy won an Emmy for her role), sparkling storytelling, this is a series well worth bingeing on – if you don’t have Netflix (who produced it) or missed it when it first came on, now is the time to catch up – season two begins December 8!

For more background both on the events and how they actually happened (the writers took some liberties although they stayed close to the facts) as well as insights on filming the series, pick up The Crown. Volume 1: the Official Companion by Robert Lacey. The book includes side-by-side shots from the time period with shots of the same event from the film – the similarities are striking. In addition, Lacey provides more information on why things happened like they did in more detail than can be done in the series. It makes for fascinating reading (and watching)! 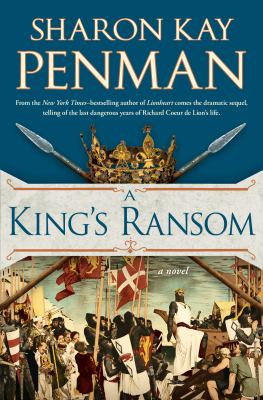 This long-anticipated sequel to the national bestseller Lionheart, A King’s Ransom is a vivid and heart-wrenching story of the last event-filled years in the life of Richard, Coeur de Lion.

Taken captive by the Holy Roman Emperor while en route home in violation of the papal decree protecting all crusaders, Richard was to spend fifteen months imprisoned, much of it in the notorious fortress at Trefils, from which few men ever left alive, while Eleanor of Aquitaine moved heaven and earth to raise the exorbitant ransom. For the five years remaining to him, betrayals, intrigues, wars, and illness were ever present. So were his infidelities, perhaps a pattern set by his father’s faithlessness to Eleanor. But the courage, compassion, and intelligence of this warrior king became the stuff of legend, and A King’s Ransom brings the man and his world fully and powerfully alive. (description from publisher) 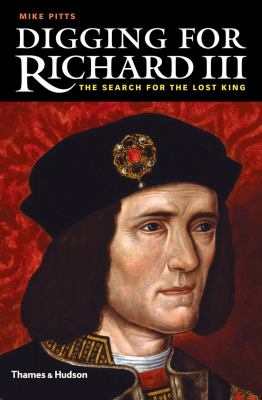 Digging for Richard III is the story of the archaeology behind the dig that found Richard III, told through a fascinating array of photographs, diagrams, and firsthand accounts

In August 2012 a search began and on February 4, 2013 a team from Leicester University delivered its verdict to a mesmerized press room, watched by media studios around the world: they had found the remains of Richard III, whose history is perhaps the most contested of all British monarchs.

History offers a narrow range of information about Richard III which mostly has already been worked to destruction. Archaeology creates new data, new stories, with a different kind of material: physical remains from which modern science can wrest a surprising amount, and which provide a direct, tangible connection with the past. Unlike history, archaeological research demands that teams of people with varied backgrounds work together. Archaeology is a communal activity, in which the interaction of personalities as well as professional skills can change the course of research.

Photographs from the author’s own archives, alongside additional material from Leicester University, offer a compelling detective story as the evidence is uncovered. (description from publisher)