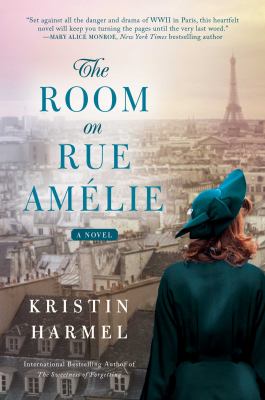 After falling in love with and marrying a Frenchman, California girl Ruby moves to Paris despite her parents’ concerns. It’s 1938 and Europe is on the verge of war. Ruby insists on staying, even after war is declared and soon finds herself involved in the French Resistance, facing great danger and heartbreak.

The Room on Rue Amelie by Kristin Harmel takes a look at the homefront in Paris, the deprivations, the very real danger and the fear. At first, the French residents have difficulty believing that anything awful will happen to them, that the French government will protect them. The reality is that the French government flees before the invading Germans, food becomes scarce and citizens turn a blind eye to the rounding up and deportation of Jews.

Ruby, however, cannot look away; she agrees to shelter a Jewish child and begins helping the Resistance smuggle downed Allied pilots out of the country. Along with the stress and struggles of daily life, she and her husband grow apart, watches neighbors and friends fall to Nazi aggression, suffers personal loss and falls in love.

As expected, I enjoyed the setting and the time period and found the glimpse of the French home front to be very interesting. However, I never really connected with the heroine – she seemed very detached and almost untouched by the events surrounding her. I think that descriptions of conditions and hardships were minimized which made everything somewhat distant. But maybe that’s just my interpretation. Did any of you read this book? And if so, what did you think?

If you’re looking for other books about the homefront in France during World War II, I’d highly recommend All the Light We Cannot See by Anthony Doerr (one of my very favorite books), The Nightingale by Kristin Hannah or Sarah’s Key by Tatiana Rosnay. 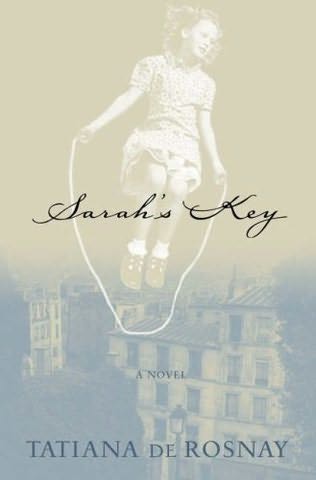 Bad Behavior has blocked 1623 access attempts in the last 7 days.