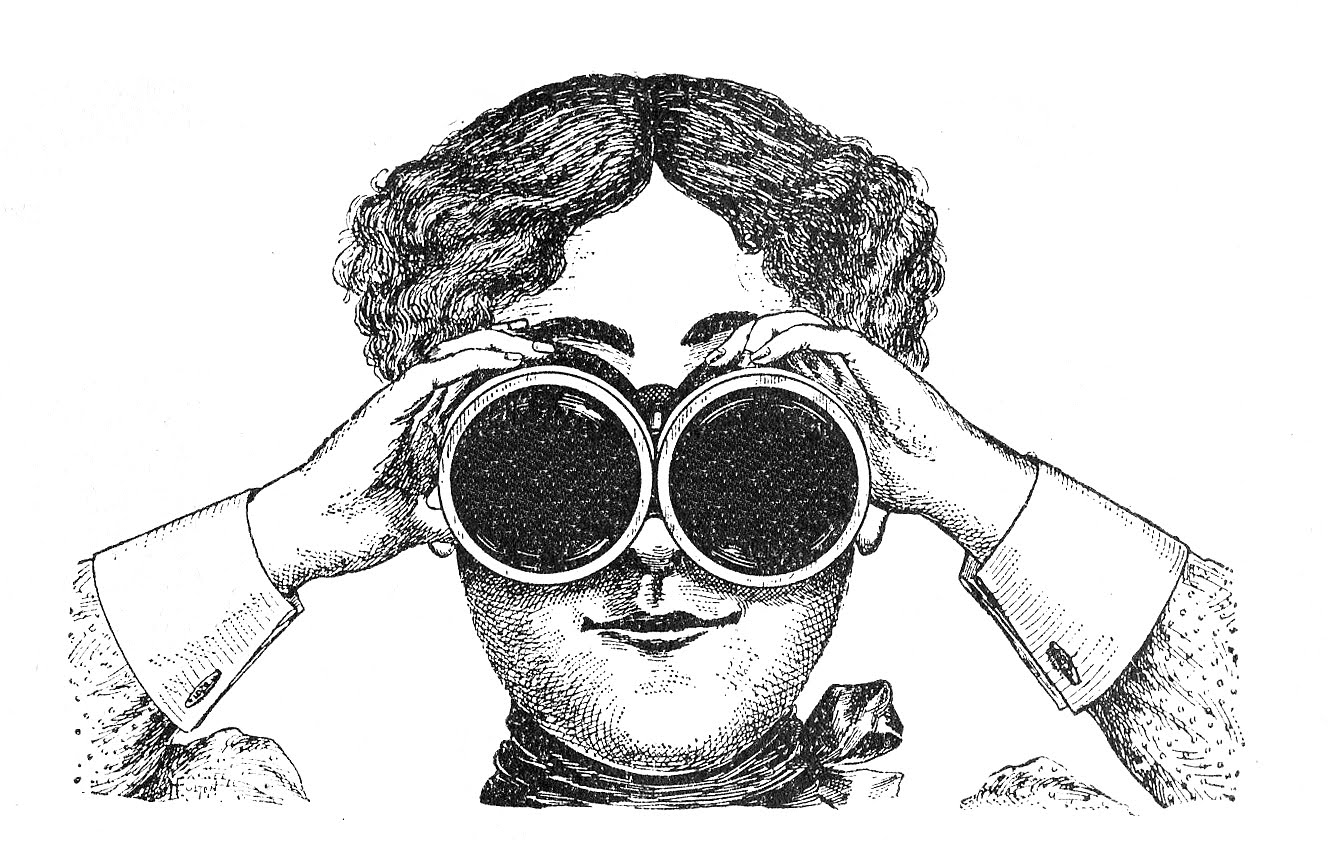 It is that time of year when newspapers and discussions of full of budgets, budgets, budgets! Want to look them over? Here are the links to the governmental recommended budgets currently being discussed and voted on by our elected representatives:

●State of Iowa
Summary of FY2010 and FY2013 Budget and Governor’s Recommendations
http://www.legis.iowa.gov/DOCS/lsaReports/BudgetAnalysis/LAGAR_Summary_Final.pdf

or In-person: the reference desk is staffed during all library hours 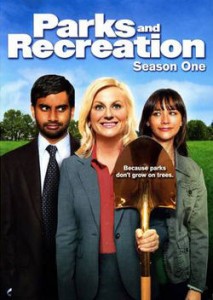 I have to admit that when I first watched the pilot of Parks and Recreation starring Amy Poehler and Rashida Jones back in 2009, I was not impressed.  I gave it up right then and didn’t look back until recently, when I heard great things about how much the show had improved.  Curious, I picked up seasons one and two from the library and decided to give it another shot.  The show follows the Parks and Recreation department of fictional town Pawnee, Indiana, led by Deputy Director Leslie Knope (Poehler).  She’s ambitious and overly-eager, trying to get things done  while dealing with the red tape so often associated with local government.  The show starts off with her big project:  trying to fill in a giant pit that local nurse Ann Perkins (Jones) complained about and turn it into a beautiful park. 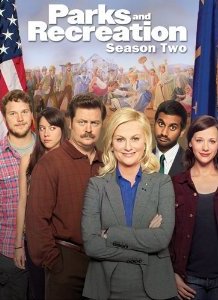 Doesn’t sound like an exciting plot?  Well, it is made wildly entertaining by the cast of characters who work and volunteer for the Parks Department.  This includes the over-the-top womanizer Tom (played by hilarious comedian Aziz Ansari), office punching bag Jerry, apathetic intern April, and my personal favorite:  Leslie’s boss, Ron Swanson, who deadpans every line and almost makes the moustache cool.  It gets even better as we learn about the personal lives of each character (just wait until you see Leslie on a date and meet Ron’s evil ex-wife Tammy).  I am so glad I gave this show another chance because now into its third season, it makes me laugh every week.  If you like The Office, I highly recommend checking out this underrated and hilarious series.