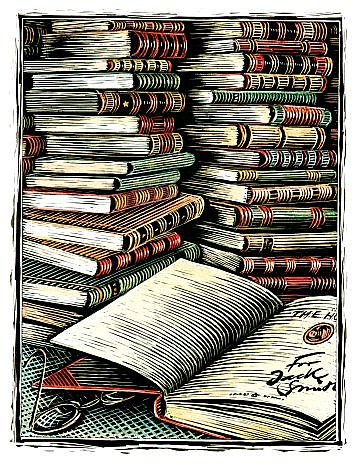 Here’s the question – Have you ever thought that a movie was better than the book it was based on?

This question is a little unfair – comparing books and movies is like comparing apples and oranges. They are very different media with very different user experiences; a 2-3 hour movie cannot possible capture the nuance of emotion or inner dialogue that a book can. Nor can a book show you sweeping vistas in full color (especially if it’s a landscape you’ve never experienced)

Most people would claim, strongly, that the book was better and for the most part, I agree. That doesn’t mean I don’t enjoy many of the movies based on books – movies have their own kind of magic and can often enhance the overall experience.

But there are some exceptions. A quick internet search brings up several articles with “better than the book” lists including these from Buzzfeed,  Bustle,  Hollywood.com,  and Purewow.

It’s interesting to note that while there are some differences, most of the lists tend to agree on several titles including Forrest Gump, The Godfather, The Notebook, Jaws, The Princess Bride, Fight Club and Jurassic Park. This is often due to the creativity and vision of the director, or to careful editing of the original source material. It’s also enlightening to note that most of the books that these movies were based on were not hugely popular successes on their own, but considered fair to middling.

As for movies that enhance the book without insulting it, I would include movies such as the Harry Potter series, the Lord of the Rings movies and Master and Commander. And as much as I love to read Jane Austen, some of the Jane Austen adaptations are some of my favorite movies of all (I especially love the Emma Thompson version of Sense and Sensibility and the PBS version of Emma) In all of these cases, the beautiful settings, costumes and music contribute to and expand well-loved stories. (Although I still prefer the book!)

What about you – have you ever thought the movie was better than the book? Or thought that the movie caught the spirit of the book especially well? Tell us what you think!