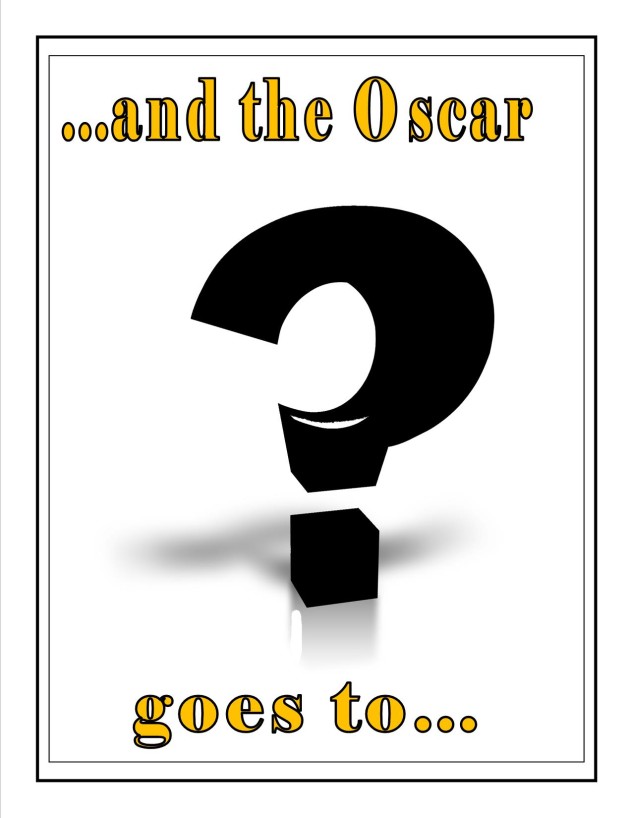 The Academy Award nominations were announced early on January 14, and the ceremony will take place on February 28. The Academy Awards are widely known as the ultimate acknowledgement in the film industry. Unlike most film awards, the Academy Awards focus on every aspect of film making from Best Production Design to Best Supporting Actor to Best Film of the Year. While it may be the most coveted of all film awards, the actual event is probably the least exciting of any movie award show. Usually they open up with some fun awards, but the middle has a bunch of awards the general public doesn’t really care about that are won by a bunch of people we’ve never heard of. I LOVE this award show, but when the award for Best Sound Editing comes up I take a bathroom break. This is where I stop and thank my DVR for all of the wonderful things it does!

Coincidentally my favorite Oscar moment occurred during the longest ever Oscar ceremony. Of course this particular year I was watching it live and remember it well. In 2002 Whoopi Goldberg hosted the ceremony that would last 263 minutes. That is 1 hour and 23 minutes over the 3 hour allotted time slot. But it was well worth the wait as my second favorite actor of all time finally took home the Best Actor Oscar for his roll in Training Day. Fourteen years later Denzel Washington continues to be a standard in acting as he was awarded the Cecil B. Demille Lifetime Achievement award at the Golden Globes on January 10.

This year is a big year for me as a fan, probably the biggest year in my 20 years of watching the Oscars. Despite everything I just said about the award shows being a bit boring in the middle, I am definitely watching it live this year! My favorite actor of all time is up for Best Actor and he is a shoe in to win. He is one of the few Hollywood acting elite that have yet to take home an Oscar. To earn the nomination, Leonardo DiCaprio was the lead actor for the film The Revenant. For those of you that have not heard by now, the cast and crew had to endure excruciating filming conditions. The weather was was often far below zero and there were multiple set backs and difficulties. Only when temperatures reached -40 degrees did production halt for five weeks. DiCaprio pulls out all the stops for this film, including eating a raw bison liver. Leo is not the only cast member being honored, the film leads the Oscar pack with a total of 12 nominations.

Another highlight of this year’s Academy Awards will be host Chris Rock. Chris Rock previously hosted the award ceremony in 2005. There has been some push for the actor to drop out of hosting the awards due to the lack of diversity of the nominees this year. But as of right now, the actor is standing by the Academy. Rock leaves me laughing every time and I think this show will be no exception.

For more Oscar fun, see below. 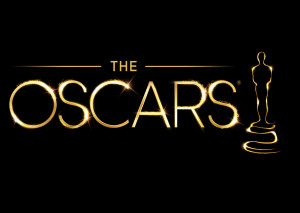 The 87th Academy Award Ceremony was held on Sunday, February 22 in Hollywood California. Many of 2014’s best shows were given honors, and most of the winners will be making their way to the shelves during the next few months. Several have already arrived!

For a complete list of nominees and winners visit http://oscar.go.com/nominees

The Grand Budapest Hotel – Tells the tale of two friends working at a famous hotel between WWI and WWII. Winner for Best Costume Design, Makeup and Hair Style, Original Score, and Production Design.

Ida – A young woman in 1960’s Poland is about to take her holy vows to become a nun when she discovers a family secret. Winner Best Foreign Language Film.

Boyhood – The story of a boy growing up from ages six to eighteen. It was filmed over the course of twelve years. Winner Patricia Arquette for Best Supporting Actress.

Birdman – A dark comedy starring Michael Keaton as a washed up actor getting ready for opening night of the Broadway play he is in. Winner for Best Directing, Cinematography, Original Screenplay, and Motion Picture of the  Year.

Whiplash – A young drummer is pushed to the limits when he enrolls at a music conservatory. Winner for Best Film Editing, Best Sound Mixing, and Best Male Supporting Actor J.K. Simmons.

The Theory of Everything – The story of Stephen Hawking and his wife. Winner Eddie Redmayne for Best Actor. Coming in March.

Interstellar – With the world soon coming to an end, a group of explorers travel through a wormhole across the galaxy to find a new place for mankind. Winner for Best Visual Effects. Coming in April.

Crisis Hotline – A documentary about Veterans that have turned to the Veteran Crisis Hotline to help with trauma at home. Winner Best Documentary. Coming Soon.

The big night is almost here! And while some of the excess will be reigned in due to the struggling economy, there will still be plenty of glitz and glamor on view Sunday night when the Oscars are presented. Will Slumdog Millionaire, the feel-good movie set in India, continue its current winning streak and grab the Best Picture prize, or will The Curious Case of Benjamin Button or The Reader win in an upset? And, most important, who will wear the best dress and who will make an unfortunate choice? The fun starts early on Sunday so grab a copy of the complete list of nominees and follow along to see if your favorites finish on top. You can watch trailers and brush up on Oscar history and trivia at the official website.

Haven’t seen all of the nominated films yet? Don’t worry – most of them are either out on DVD now or will be in the next few weeks. And the library will have copies of each of these titles – new releases are listed in eConnections, our electronic newsletter (sign up to receive this on our homepage) or watch our regularly updated list of forthcoming titles (also on our homepage)

Now, get the popcorn ready – the show’s about to begin!

Bad Behavior has blocked 1687 access attempts in the last 7 days.