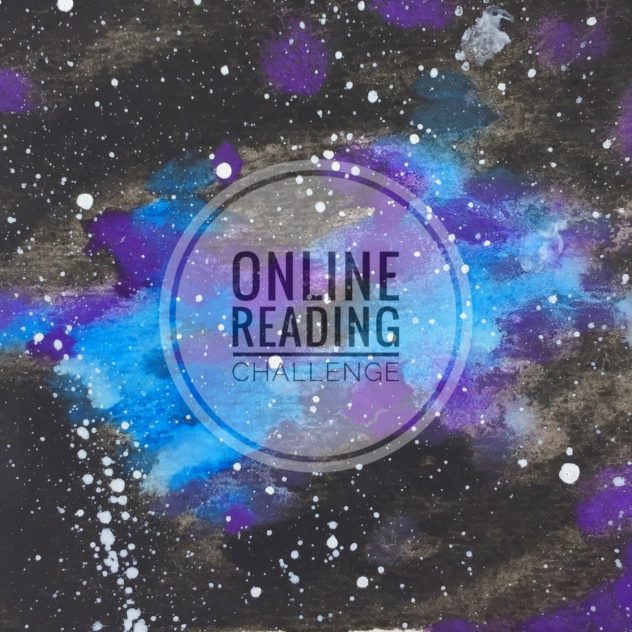 Alternate Histories are kind of like brain teasers for the reader by asking the unanswerable What If? question. They fall mostly into two categories:

General. What If Lincoln had lived? Or JFK? What If the Nazi’s had won World War II? What If Rome had not fallen? How would the world be different now? Better? Worse? Some titles that fall into this category include 11/22/63 by Stephen King (about preventing the assisination of John F Kennedy), Fatherland by Robert Harris (if the Nazi’s had won WWII), and multiple titles by Harry Turtledove. Or perhaps you believe history could use some spicing up – try Naomi Novik’s excellent His Majesty’s Dragon where the Napoleonic Wars are fought with the help of dragons (it’s quite good – really!).

Personal. What If you could go back and make different choices in your own life? How would your life be different? Some examples would include The Impossible Lives of Greta Wells by Andrew Greer about a woman who finds herself transported to other lives she might have  lived: Replay by Ken Grimwood is about a man who dies repeatedly, only to wake as his younger self again and again, each time with a chance to reclaim a lost love, make a fortune on the stock market or correct a wrong; or If I Could Turn Back Time by Beth Harbison about a successful but unhappy 38-year-old who, after a knock on her head, wakes up just before her 18th birthday.

A kind of “sub-category” would be the Time Travel novels (remember, there are no Library Police! Read what interests you! Plus, I just made up this genre and I get to make the rules!) These would include Outlander by Diana Gabaldon and it’s many sequels and The Time Traveler’s Wife by Audrey Niffenegger.

Be sure to stop by any Davenport Library location and check out the Online Reading Challenge displays for lots more ideas and suggested titles.

I am planning on reading The Jane Austen Project by Kathleen Flynn about two researchers that go back in time to recover a suspected unpublished Jane Austen novel. Wouldn’t that be fabulous?

Now, what about you? What you be reading this month?

Bad Behavior has blocked 1284 access attempts in the last 7 days.