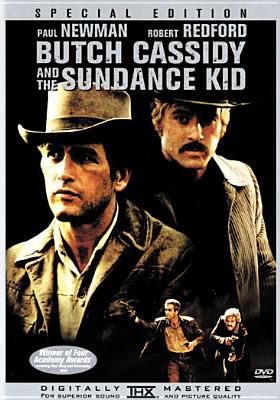 How is your August reading going? Have you found something you just can’t put down? Please let us know what you’re reading in the comments!

If you haven’t found a great book, or you’re running short of time, why not try a movie or television series? While Westerns don’t rule the tv screen or the movie theater like they once did, there are still plenty to choose from. Here is a sampling to give you some ideas.

Yellowstone starring Kevin Costner. A modern-day family saga centered on the largest ranch in the United States and the various threats the family must stand against.

The Assassination of Jesse James by the Coward Robert Ford with Brad Pitt follows the notorious criminal Jesse James and his downfall at the hands of Robert Ford.

For classics, try High Noon with Gary Cooper, True Grit with John Wayne or Fort Apache with Henry Fonda, John Wayne and Shirley Temple.  If your taste runs to Spaghetti Westerns, we have The Clint Eastwood Collection, packed with some of his most iconic Western roles.

If you’re feeling nostalgic, we also have some favorite television series available on DVD including Bonanza, Gunsmoke, Maverick , and The Virginian.